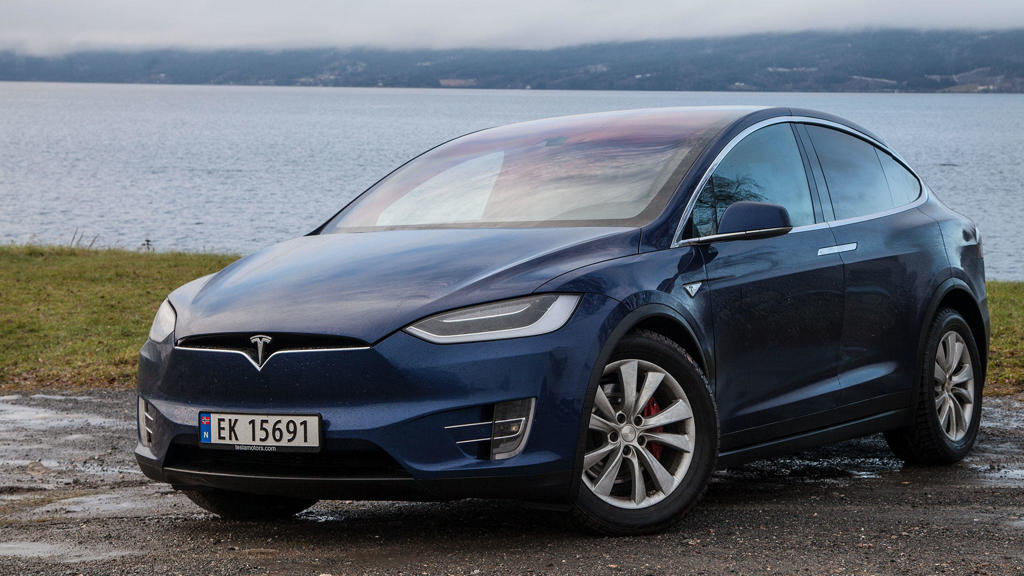 In 2012, Norway set a goal for transportation-related emissions. It decided that 85 grams of carbon dioxide per kilometer would be the official target for the year 2020. The latest figures as reported by Norwegian news channel NA 24 show that goal was achieved and even exceeded in 2017, 3 years ahead of schedule.

Back in 2012, the 85 gram/km standard was considered aggressive if not completely impossible. It was 1o g/km lower than the standard set by the EU which itself was considered overly optimistic. But the rise of the electric car — spurred forward by Tesla and highly favorable government incentives for electric cars — has made it possible. According to the Road Traffic Advisory Board, the average for all new cars sold in Norway was 82 g/km. In December, the number dropped all the way to 74 g/km, thanks in large part to a surge in Tesla sales at the end of the year.

That surge was caused by rumblings within the Norwegian government about reworking the incentive program for electric cars, a move that would have increased the cost of a Tesla considerably for Norwegian buyers. In the end, those proposals never came to pass, but customers snapped up Teslas like they were vine-ripened tomatoes in mid-winter.

Norway does not have an enormous new car market. Ford sells more gargantuan Stupid Duty pickup trucks in a week than the number of new cars sold in Norway every year. Still, 2017 was the third largest new car sales year in history for Norway with a total of 158,650 vehicles sold. Of that total, fully 25% were electric cars and 27% were hybrids. Diesels, which used to rule the roost in Norway as they did in much of Europe, dropped to last place in the sales charts. There were fewer new diesels sold in Norway last year than battery electric cars.

The Tesla Model X is hugely popular in Norway, where its SUV-like proportions make it easy to carry skis, toboggans, snowshoes, children, and reindeer food over the fjords and through the woods to bestemor’s house on a regular basis. It is the fourth best selling model in the entire country. The Model S is eighth most popular. Yes, the BMW i3 is the second best selling model, but it can be argued that without Tesla, the i3 would not exist.

Sales of electric cars in Norway are a lesson in what incentive programs can do for clean transportation. Yes, those programs are expensive, which is why the national government was making noise about cutting back in some areas in the last part of the year, but in the end, Norwegians reap the health benefits that come with breathing in fewer pollutants. Maybe it’s hard to put a price on those benefits, but for people who are living longer, healthier lives, they are invaluable.