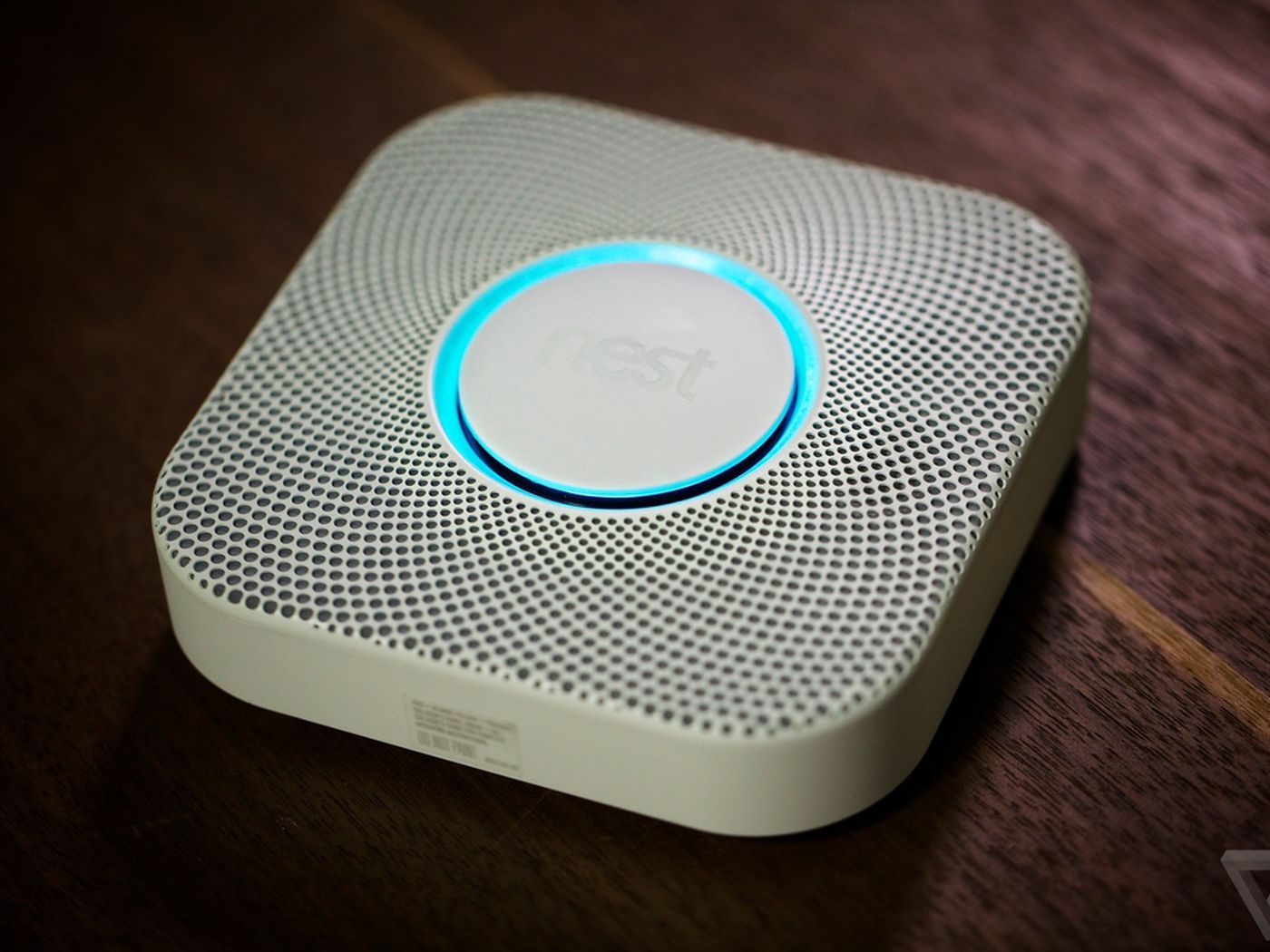 Nest is rejoining Google to better compete with Amazon and Apple

Smart home appliance maker Nest, which for three years has operated as an Alphabet subsidiary, is rejoining Google to work alongside the search giant’s hardware group. The decision, which back in November was rumored to be in the works, means that Nest CEO Marwan Fawaz will now report directly to Google hardware chief Rick Osterloh, who oversees the company’s Pixel, Chromecast, and Google Home efforts. The announcement came today in the form of a blog post from Osterloh in conjunction with a series of interviews with CNET.

In his conversation with CNET, Osterloh says the move is about aligning all of the artificial intelligence-powered hardware verticals into a single unit that can more closely collaborate. “All of Google’s investments in machine learning and AI, they can very clearly benefit Nest products. It just makes sense to be developing them together,” Osterloh says. “It’s the natural thing to evolve to.”

While Apple will release its HomePod speaker powered by Siri later this week, the more looming threat and clear market leader in the space is Amazon. The e-commerce giant has so far trumped Google’s expansive AI prowess through a mix of low-cost and accessible Echo devices and an aggressive approach to putting its Alexa voice assistant in pretty much every consumer electronic device category in the industry. Competing with both companies seems to require from Google a tighter focus on integrating AI across every piece of hardware in its lineup, including devices from Nest.

Since Alphabet’s creation in 2015 — masterminded by Google co-founders Larry Page and Sergey Brin in a massive restructuring of the company — Nest has been separated from the rest of the organization alongside divisions like self-driving unit Waymo and healthcare and life sciences unit Verily. To this day, Nest represents the only profitable aspect of Alphabet’s “Other Bets” category that it breaks out in quarterly earnings, though Alphabet has never disclosed exactly how much revenue Nest drives. Fawaz did tell CNET, however, that Nest has shipped 11 million products since its smart thermostat first retailed in 2011. That figure includes sales of Nest’s thermostat, its smoke detector, its Dropcam-inspired Nest Cam security cameras, and the company’s Nest Secure home security system and Nest Hello video doorbell, both announced last September.

Google first bought Nest in 2014 for $3.2 billion, when the company was run by famed iPod architect Tony Fadell and sold only a smart thermostat. Yet Fadell left the company in 2016, a year after the restructuring, amid turmoil over Nest’s direction and increased pressure from Alphabet leadership to pursue greater profitability. Alphabet tapped Fawaz as Fadell’s replacement, as he also worked at Motorola with Osterloh, and at some point began to take the necessary steps to reintegrate the smart home appliance maker with Google proper.

“Each bet is different. We have different journeys,” Fawaz tells CNET on the subject of Alphabet’s unique structure and the pros and cons of being a subsidiary versus a part of Google. “In this particular case, Rick and I came together and said, ‘[Nest rejoining Google] makes sense. Other bets will have different journeys. They can have a different outcome. There’s not one size that fits all in the model.”