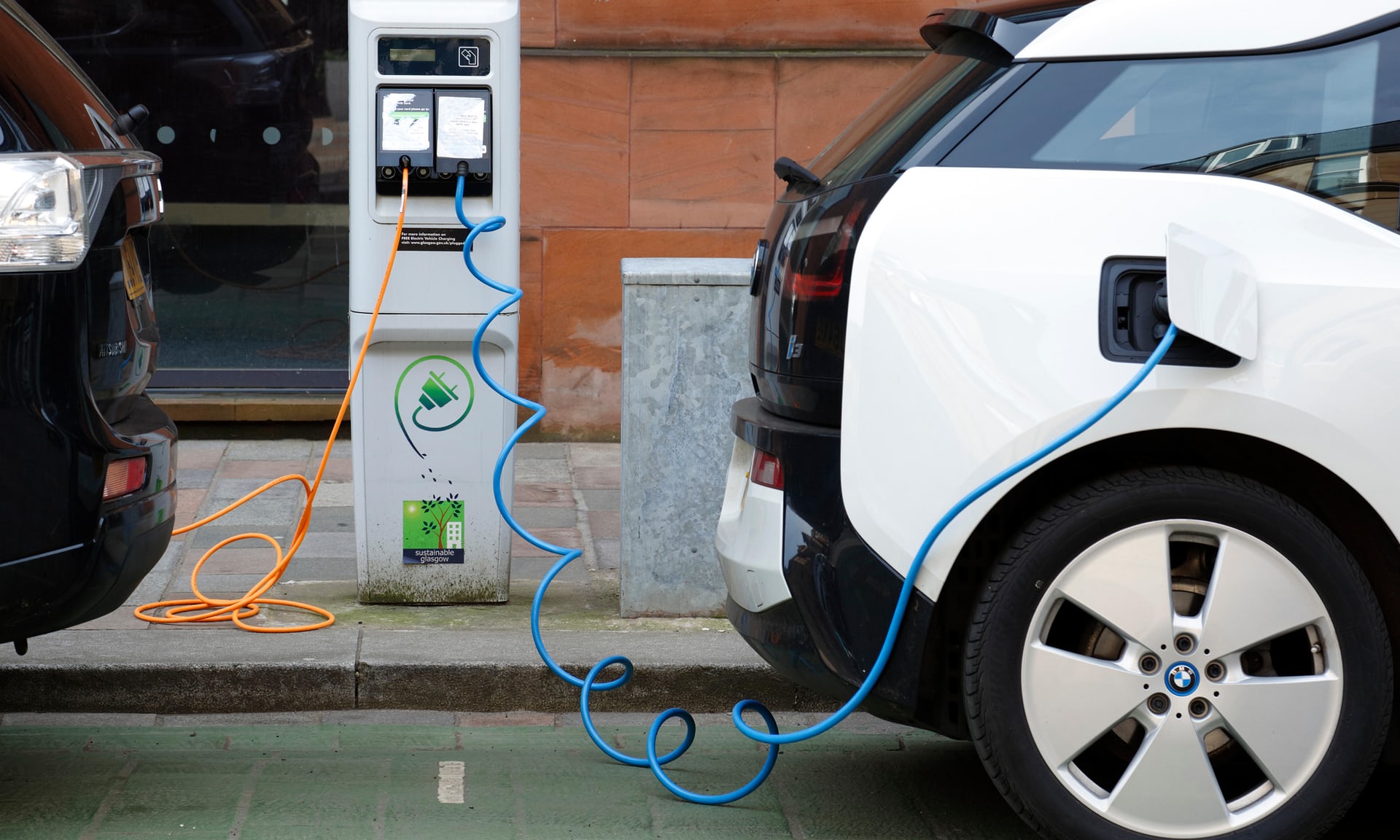 The rise of electric cars in Europe is being hampered by a lack of models for consumers to choose from rather than a lack of public recharging points, according to energy companies and carmakers.

Some motoring groups and insurers have warned over the past year that the number of chargers is putting the switch to electric transport at risk. But an analysis by the Platform for Electromobility – whose 31 members include Tesla, Renault-Nissan, Brussels-based campaign group T&E and industrial groups Siemens and Alstom – found there are already enough points in Europe.

Across the EU, there are about six electric cars for each public charging point, almost twice as many as the 10 cars per point recommended by the European commission. Charging infrastructure is expected to keep pace with the number of electric cars on the road until at least 2020, based on a review of governments’ plans. One fast charger is expected for every 40km of highway by 2020, well ahead of the one per 65km that Brussels wants by 2025.

Greg Archer, one of the authors of the analysis, said: “It is a myth that has been spread by the car industry to create the impression they would love to sell more electric cars but there just isn’t the charging points out there. It’s a smokescreen.”

A sufficient number of public chargers is essential if the electric car market is to grow beyond the early adopters who have access to off-street parking and can charge at home, the group said. Provided governments deliver on their plans, it’s seen as unlikely that there will be a shortfall in public points.

By comparison, carmakers have launched only a small number of fully electric models. There are just 20 battery electric vehicles on sale in Europe against 417 conventional petrol and diesel ones, according to T&E.

Some of the electric models, such as the Opel Ampera-E – known as the Chevy Bolt in the US – are on limited supply and have months-long waiting times.

“The car industry has deliberately suppressed the market for electric cars, which is shameful,” said Archer.

Next Green Car, an online guide that monitors the electric car market, expects about 13 new fully electric car models in the UK this year. These include the new Nissan Leaf, which is aimed at the mass market, and the high-end Jaguar i-Pace, the British carmaker’s first all-electric vehicle. A further 19 models are expected to go on sale in the UK during 2019.

Experts told MPs on Tuesday that a lack of models was holding back growth in electric cars, but that was likely to change soon.

“The key barriers we’re seeing is the range of vehicles on the market at the moment,” Andrew Benfield, the group director of transportation at the Energy Saving Trust, told the business, energy and industrial strategy select committee.

Mark Squires, the head of the industry group that represents car dealers, said: “There isn’t a broad range of pure electric vehicles available.”

But the choice issue is likely to be addressed in the next two years, MPs were told. “There are some very viable cars coming in the next 18 months,” said Georg Ell, director of western Europe at Tesla. He also confirmed the firm had taken UK orders for its electric semi-truck, which it unveiled last year.

However, Squires said some drivers still believed there were not enough charging points. “There is a perception, it may not be the full reality, that easy charging access is going to be an issue and that is putting consumers off,” he said.

In England, the average driver is four miles from a charging point, in Scotland it is three miles and in Wales it is 12 miles, the Energy Saving Trust has found.

The worst area is Devon, with an average of 45 miles, and the best is London, with a tenth of a mile in some boroughs. “What we’re seeing is something of a postcode lottery,” said Benfield.

A growing number of energy companies are moving into car charging infrastructure, such as Npower’s German owner, Innogy, and Italy’s Enel, while the UK’s National Grid is in talks with carmakers to build a network of super rapid chargers at motorway service stations.

The car industry rejected the charge it was not making enough electric models available.

“Europe’s auto manufacturers undertake every effort to make e-mobility a success,” said a spokesperson for the European carmakers’ body, the ACEA. “Apart from manufacturing electric vehicles, we also need to consider factors that are beyond the auto industry’s responsibility, such as investments in the necessary recharging infrastructure.”