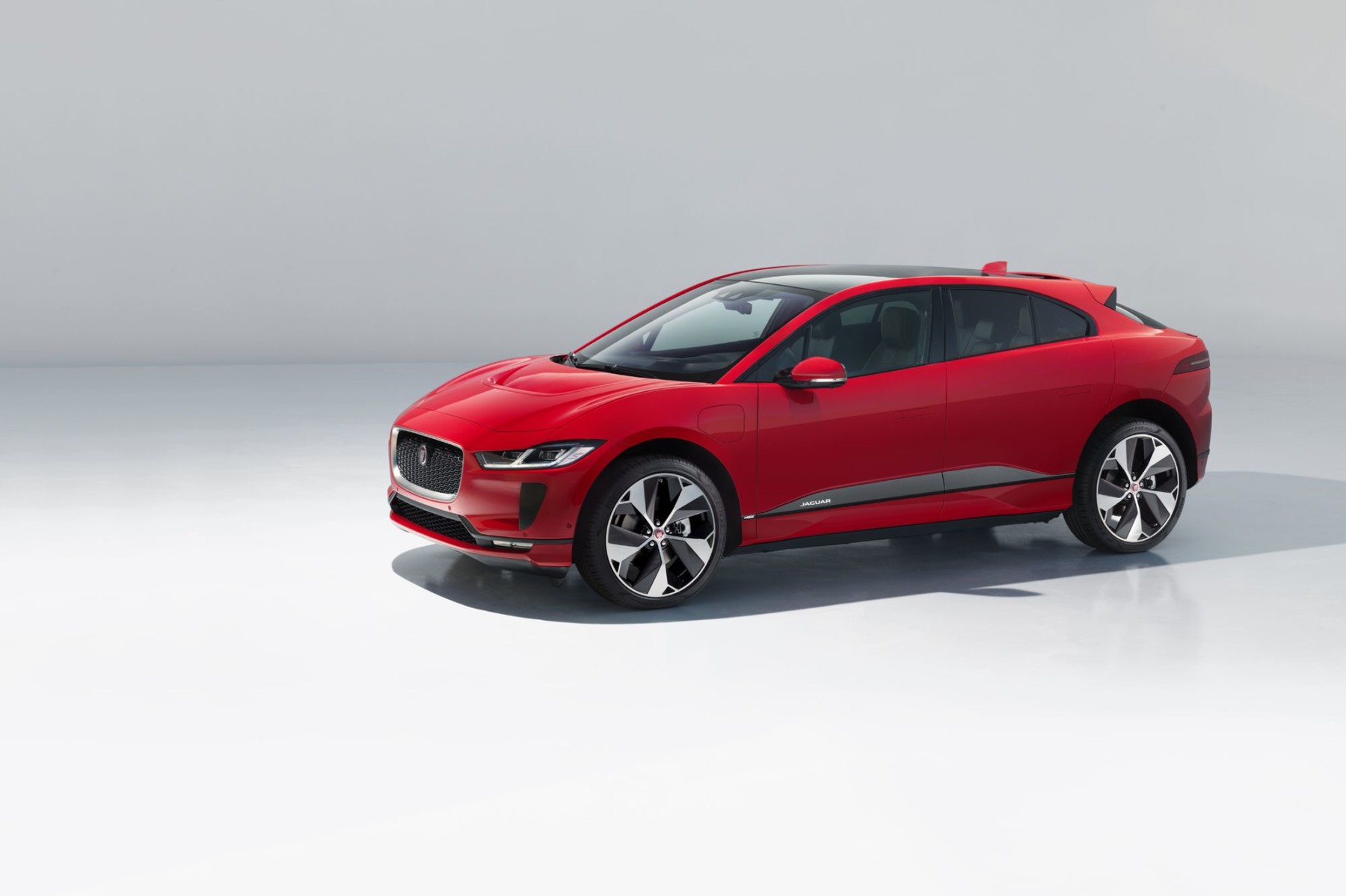 We’ve learned a lot about Jaguar’s first all-electric SUV, the I-Pace, during the company’s slow-drip rollout of information before its full reveal at this week’s Geneva Motor Show. We know, on paper, it stacks up well in some performance categories (like range and initial speed) against its closest analogue, the Tesla Model X. The one thing we were still missing was the price, which Jaguar finally announced today: the I-Pace will start at $69,500.

Yes, that’s $10,000 cheaper than the base level Model X, and even $5,000 less than the most affordable Model S. It’s an aggressive, competitive price when you consider that the I-Pace has 240 miles of range, all-wheel drive, DC fast charging, and a slick infotainment system — all of which arguably match up well with the kinds of features found in the base level Model X or S.

What’s more, that $69,500 sticker price is before any federal or state incentives are figured in. Depending on where you live in the US, you could theoretically combine the $7,500 federal EV tax credit with whatever your state offers for an eventual deduction of up to $10,000.

This could give Jaguar a bit of an edge against Tesla as it tries to compete in the premium slice of the burgeoning EV market, which is still very small in the US (and around the world). The federal tax credit only applies for the first 200,000 all-electric vehicles sold per manufacturer in the US. Once a carmaker eclipses that number, a clock is started where the credit is sliced in half every six months until it is totally phased out. Tesla, having sold somewhere around 170,000 or more electric cars in total (including the Models S, X, and now the 3) in the US, is quickly approaching that first major threshold.

Since the I-Pace is Jaguar’s first all-electric car, it has plenty of road to travel before that federal tax incentive goes away. Sure, the entry level Tesla Model X 75D might have more seats, and more space. And yes, the I-Pace in many ways still has to prove itself — we haven’t seen much footage of it in action outside of limited videos of the many prototypes, let alone gotten a chance to get a feel for the SUV in person. But Jaguar has clearly drawn a line in the sand here by pricing it underneath Tesla’s two best-selling models so far.

Jaguar says it’s already taking orders at retail locations, and interested customers can continue to place a reservation on the company’s website, as they’ve been able to since the concept was revealed. Deliveries of the I-Pace will start in the second half of this year.