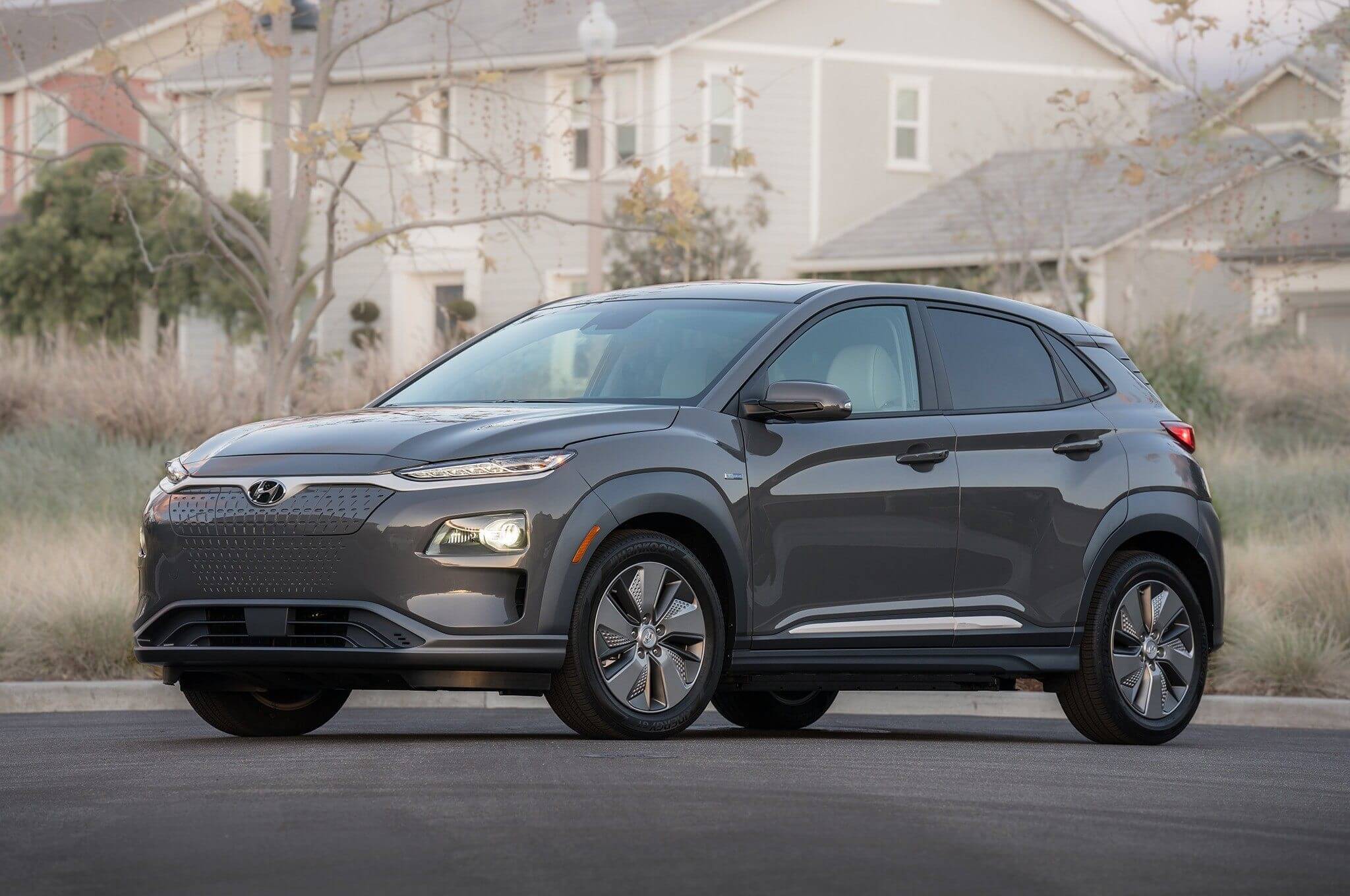 The electric SUV will take you 258 miles, but will it be affordable enough?

Hyundai announced late last week that the Kona Electric, the company’s second fully electric vehicle, will start at $36,450 in the US when it goes on sale in early 2019 — basically dead even with the current average sale price of a new car in the United States, according to Kelley Blue Book.

On one hand, that’s amazing. It’s a sign that automakers are now able to ship what is still pretty radical new technology — an entirely electric drivetrain — at a cost that’s on par with the auto industry’s most typical purchase price. And with 258 miles on a full charge, the Kona Electric is no slouch on range, which is one of the most important deciding factors when it comes to convincing people to switch to electric cars in these early days.

But it’s also a reminder that many budget-minded buyers are going to remain priced out of electric cars in the near term. That’s a bit of a shock coming from Hyundai, which Kelley Blue Book says typically sells cars at an average price closer to $25,000.

Hyundai still deserves a lot of credit. The Kona Electric’s 258 miles of estimated range eclipse the advertised range of most other EVs on (or about to hit) the market. That’s about 20 miles more than GM squeezed into the Chevy Bolt EV, and it’s 38 miles more than the base level Model 3 that Tesla plans to start making in 2019. (Tesla recently announced a mid-range version that is good for 260 miles, though that starts at $46,000.) And it crushes a similarly priced new Nissan Leaf by almost double (150 miles).

The Kona will even outlast electric cars that cost far more. The Kona’s 258 miles beat out the range offered by the Jaguar I-Pace (234 miles), the base level Tesla Model X (237 miles), and will likely edge the Audi E-Tron (which is around 248 miles, though that’s based on the slightly more optimistic European standards), as well as the forthcoming Mercedes Benz EQC (expected to be in the low 200 mile range).

Hyundai is known for making some of the more affordable cars on the market, but the Kona Electric won’t undercut much of its direct competition. The Chevy Bolt EV starts at $36,620. Tesla’s cheapest Model 3, when it arrives, will start at $35,000. And Volkswagen is targeting the low $20,000 range with the most affordable versions of its upcoming electric cars, though it’s still not clear how much range those models will offer. (VW is said to be preparing a top-end model with over 300 miles of range.)

The $7,500 federal tax credit offered to buyers of all-electric vehicles will help drag that sticker price down, as will certain state incentives. (Though the future of the federal tax credit is a bit cloudy, as Trump has threatened to weaponize it against GM for its recent plant closure announcements.)

But even if the price is right for some, Hyundai’s rollout of the Kona will also be a bit slow in the US. The company says it will put the electric SUV on sale first in California, before shifting to “zero emissions vehicle-focused states” in the western and northeastern regions of the US ahead of a wider launch. GM has taken a similar approach with the Bolt, and while sales steadily increased in the electric car’s first year, they dipped in 2018 as the automaker struggled to both keep up production and foster demand. Hyundai has also had its own troubles maintaining production to meet demand of its first EV, the $30,000, 150-mile Ioniq.

All told, the Kona Electric’s most intense competition might come from its sister company, Kia. The fellow South Korean automaker is nearing the release of the Niro EV, an all-electric SUV that’s largely built on the same technological platform as the Kona. It’s still early, but the Niro is likely to fall in a similar price range and appears to have a less bare-bones interior than the Kona.

The Kona Electric and the Niro are exciting because they’re a signal that even more budget-conscious automakers are starting to bring competent and attractive electric vehicles to market. But they’re also proving how difficult it remains to strike that long sought-after balance of plentiful range and a price tag that’s within reach of most Americans.