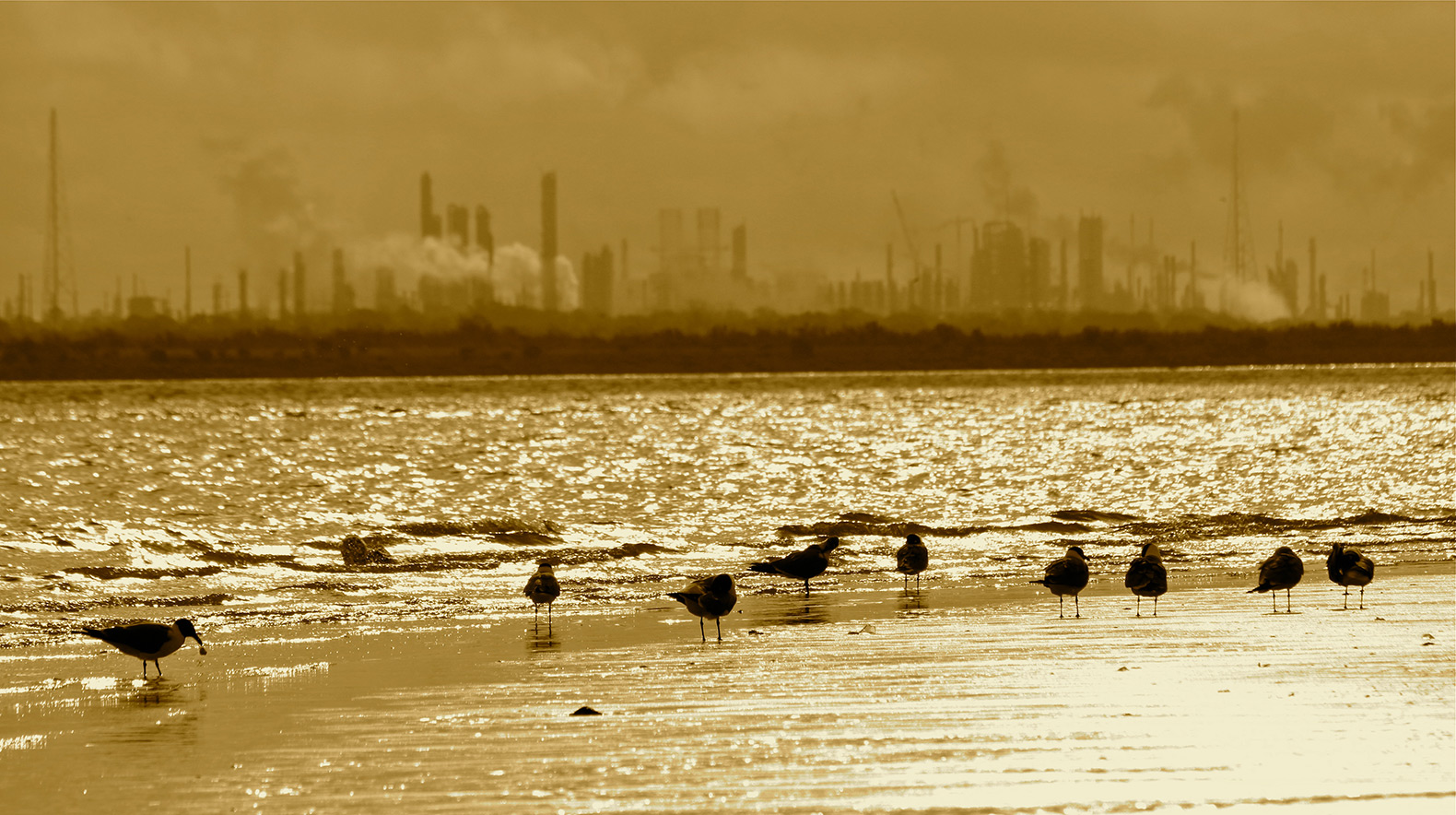 How ExxonMobil Could Drown Coal In A Sea Of Renewable Energy

ExxonMobil has much to answer for when the topic is climate change, environmental destruction, and the creation of the global refugee crisis, but it is finally waking up to the full bottom line advantages of killing off coal. Last year Bloomberg noted that ExxonMobil has been funding scores of renewable energy programs, and now the company has upped the ante with $20 million in funding for a new energy initiative managed by Stanford University’s Precourt Institute for Energy.

The interesting thing about this particular program is its focus on financing. That’s a good indication that technology is no longer the primary obstacle against mainstreaming renewable energy around the globe, especially in developing countries.

To be clear, the mission of the newly founded Strategic Energy Alliance is pretty broad. Fossil fuel initiatives could still on the table, though with a focus on reducing emissions. As described by ExxonMobil, SEA will “examine ways to improve energy access, security and technology while reducing impacts on the environment.”

ExxonMobil is chipping in $20 million over five years. That’s pretty small potatoes compared to its other investments, but ExxonMobil hints that direct funding is only part of its contribution. It’s also likely that the company’s considerable research infrastructure will come into play.

SAE is actually the followup to another ExxonMobil-enabled program at Stanford, the Global Climate and Energy Project.

GCEP also has a broad mission that includes a focus on carbon capture (ExxonMobil has an interesting CCS project under way but good luck with that) and “advanced” coal technologies, so it will be interesting to see if SEA continues to emphasize that area.

Renewable energy forms another large another large area of interest to GCEP, especially bioenergy and photovoltaics. Renewable hydrogen (aka water splitting) is also part of that research area. Grid systems, fuel cells and energy storage round out the GCEP program.

Stanford drops a few clues regarding a slight change in direction for SEA (break added):

Today, while many scientific questions must still be answered, a brighter energy future also requires major improvements in energy policy, business and finance. The Strategic Energy Alliance will support the work of Stanford’s professors in energy research from engineering to economics.

For example, one major area of research will be to create new financial vehicles that reduce the costs and financial risks of building sustainable energy projects, especially in the developing world.

ExxonMobil To Coal: Don’t Let The Door Hit You On The Way Out

So, here’s where it gets interesting. ExxonMobil shepherded the US shale gas revolutioninto being under former CEO Rex Tillerson, who aggressively touted oil and gas as the solution to global “energy poverty.”

That was a direct swipe at coal, but until recently ExxonMobil seemed to be counting on oil and gas to replace coal as the fuels of choice for developing countries. With the new SEA initiative, it looks like ExxonMobil is hedging its bets and including renewable energy in the mix.

That thing about new financial vehicles could be the key to the whole thing. Bank of America is also a partner in SEA, and Bank of America is on board with the Paris Agreement on climate change. In 2016 the firm also made a commitment to carbon neutrality and 100% renewable energy for its operations.

Bank of America still has a heavy hand in coal and other fossil fuel investments, but shareholder pressure appears to be taking effect. Last year the responsible investment fund Trillium withdrew a resolution challenging the bank after it promised to engage in “substantive dialog” on its fossil fuel program.

The partnership with ExxonMobil could kick the dialog into high gear, as anything that hurts coal, helps ExxonMobil.

If you’re thinking all this means an end to fracking, not so fast. ExxonMobil has been moving into the gas-to-plastics field, including a new $1 billion facility in Texas. Fracking will not go away all by itself, even after renewable energy dominates the power generation market.

As one more hint that SAE could help accelerate the renewable energy revolution, take a look at the bio of Dr. Arun Majumdar, who co-directs the Precourt Institute for Energy. Here’s a longish snippet (break added):

In October 2009, Dr. Majumdar was nominated by President Obama and confirmed by the Senate to become the Founding Director of the Advanced Research Projects Agency – Energy (ARPA-E), where he served till June 2012…

Between March 2011 and June 2012, he also served as the Acting Under Secretary of Energy, enabling the portfolio that reported to him: Office of Energy Efficiency and Renewable Energy, Office of Electricity Delivery and Reliability, Office of Nuclear Energy and the Office of Fossil Energy, as well as multiple cross-cutting efforts such as Sunshot, Grid Tech Team and others that he had initiated…

…Dr. Majumdar was the Vice President for Energy at Google, where he created several energy technology initiatives, especially at the intersection of data, computing and electricity grid

…He serves as an advisor to Envision Energy, Breakthrough Energy Ventures, First Light Fusion, the New Energy Group of Royal Dutch Shell. He is a member of the Board of Directors of Cyclotron Road.

ExxonMobil has already been causing more than a few sleepless nights over in coal company boardrooms with its natural gas shenanigans. Considering the Bank of America angle, SEA could help ramp up the company’s anti-coal mission.

That’s a double whammy for coal. Despite President’s promises to coal miners and their communities, the US coal industry is still struggling against a rising tide of renewables, helped along with a generous assist for solar and wind from the US Department of Energy.