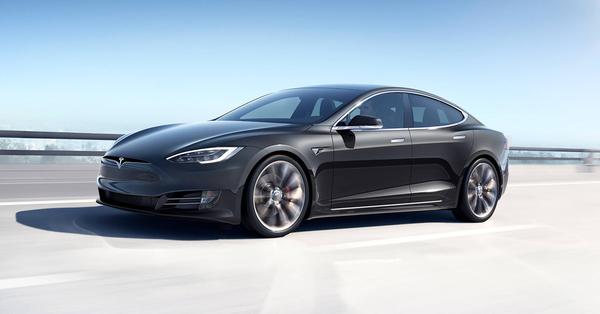 How An Electric Car Works

There are many reasons why Tesla has taken the automotive world by storm. Of course, one big reason is that Elon Musk decided to make his car company an electric car company. And electric cars have inherent advantages over their internal combustion engine (ICE) counterparts.

Electric cars not only create less pollution than gas-powered cars, but they often outperform ICE cars off the line. For example, a Tesla Model S P100DL has a mind-blowing 0 to 60 MPH time of 2.28 seconds, arguably the quickest production car available for sale today.

That said, do you know the basics of how an EV works? If not, don’t fret — The Zebra has you covered. The auto insurance experts examined how electric cars work and note, “When Nikola Tesla invented the alternating current motor in 1887, he paved the way for the [advent] of the electric vehicle more than a century later.”

Fast forward and EVs could make gas- and diesel-powered vehicles obsolete by the year 2025, “effectively ending the reign of the internal combustion engine.” Gaining traction, “acceptance of electric vehicles into car culture has already begun, with the Tesla Model S winning the Motor Trend Car of the Year in 2013.” Then, in 2017, the all-electric Chevy Bolt went on to win Motor Trend Car of the Year.