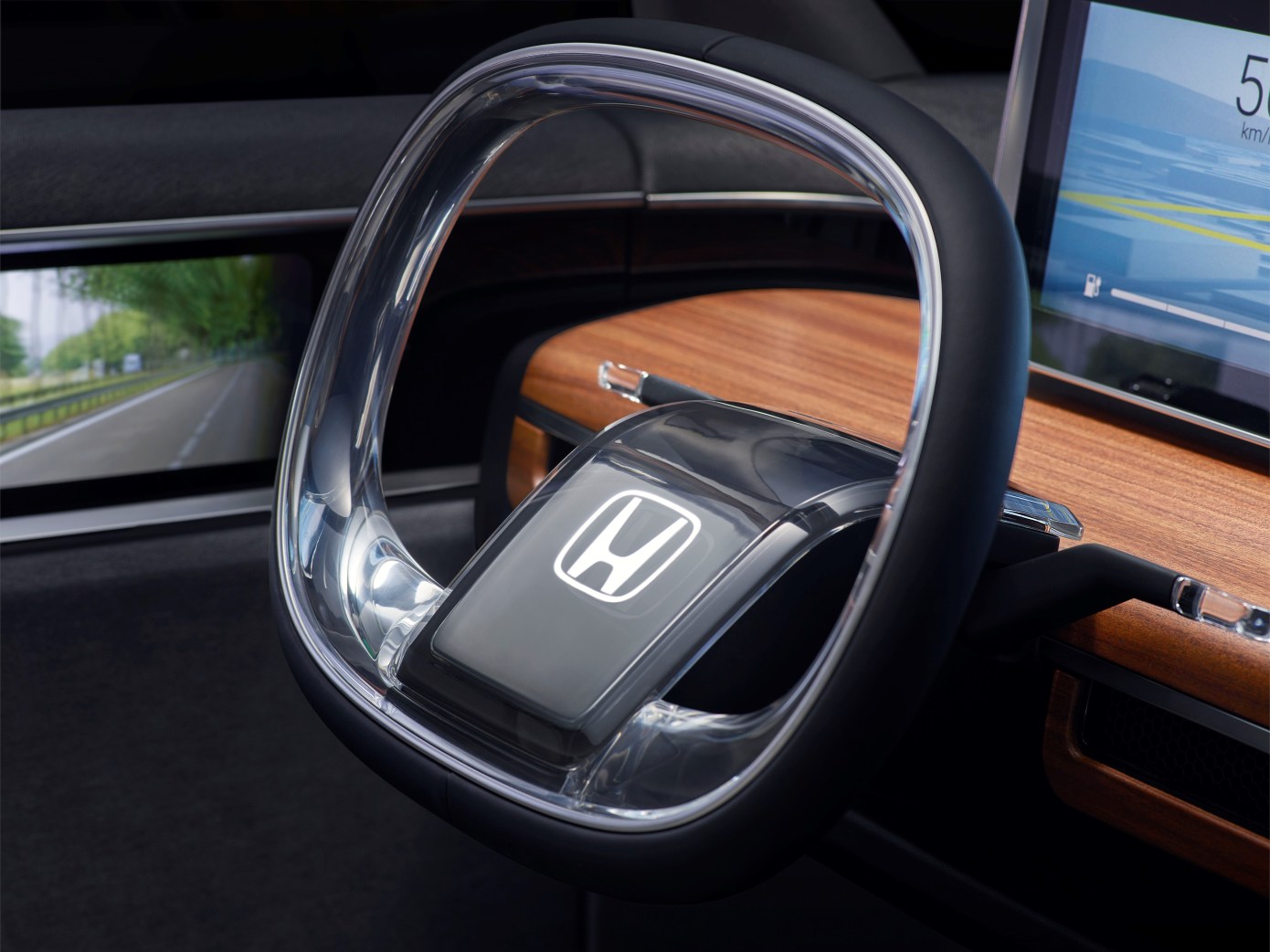 Honda  is putting the focus on artificial intelligence after it announced a partnership with SenseTime, a Chinese startup valued at over $1 billion, that will power its autonomous cars of the future.

SenseTime,  which raised a $410 million funding round this past summer and counts Qualcomm among its investors, is particularly well known for its object recognition technology which has been used by both public and private entities in China. The startup has agreed to a five-year joint R&D project with Honda that will see its AI and deep learning smarts combined with Honda’s automotive focused-AI tech to develop solutions that the car-maker hopes will enable self-driving cars to operate safely in urban areas.

Honda’s own AI falls into ‘scene understanding,’ ‘risk prediction,’ and ‘action planning,’ all of which relates to gauging urban motoring scenarios and responding to them in the right way. It said earlier this year that it plans to introduce cars with level 4 automation by 2020.

The Japanese auto giant unveiled its new innovation lab in Tokyo earlier this year, which included an offshoot called R&D Center X that’s focused on robotics, energy and AI. Tech-wise, this year we’ve seen plenty of neat concepts ranging from an EV aimed that’s slated for production in 2019, to a mini car with ’emotional intelligence,’ and a riding assistant for motorbikes.

SenseTime is widely tipped to land a $227 million investment from Alibaba before the year is out. Adding a big name automotive player as a partner is sure to only make its business more attractive to other investments and collaborators.