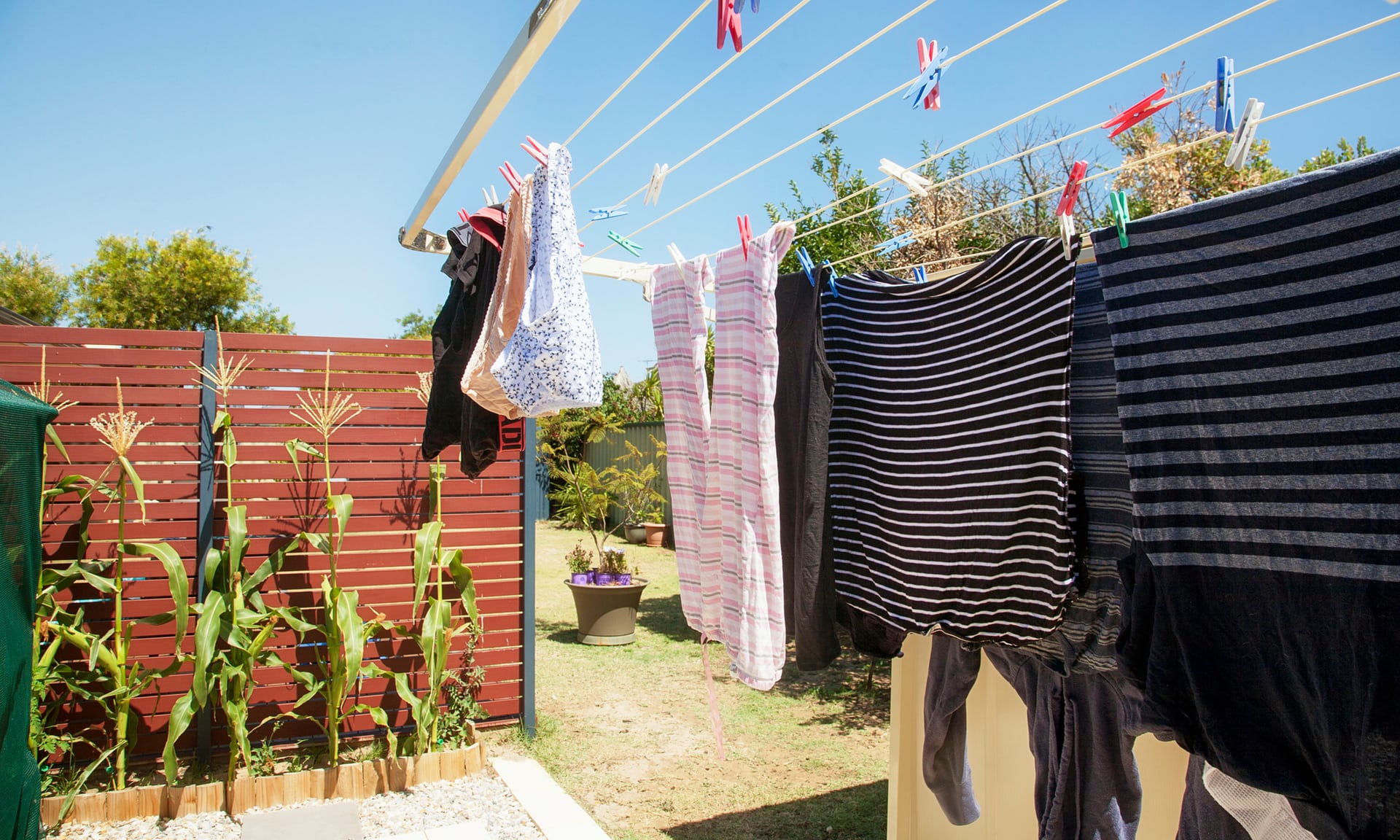 Green power and water recycling: be switched on by switching off

Each Australian uses an average of 100,000 litres of water a year, and our electricity use is extreme. Our series Life Swaps looks at ways to reduce the load

Despite living on Earth’s driest populated continent, Australians throw around water as though the supply were endless. We are the planet’s greatest per capita consumers of water, with each person using an average 100,000 litres a year. Much of that is invisible to consumers, expended on the food and products we buy.

Our electricity use isn’t much better. A recent Environmental Justice Australia investigation found east coast coal-fired power stations – where emissions limits trail places such as China – are responsible for deadly pollution that causes a suspected 130 premature deaths a year in Sydney alone. Yet oil and coal remain our primary energy sources, powering 70% of the nation.

A wiser approach is slowly becoming apparent, but confusion often reigns. So here are some practical steps on how to switch to more sustainable water and electricity consumption.

Use less water at home and recycle where possible

Many water-saving tips are common sense: turn the tap off while brushing teeth, fix leaky taps immediately, use a dual flush toilet, only run full loads in washing machines and dishwashers, and get a rainwater tank if possible. (Visit the Nature Conservancy Australia for a more in-depth tips list.) Choosing water-efficient appliances is important, too. The national water efficiency star-rating schememakes pinpointing winners easier. Some rebates apply for water-saving products; check the environment department’s website to search your area.

But inventive Australians are also dreaming up recycling solutions. In Adelaide, Peter Cullin created The Cullector, an easy-to-install shower head that captures water wasted during warm-up time, then reuses it to increase shower pressure, saving an average 35,000 litres of water each person each year. Brisbane’s Chris Murray has something similar with his Redwater diverter, and Mackay’s Eric Winn went a step further. His Winns Water Saver diverts cold water from every hot water tap, which is reused in toilets or the garden instead of being flushed down the drain.

Consider your overall water footprint – and try to reduce it

Surprisingly, about 90% of personal water consumption is invisible. Beyond the water we directly use in our everyday lives, almost every item consumed and used by humans requires water to make. (Watch this UNESCO short animation for an explanation.)

Food is the worst “virtual water” consumption offender. The agriculture industry is responsible for using two-thirds of all water consumed nationally, according to the Australian Bureau of Statistics. Livestock farmed for meat tends to have a far higher water footprint than vegetable and grain crops, largely because of the feed and water animals consume. That doesn’t mean everyone should turn vegetarian overnight. But moderating meat intake and supplementing with plenty of fresh fruit and vegetables – preferably organically grown produce, as better quality soil may retain more water – can help. Dutch non-profit network The Water Footprint illustrates the impact well: producing just one kilo of sheep meat requires an average 10,400 litres of water, while one tomato uses only about 50 litres.

The bad news? With no real classification system, measuring and decreasing our personal water footprint is difficult. “The simplest way is to consume less. By purchasing less, we immediately reduce our water footprint,” says University of Melbourne associate professor Dr Robert Crawford, who researches household virtual water usage. “This involves purchasing only what we really need, making products last as long as possible, and recycling, reusing and sharing products.”

Coal-fired power plants are a significant contributor to Australia’s greenhouse gas pollution, but alternatives that rely less heavily on fossil fuels are growing. The boom in rooftop solar continues, with a record 135,370 systems installed in 2016, according to Melbourne’s Clean Energy Council. While high feed-in tariffs are now rare, solar can still quickly pay for itself if homeowners calculate daytime electricity use and match panel sizes to that consumption pattern. Choice’s consumer guide is a good starting point, with simple explanations of capacity, costs, solar energy storage and available incentives.

“Install five to 10 kilowatts of PV solar panel on your rooftop. You will save money while doing a good thing,” says Andrew Blakers, director of Australian National University Centre for Sustainable Energy Systems. “Australia is installing PV and wind fast enough to exceed 50% electricity by 2030. Electrification of nearly all energy functions will follow, and we can reduce emissions by 75% during the 2030s.”

If a hefty upfront investment on solar isn’t an option, embrace GreenPower, a national accreditation program for renewable energy sourced from hydro, wind, solar and waste. Switching is as easy as calling your existing power retailer and choosing the percentage of renewable energy you’d like to buy each bill. Retailers then purchase green power on your behalf, feeding it into the national electricity grid. While end users still receive a mix of fossil and renewable energy, supporting GreenPower drives investment in renewables – a major way individuals can help Australia transition to more sustainable power sources. Other similar options include EnergyAustralia’s carbon neutral electricity plan.

Lower your own energy use to save money and the environment

The downside to green power can be increased costs, as coal-fired power stations remain the cheapest energy source. That’s where offsetting in your home comes in. Simple things can make a huge difference, such as switching appliances off at the wall, using energy-saving light bulbs, drying clothes outside and using timers and sensors for outdoor lights. (See EnergyAustralia’s blog for a more exhaustive list.)

Emerging technology may soon make lowering energy use even easier. The Tesla Powerwall home battery stores solar electricity generated during the day for night use – the first Australian to install one in 2016 immediately cut his power bill by 90%. University of Newcastle professor Paul Dastoor has spent two decades developing a water-based solar paint, which allows printable solar panels that could one day turn our cars and even appliances into solar power stations. And Icelandic company Janulus has launched the world’s first portable wind turbine.

Clean water and ample electricity are an essential part of modern life; clever and moderated use will ensure that continues at a rate our planet can sustain.