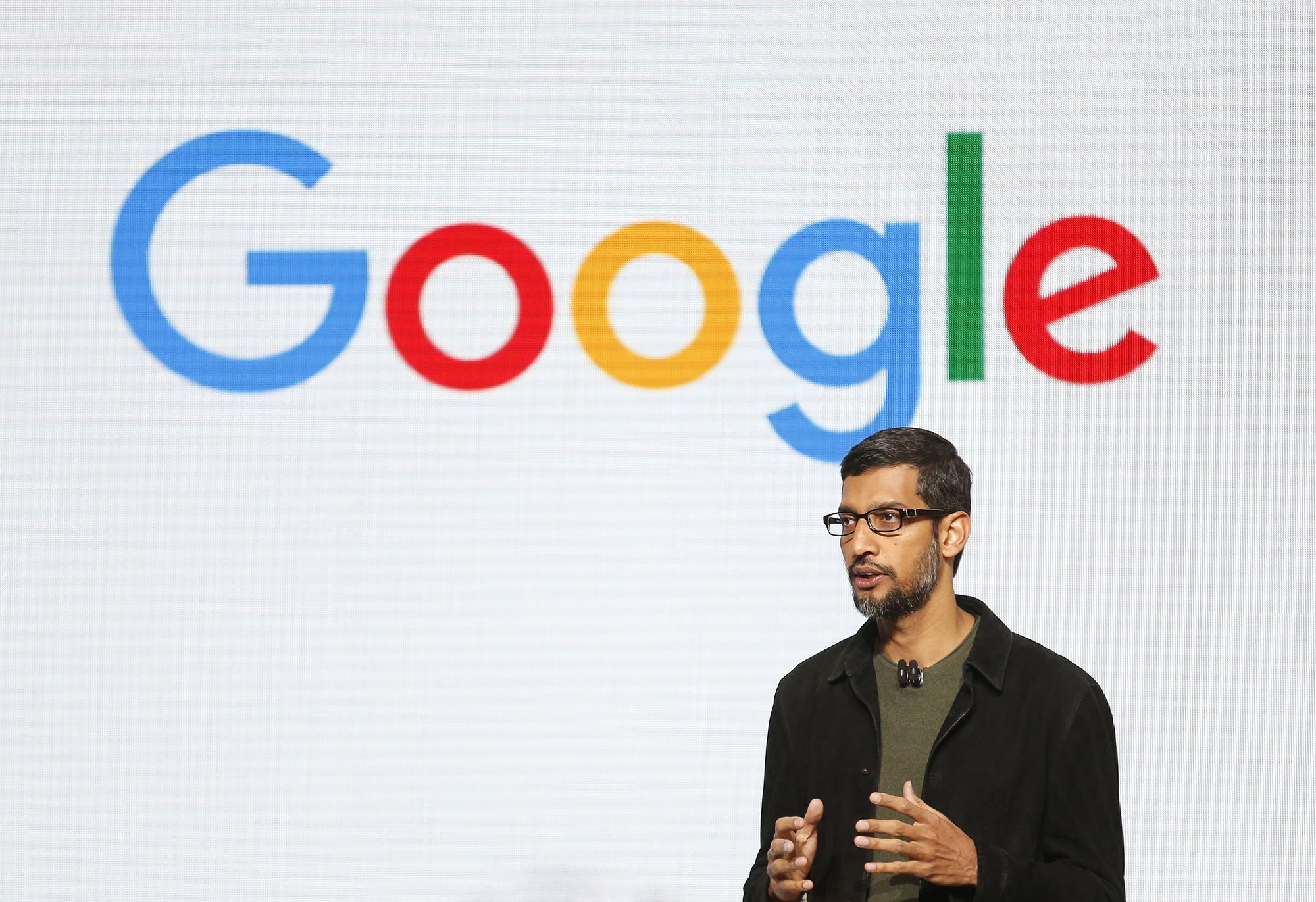 Google is well-positioned to crush its competition in 4 big areas in 2018 (GOOG, GOOGL)

Google had an impressive run in 2017 and that momentum may help it overshadow competition in the new year.

UBS Analyst Eric Sheridan has named Google a top pick for growth in 2018, given the Silicon Valley giant’s sustained operating performance, capital allocation, and its potential big boost from cash repatriation under the new tax law.

Sheridan also believes that Google is nailing four themes that could keep it at its highs: