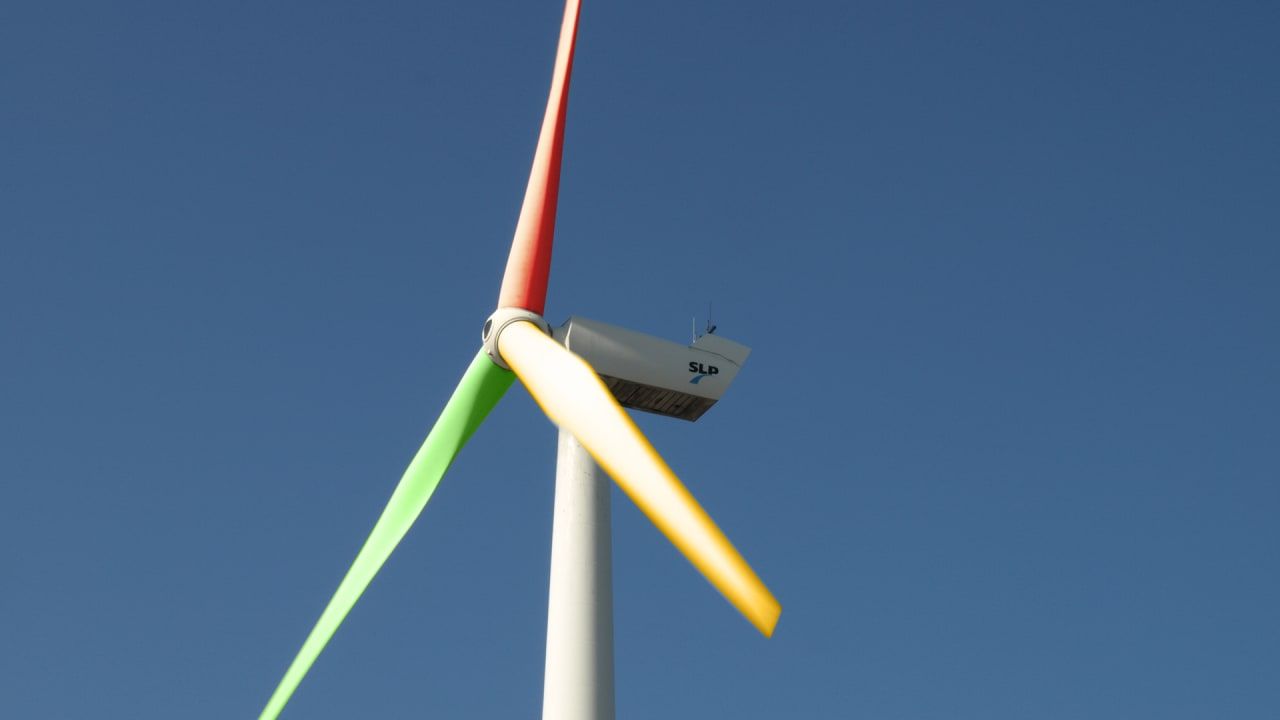 Buying enough clean energy to make up for your dirty energy is one thing; using all clean energy 24/7 is another, and it could signal a new approach.

Our time to move away from dirty energy to green sources is limited. Federal governments can’t be relied upon to push the conversion–especially not the one in the U.S., which is actively working against large-scale adoption of green energy. Much of the progress we’ve seen so far has come from big corporate energy buyers demanding carbon-free power. There is an ecological motivation, but it’s also driven by a desire to get in on the falling cost and high cost predictability of renewable energy sources like wind and solar.

The largest corporate buyers are big tech companies that rely heavily on global networks of large power-hungry data centers, storing and serving up most of the internet’s digital content: videos and movies, webpages, search results. No surprise: Google is a gigantic energy hog, but it’s also currently the world’s largest buyer of renewable energy, in its various forms—over 3 gigawatts—according to a March report by Bloomberg New Energy Finance. (This particular Fast Company article comes to you via a server hosted by Amazon Web Services, the world’s largest cloud provider and No. 2 on Bloomberg’s list; Microsoft, Apple, and the U.S. Department of Defense round out the current top 5.)

With its sizeable purchase of renewables, Google says it’s currently matching all of its total energy use with clean energy sources. But when you hear a company like Google say, “We’re 100% renewable energy,” it usually means that it is, on balance, buying as much clean, renewable energy (wind, solar, etc.) as it is consuming unclean, non-renewable energy (coal, natural gas, etc.) in a given year. That’s not the same as directly “powering” their operations with all renewables all the time.

Companies typically can’t generate enough power for a data center from an onsite solar or wind farm; they have to connect to the local power grid like everyone else. And the local utilities that run the grid get their power from a mix of sources, some dirty, some clean. The energy buyer can’t choose to buy only the electrons from the grid that were generated from clean energy sources.

Instead, buyers offset their energy use. Many companies sign virtual power-purchase agreements whereby they buy renewable energy credits, financial instruments that certify that a certain amount of green energy has been added to the electric grid. In some markets, corporate customers can go directly to a green energy wholesaler to get their power. Big buyers like Google, Apple, Microsoft, Amazon, and Facebook actively organize as well as invest in new clean energy projects in markets where they operate, so there’s more of the stuff available to buy.

But these tactics are just the first moves in a long game. In a new research paper, Google begins to look at an ultimate goal: converting its data centers to 100% green energy—all day, every day. And it provides a framework for achieving the real-world steps needed to get there.

“Achieving 100% renewable energy is just the beginning,” Michael Terrell, Google’s head of energy market development, told me. “We’re keeping our eyes on the prize, and that is getting to carbon free for every hour of the day for every location.”

This entails a different way of measuring progress. Buying enough clean energy to make up for all the dirty energy you’re actually using is one thing, but matching energy needs with clean energy resources all day, every day is quite another. The scientists call the latter “spatial and temporal specificity,” and that’s what Google is starting to think and talk about.

To express progress toward that goal, Google has developed a heat map graphic to show how much clean energy is being used at various times of the day throughout the year.

The power needs of Google’s data centers are fairly predictable–that is, they run all the time, and they require lots of energy all the time. But green energy production is far less constant (the sun that heats solar panels goes down every night), and far less predictable (who knows when the wind will blow?). The availability of green energy is also subject to the seasons and to the geography of the place where it’s made.

The value of spatial and temporal measurement is that it leads to the creation of a model showing how a specific data center on a specific grid might get to that goal of 24-hour, 7-day-a-week renewable power, said Jesse Jenkins, a postdoctoral environmental fellow at the Harvard Kennedy School of Government. The model might propose a careful mix of green energy types, depending on their availability and location. It might propose a specific type of transmission network and/or the number and capacity of battery storage facilities needed to supply power during off-peak periods.

Such models could provide a framework for the way large energy buyers might deal with energy sellers in the future. “It could lead to the outline of a new kind of corporate power purchase agreement, a kind of contract that would define how to produce enough renewable energy to meet needs,” said Jenkins, who is not involved in the Google effort.To understand the company’s goal, consider the LEED rating system for green buildings. Apple’s new Apple Park facility, for example, was awarded a Platinum LEED rating for its use of natural cooling, efficient ventilation, and onsite solar panels. “What Google is doing is setting up a new Platinum Level for corporate institutional power purchases,” Jenkins told me.

Thinking about spatial and temporal variability has become important for policy analysts and engineers, but by talking in those terms, Google may be able to reframe the problem for other big power buyers, utilities, and people in the financial communities.

“They’re trying to raise the bar and say, ‘Hey if we really want a model for what a zero emissions carbon grid could look like, then we really have to figure out this model,’” Jenkins said.

Google’s Terrell told me that making meaningful progress toward the goal of 24/7 green power will require cooperation from other people and organizations. “We don’t have all the answers,” he said.

State regulators will have to do the work of clearing away barriers to the purchase of 24/7 green power and should help in setting prices for renewable sources. Further development on energy storage technology will be needed, as well as investment in green energy sources including nuclear. And buyers, utilities, and financial institutions must work together to create new ways of contracting for 24/7 green power.

Of course, building models isn’t enough. Google should use its largesse to push the envelope and apply real pressure to competitors, regulators, utilities, and financiers to move more aggressively. Google should use some of its growing army of lobbyists and influencers in Washington, D.C., and other foreign capitals to push for more incentives that might move corporations and people toward green energy.

It’s a very good time for the advertising giant to push the green envelope. Lately, its reputation has been sullied, especially in the U.S and Europe, by a growing understanding among consumers that the company makes its billions on the fuel of consumers’ personal data. And it’s made serious trust-eroding mistakes in judgment. The company recently admitted to not disclosing sooner a longstanding security flaw that exposed the profile data of millions of Google+ userswith third-party app developers without users’ permission. Some of Google’s own employees have recently revolted against the company’s contracts with the military.

So it’s a good time for Google to assert its better angels. Terrell told me Google still has a long way to go to begin to approach its all green, all the time goal. And the company has set no firm timeline for getting there. “We’re trying to be open and transparent,” he said.

A recent study by the U.N. tells us that human beings have about another decade to make dramatic changes in their energy usage before permanent and irreversible damage is done to the environment. At the very least, Google’s new research paper shows that the company is portraying the problem of moving past carbon-based energy as subject to a ticking clock.