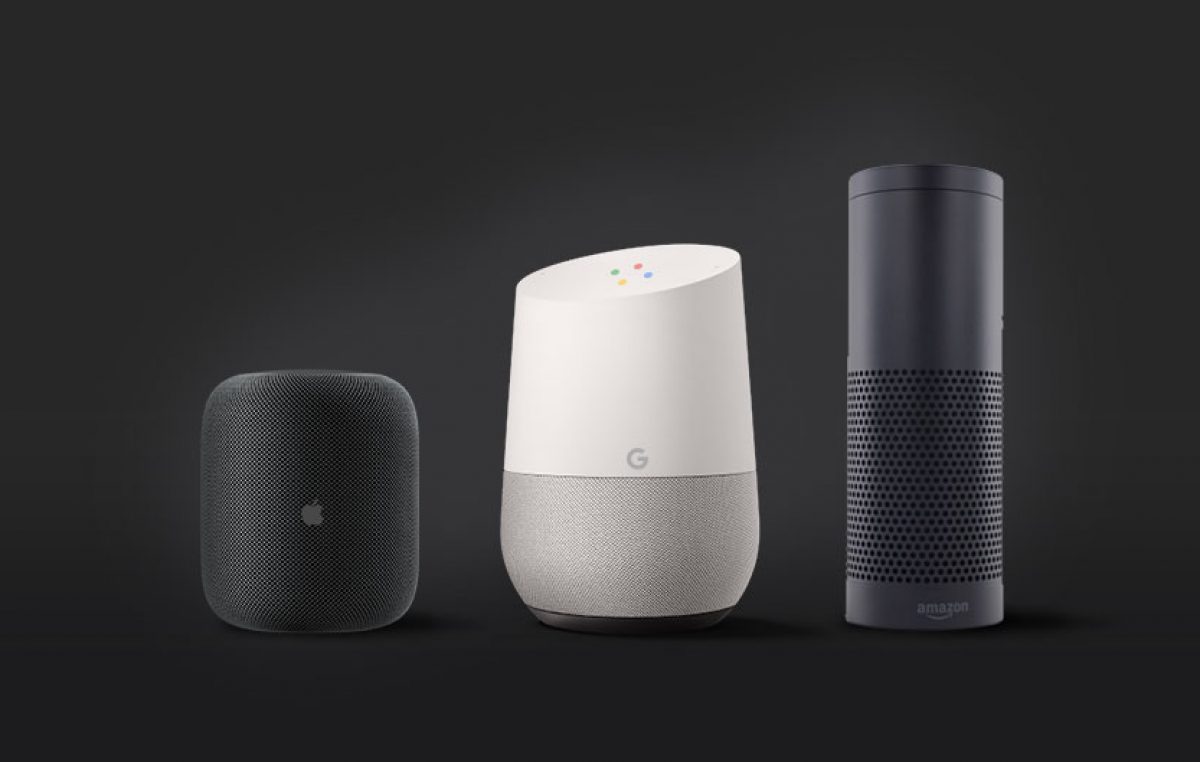 Google, Apple, and Amazon are in a war that no one will win

Google, Amazon, and Apple are all fighting to dominate your living room, media, and home. But their fight is making the consumer experience a lot worse. Following is a transcript of the video.

Google, Amazon and Apple are all fighting for control of your living room. And in some cases, the rest of your home. But their fight is creating a really crappy experience for the rest of us.

Perhaps you’re familiar with the VHS versus Betamax battle of the ’70s and ’80s. Basically, these two formats competed and VHS won. One of the main reasons was this. Sony initially was the only manufacturer of Betamax so they could charge whatever they wanted to create tapes for others, while JVC licensed its VHS technology to anyone that wanted it. Pretty much everyone wound up with a VCR and you knew any movie you rented at Blockbuster would play in your VCR, no matter the manufacturer or the studio. That’s no longer the case.

Apple, Google and Amazon all have their own set-top boxes and video services to go along with them and none of them work with the other’s technologies. iTunes videos will only work on Apple TV. Google won’t allow an Amazon Prime Video app on its Chromecast devices. And you can’t get any videos from the Google Play Store onto any Amazon Fire devices. Amazon Prime Video didn’t even come to the Apple TV until this past December, eleven years after it first hit shelves. And Google and Amazon are currently in the world’s nerdiest, most immature fight. Amazon won’t carry Chromecast or Nest devices so Google cut off YouTube access for Echo and Fire devices.

I’m not kidding. They fight like passive-aggressive petulant children whose only recourse is to take their toys and go home. There are some workarounds to force media from one onto the device of another but if you’re not tech-savvy or willing to put in the time, it’s an annoyance. It gets worse when you look at their smart home devices.

Google Home can only work with Chromecast devices. The Echo is only gonna work with Fire devices, and HomePod, that will only work with Apple TV. And unlike the other two, it’s so bad, you can’t even tell it to play music from Spotify, just Apple Music, which is crazy because Spotify has four and a half times the number of total users as Apple Music.

The goal of these manufacturers is simple — to lock you into their products and services forever. If you buy one smart speaker, don’t you want your next one to be able to talk to it? Don’t you want one that can talk to whatever box is powering your TV? And then won’t you rent or buy “Last Jedi” from whichever service is powering your entire entertainment setup?

Probably, yeah, and they all know it.

I understand the smart speakers from Amazon and Google and Apple are all very different products from very different companies. But, given everything else these companies have been able to do, would it really be that hard for them to work together and make their products talk to one another? There’s a reason Roku has a higher market share than any of the others. It’s platform agnostic, meaning it can play media from any company that makes a channel for it, including Prime, YouTube and Google Play. But it’s not compatible with any of the smart speakers, so even if you invest in a HomePod or Google Home Max or one of the others, you’re still going to need other speakers to listen to everything.

Rather than coming up with a way for everything to work together, the way any DVD or VHS could work in any player you could find, these companies are deploying a scorched earth policy and you and I are caught in the middle. Even if any of them win, you and I? We still lose.

Maybe I should just stick to this.