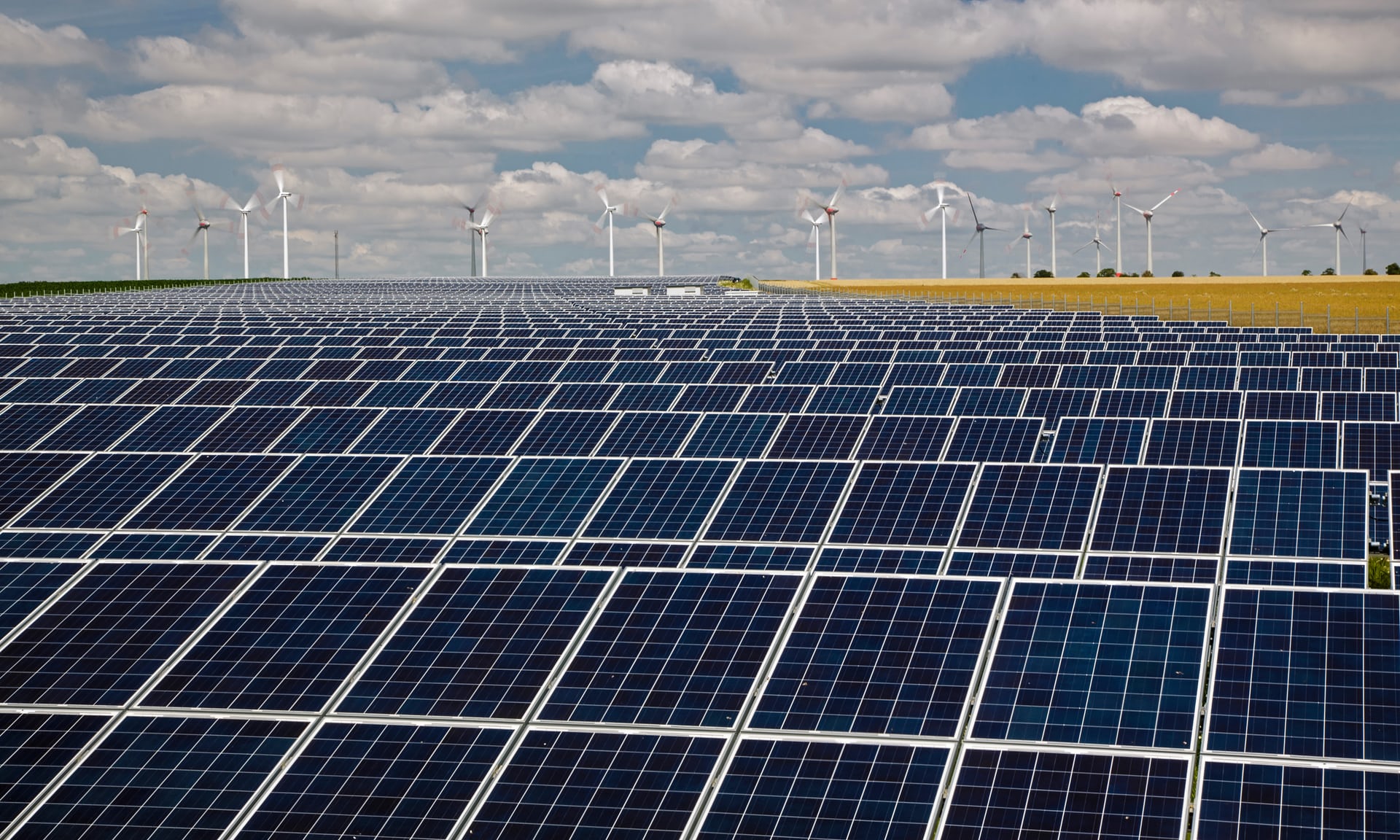 Global energy giants forced to adapt to rise of renewables

Seven years after an earthquake off Japan’s eastern coast led to three meltdowns at the Fukushima Daiichi nuclear power station, the aftershocks are still being felt across the world. The latest came last Saturday when E.ON and RWE announced a huge shakeup of the German energy industry, following meetings that ran into the early hours.

Under a complex asset and shares swap, E.ON will be reshaped to focus on supplying energy to customers and managing energy grids. The company will leave renewables. RWE will focus on power generation and energy trading, complementing its existing coal and gas power stations with a new portfolio of windfarms that will make it Europe’s third-biggest renewable energy producer.

The major change comes two years after both groups split their green and fossil-fuel energy businesses, a result of the plan by the German chancellor, Angela Merkel, to phase out nuclear by 2022, and also the Energiewende, Germany’s speeded-up transition to renewables after Fukushima.

Coming so soon after 2016’s drastic overhaul, last week’s shakeup raises the question of what a successful energy utility looks like in Europe today. How do companies adapt to a world where the rapid growth of renewables pushes down wholesale prices, and the electrification of cars begins to be felt on power grids?

Peter Atherton, an analyst at Cornwall Insight, said the deal showed that E.ON and RWE did not get their reorganisation right two years ago. It marks a decisive break with the old, traditional model of a vertically integrated energy company that generates energy, transports it and sells it.

In the noughties, the conglomerate model was seen as a way for energy firms to succeed, leading to a wave of mergers. Some, such as Italy’s Enel and Spain’s Iberdrola (ScottishPower’s owner) are still pursuing this “do everything” model.

But by and large, companies are being broken up and becoming more specialised. “What you’re certainly seeing is companies taking bets about where the value will be,” said Atherton.

RWE argues that today the only way to compete in European government auctions for renewable energy subsidies is to go big. Rolf Martin Schmitz, the group’s chief executive, said: “Critical mass is the key in renewable energy. Before this transaction, neither RWE nor E.ON was in this position.”

After the deal, RWE will have around 8GW of renewable capacity and another 5GW in the pipeline, which will together account for 60% of its earnings by 2020.

Schmitz also said that a new type of company was needed to thrive in a world where windfarms and other green energy projects would soon have to succeed on market prices, not government subsidies. “Renewables will evolve from a regulated business to market competition,” he said.

E.ON, meanwhile, is majoring on supplying people with energy and services, and will grow from 31 million customers to roughly 50 million after the deal. It will also have a much greater proportion of its earnings – 80%, up from 65% – coming from the regulated, lower-return but lower-risk business of energy networks.

“This is to some extent a question of try it and see what works. [For E.ON], owning grids and lobbying government for good regulatory outcomes is a well-understood business. However, the [customer] services side is untried,” he said.

The changing nature of power generation in Europe has been felt most keenly in Germany because of the Energiewende, but industry-watchers say the same pattern is driving companies to transform themselves across the continent. In the UK, British Gas owner Centrica is halfway through a sometimes painful reinvention of itself as a customer-centric energy company, divesting its old, large power stations to focus on selling services such as smart heating systems, as well as gas and electricity.

The UK’s second-biggest energy firm, SSE, is moving in the opposite direction. It is getting out of domestic energy supply, banking instead on regulated networks and renewable power generation, where prices are guaranteed.

The picture is further complicated by the entrance of big oil, which is taking serious steps to diversify out of oil and gas and into the world of energy utilities. Norway’s Statoil last week rebranded itself as Equinor to reflect its transformation into a “broad energy” company that deploys windfarms as well as oil rigs.

Shell recently bought the UK’s biggest independent household energy supplier, First Utility, and has also acquired firms in electric car infrastructure. That puts it in direct competition with E.ON, which promised to roll out charging points faster as a result of the asset swap.

Investors seem to like the paths E.ON and RWE have taken, with big bumps in the share prices of both after the deal. But no one knows if we will be back here in two years’ time. “I would view this very much as a test of the right structure for an energy company,” said Feddersen.