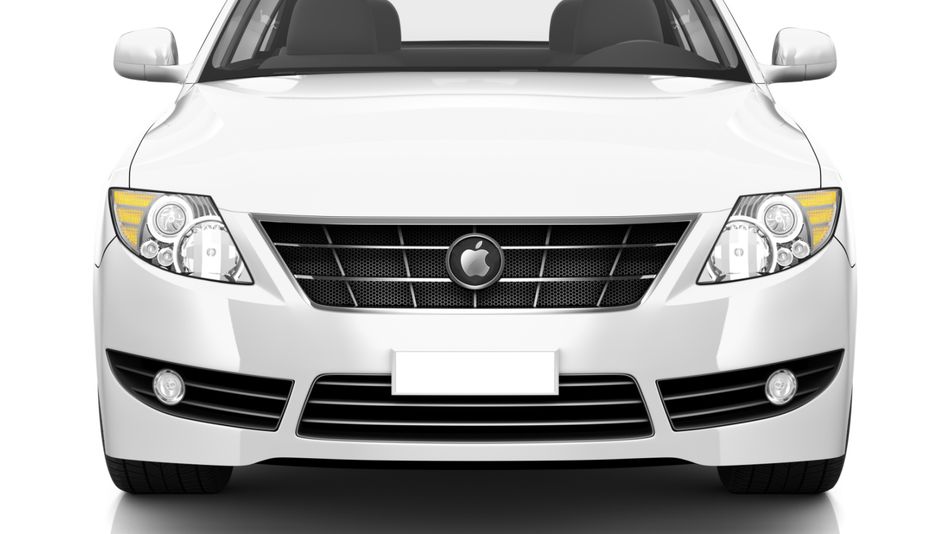 Forget the Tesla Model 3, an Apple Car might drive you around in 2023

Just when you thought Apple’s top secret car project was dead, the rumor mill has once again started back up.

This time, TF International Securities analyst Ming-Chi Kuo (aka the guy who’s often eerily spot-on with his predictions about unreleased Apple products) believes Apple will release its “Apple Car” between 2023 and 2025.

In his latest investor note (via MacRumors), Kuo says he believes the Apple Car will be the company’s “next star project” and cites several reasons why producing its own car makes sense.

The most obvious reason to release its own car is industry disruption, says Kuo. With new technologies such as augmented reality, autonomous-driving technology, and electrification already bringing about rapid change to cars, the automobile industry is ripe for transformation.

But, the car industry is a crowded with established players — how is Apple just going to walk in and serve everyone when it has no track record building vehicles?

The same way it strolled in with the iPhone and stomped all over the existing smartphone leaders such as BlackBerry, Nokia, and Motorola.

Kuo believes Apple’s experience and lead developing in-car tech such as CarPlay and AR could potentially lead to a breakthrough car experience that integrates hardware and software in a new and innovative way that’s never been done before.

Apple has reportedly been working on some kind of car since 2014. Codenamed “Project Titan,” the  secret project was said to be focused on developing a self-driving vehicle. The company reportedly had hundreds of engineers working on Project Titan.

Project Titan, however, didn’t go smoothly. In 2016, Apple reportedly laid off dozens of employees on the project and shuttered parts of its development and reorganized to focus on developing self-driving technology instead of a full-blown car.

Within the last year, the Apple Car project has slowly crept its way back into the spotlight. The company’s LIDAR-equipped self-driving Lexus SUVs were spotted in the wild.

Most recently, Daring Fireball’s John Gruber broke news that Doug Field, a former VP of Mac hardware engineering at Apple who left to join Tesla in 2013, had returned to the Apple to work on Project Titan.

The timing of Fields’ return to Apple and Kuo’s prediction feel like too much of a coincidence. Apple’s clearly ramping up development for something car-related. However, until the company reveals its plans, the rumors are just smoke — Apple may scrap the project yet again or push a launch further back. For all we know, Apple’s self-driving car develop could simply be for a self-driving shuttle to drive its employees around its own campuses.

Besides the Apple Car prediction, Kuo also believes Apple could release AR glasses in 2020. We’ve heard this several times before and the report echoes a CNET report from April that claims Apple’s testing a “T288” combo AR/VR headset capable of delivering 8K resolution to each eye.

Not much is known about the rumored AR headset. CNET says it might be powered by Apple’s own chips (no-brainer). But how will users interface with AR objects? Will it require a separate processing pack like the Magic Leap One? What would battery life be like? These are all challenges Apple will need to solve in order to convince consumers AR glasses are worth purchasing.

To date, no company has made a pair of compelling AR glasses for consumers. Google Glass flopped big time. HoloLens is still for developers only some three years after two years. And early impressions of the Magic Leap suggests it’s just a lot of hype, but lacks substance.

Maybe Apple will prove everyone wrong, but it’s not going to be easy. Though Apple CEO Tim Cook has never confirmed any AR headset or glasses, he’s teased its potential over and over. “The technology itself doesn’t exist to do that in a quality way,” Cook told Vogue last October.

“We don’t give a rats about being first, we want to be best in creating people’s experiences,” he added. “Something that you would see out in the market any time soon would not be something that any of us would be satisfied with.”

Whatever the case is, it already sounds like Apple’s prepping up some new products to kickstart the next decade. Entering new product categories is exciting on its own because revamped iPhones and MacBook Pros can only go so far.