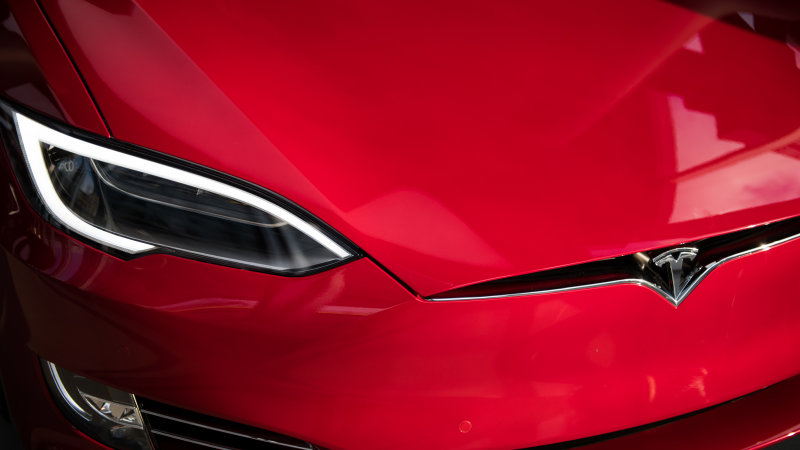 For the first time in Europe, Tesla’s Model S has outsold traditional high-end models from established European brands. In 2017, more buyers chose the Model S than a Mercedes-Benz S-Class or a BMW 7-Series, reports Automotive News. Audi was also left behind by the relative newcomer brand. This has happened earlier in the United States, but it’s the first occasion when Tesla has topped the sales charts in Europe.

The Model S’s yearly European sales rose by 30 percent to 16,132 in 2017, according to market research company JATO Dynamics. The Mercedes S-Slass, which is available electrified but not yet fully electric, managed a 3-percent rise to 13,359. BMW’s 7-Series dropped 13 percent to 11,735. In the States, Tesla sold 28,800 Model S models, easily topping Cadillac’s 16,275 XTS sales, for example. Quoted by Automotive News, JATO Dynamics analyst Felipe Munoz said, “This is an alarm for the traditional automakers such as Mercedes. It says a smaller but smarter brand such as Tesla can beat them at home.”

European brands do have Tesla-fighters in development, and to use an ice hockey comparison, it’s been easier for Tesla to score into an empty goal; it’ll be more difficult when goalkeepers like the Porsche Mission E hit the rink later this year. Jaguar’s first full-electric model, the i-Pace, will debut at Geneva in a week, and Audi’s E-Tron SUV will be unveiled in August to fight the Model X. A full-electric Mercedes S-Class could enter the market by 2020.