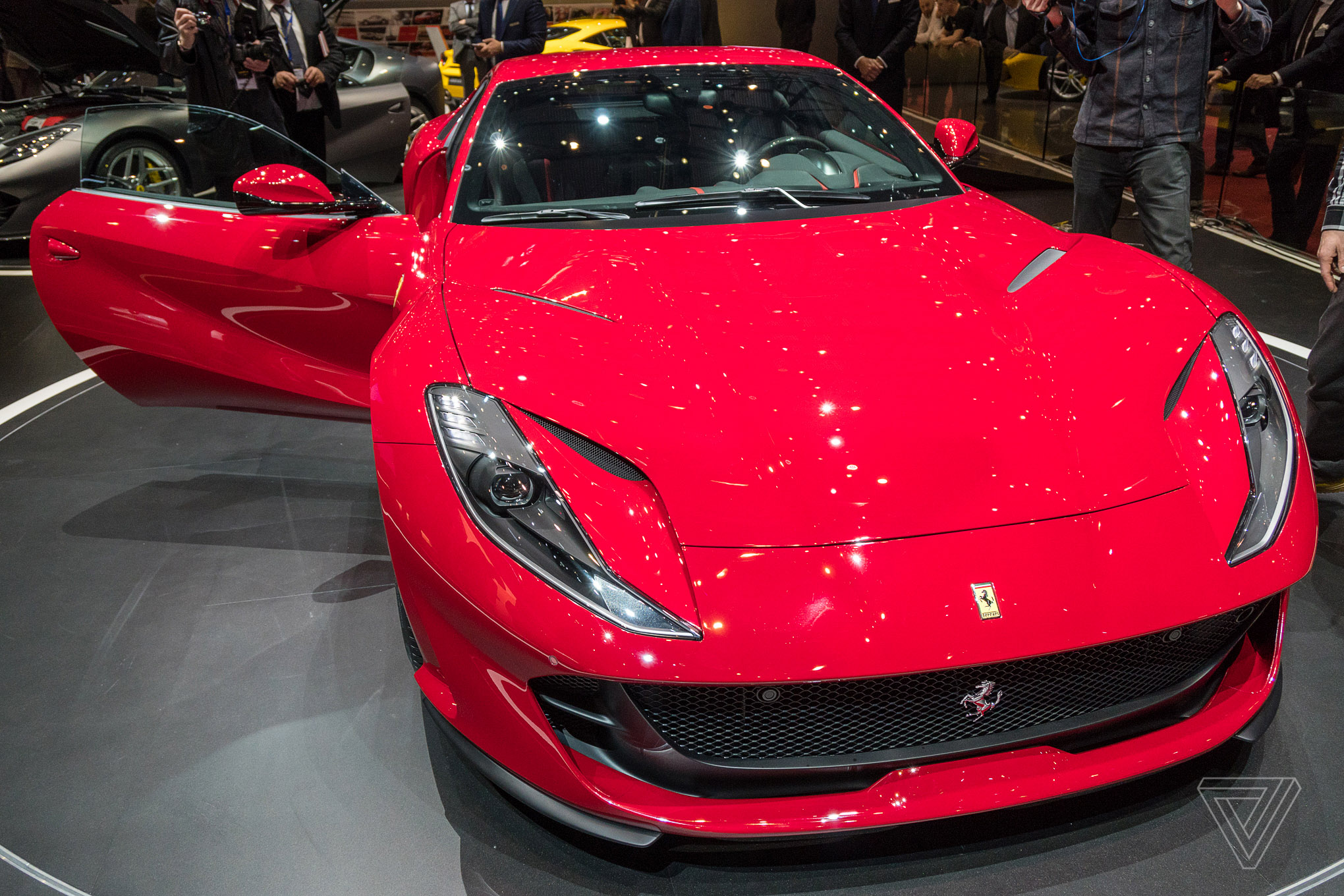 Ferrari will make an electric supercar (and an SUV)

Giving Tesla a run for its money

Ferrari will build a battery-electric supercar in a bid to challenge Tesla for a piece of the high-end, eco-conscious luxury market. CEO Sergio Marchionne, who also heads Fiat Chrysler, said that the Italian racecar company would also make a Ferrari SUV — after previously dismissing the idea as ridiculous.

Speaking at the North American International Auto Show in Detroit, Marchionne didn’t offer any specifics on the electric Ferrari, but indicated the company would release it before the Tesla Roadster hits the road in 2020.

“If there is an electric supercar to be built, then Ferrari will be the first,” Marchionne said, according to Bloomberg. “People are amazed at what Tesla did with a supercar: I’m not trying to minimize what Elon did but I think it’s doable by all of us.”

It was an interesting comment from the outspoken Marchionne, especially considering he was also quoted for downplaying the promises from the other big automakers to invest billions in electric vehicle production. “I don’t know of a [business] that is making money selling electric vehicles unless you are selling them at the very, very high end of the spectrum,” Marchionne said. “Whenever we end up going to auto shows, the intensity with which we make these proclamations goes up exponentially.”

Marchionne’s belief that only high-end electric cars can be profitable explains why Ferrari, and not Jeep or Dodge, will be releasing an electric model. Ferrari puts a limit on the number of cars it builds to preserve the brand’s famous exclusivity, which also puts a damper on growth. But the cars, and all the branded gear, generate huge revenue for the company.

Both BMW and Porsche have plans to introduce all-electric supercars in the coming years. BMW says it will make an purely battery-electric version of its i8 Roadster, while the Porsche Mission E is expected to go on sale in 2019.

As for the Ferrari SUV, Marchionne was elusive about specs or a timeline, but said it would have to look and feel like a Ferrari. “It will look like whatever a Ferrari utility vehicle needs to look like,” Marchionne told AutoExpress in Detroit. “It has to drive like a Ferrari.”

It’s a significant departure from his comments in 2016 about the Ferrari SUV: “You have to shoot me first.”