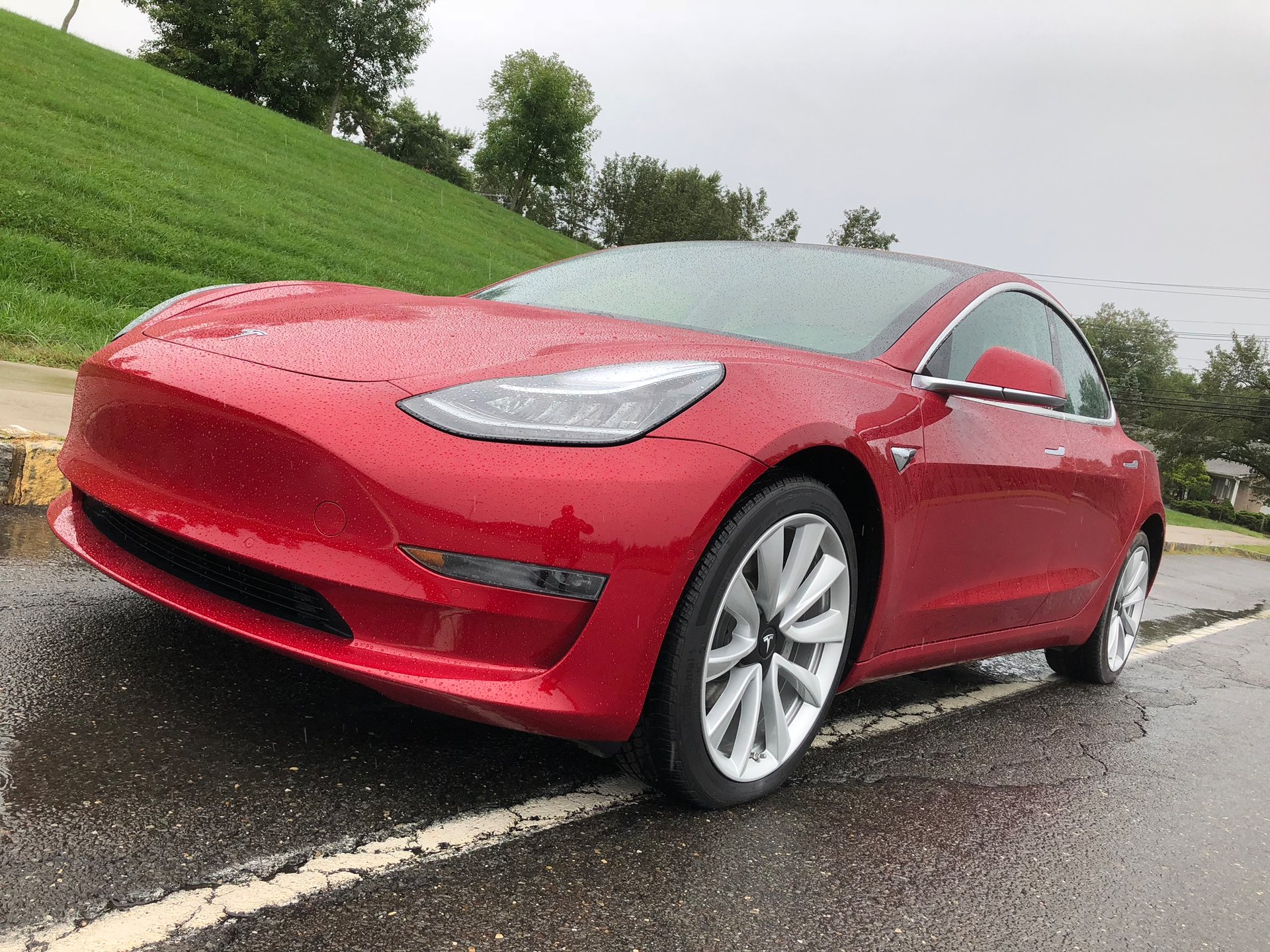 If you follow Tesla and the company’s endless flurry of news, non-news, rumor, innuendo, and Twitterific chatter, you might think that the entire auto industry is furiously chasing a relatively tiny upstart California company that will do well to have sold 250,000 vehicles last year.

Such is Tesla’s reality-distortion field. You can’t really blame it on CEO Elon Musk; Tesla’s fans are, as a group, given to dramatic overstatement.

I just got back from the Detroit Auto Show, and in my conversations with various auto executives, the word “Tesla” came up not once. Tesla wasn’t at the event, but that’s because Tesla doesn’t really do car shows. Why bother? It’s selling only three vehicles. Nearly 50% of what it could put on display — a new Roadster sports car, a Semi truck, and a pickup — are still in the preproduction or concept stages.

No time to worry about Tesla

Overall, the auto industry is doing fine without worrying about what Tesla is up to, and it has plenty of bigger problems to contend with.

Sales in the US again came in at near-record levels in 2018, and the most popular vehicles among consumers — SUVs and pickup trucks — are also the most profitable.

But General Motors is continuing to manage its business aggressively, idling underperforming factories and expanding its investment in autonomous and electric mobility. Ford is engaged in a deep restructuring. Fiat Chrysler Automobiles is dealing with an unexpected leadership transition after the sudden death last year of CEO Sergio Marchionne. And Nissan’s former chairman, the onetime industry legend Carlos Ghosn, continues to reside in a Tokyo jail on charges of financial impropriety.

Outsize belief in Tesla’s influence isn’t yet a serious affliction. But it’s getting worse, and at some point it will be serious. The truth is that there isn’t much that Tesla is doing that the traditional industry needs or wants to copy. So far, the biggest shift possibly inspired by Tesla was GM’s and Ford’s decision to report quarterly rather than monthly US sales data — essentially an accounting tweak.

Electric cars are easier than you think

Electric vehicles aren’t that complicated from an engineering standpoint. GM proved rather decisively that it could design, build, and launch a long-range mass-market EV, the Chevy Bolt, in about a year. The car has been on sale since late 2016. EVs are a battery and motor, maybe two.

Tesla’s software and infotainment systems capture a lot of attention, but those aren’t core elements of an automobile. Tesla obviously learned this in 2018, as it struggled mightily with the basics of modern mass production, something other automakers perfected in the 1980s.

Detroit has been doing a good job of pitching an electrified future. Two of the biggest news stories to come out of the Detroit Auto Show were GM’s decision to make Cadillac its lead electric brand and Ford’s announcement that it’s developing an all-electric version of its top-selling F-150 pickup truck.

What Tesla boosters seem to miss is that electrification is trivially easy for big car companies. It’s hard for Tesla because the company is just 15 years old and has been building its own vehicles in serious volumes for only about three years. The learning curve is quite steep in the type of complicated supply-chain-and-capital-intensive manufacturing that gives consumers many millions of new and widely varied vehicles each year to choose from.

Tesla’s strength, like Apple’s, is the refinement of existing ideas. Over a decade ago, Tesla developed a better battery. The company has pioneered over-the-air software updates for its cars, set a standard for luxury EV design and performance, and proved that substantial EV sales are aided by developing a widespread network of fast-charging stations.

Make no mistake: Tesla is a great company

Of these, the one that the traditional industry has latched onto is the charging piece. But otherwise, Tesla isn’t causing anyone in the world’s automaking capitals to lose sleep. They have President Donald Trump for that, not to mention numerous factors beyond their control, such as gas prices, credit conditions, exchange rates, and unpredictable geopolitics.

If Tesla did eventually cause auto executives to toss and turn, then those execs would simply … make some more electric cars. This is, after all, what they do and have been doing for over a century: making cars.

They aren’t even all that enthusiastic about competing with Tesla, despite what various short-sellers might believe. Competition costs money. Sure, Ford and Chevy compete for pickup-truck buyers. But they also each sell a staggering number of moneymaking pickups each year, and they can expect to keep doing that, year after year. They have a pretty good sense of what that game is all about.

Meanwhile, overdoing it on what could be too many low-profit, low-sales EVs would be throwing money away. On the environmental side, it would be far better for the planet if the traditional industry sold hybrid gas-electric versions of all the vehicles it manufactures. But unfortunately, if Tesla has had one striking influence, it’s been to undermine the once robust hybrid market and push those customers toward far more expensive all-electric vehicles.

Make no mistake: Tesla is a great company. It makes great cars. It has done something nobody in the industry thought was possible by creating a vibrant all-electric brand. But is it exerting a radical influence on the car business? Hardly.