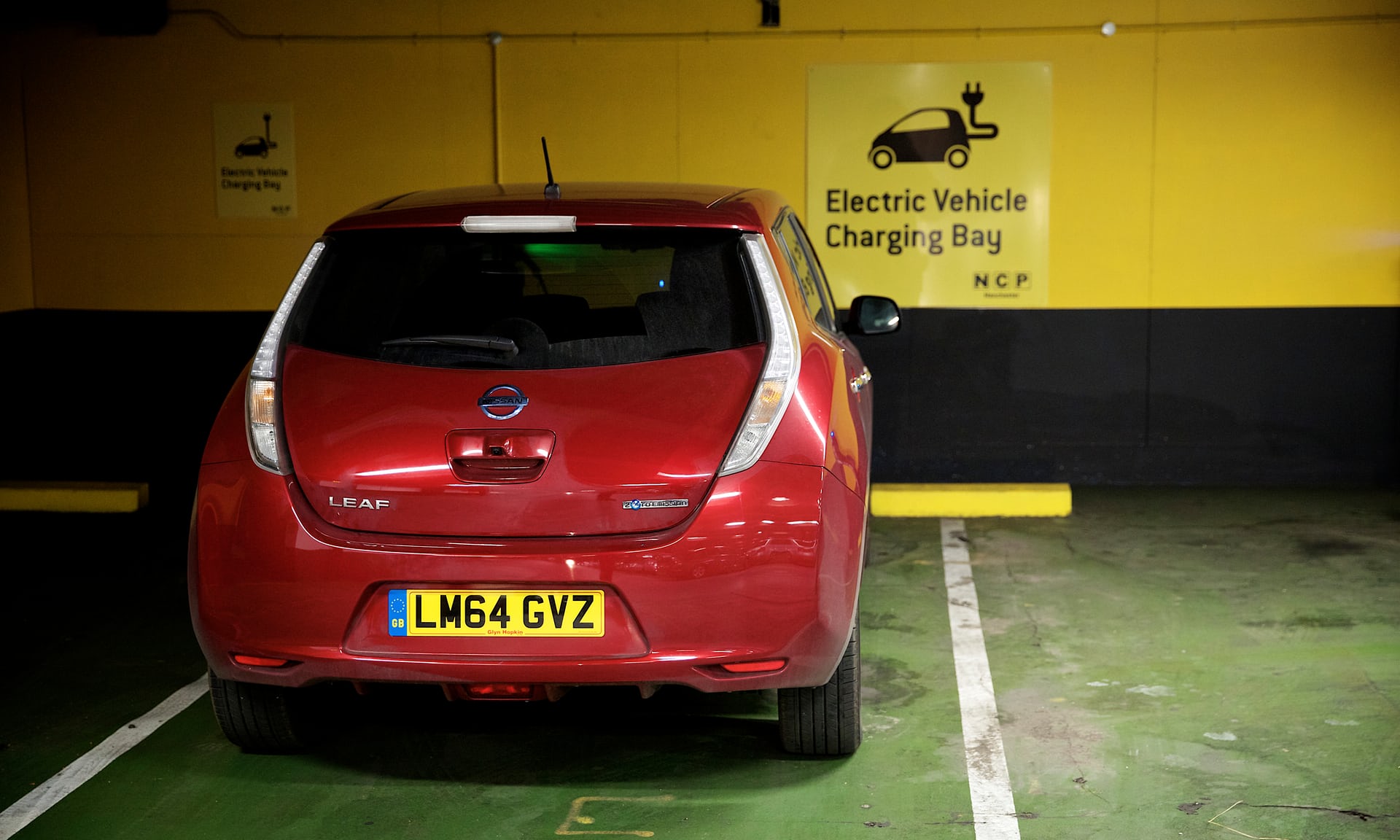 Researchers have claimed a breakthrough in energy storage technology that could enable electric cars to be driven as far as petrol and diesel vehicles, and recharge in minutes rather than hours.

Teams from Bristol University and Surrey University developed a next-generation material for supercapacitors, which store electric charge and can be replenished faster than normal batteries.

This could allow cars to recharge in 10 minutes, rather than the eight hours it can take to replenish the lithium-ion batteries in current electric vehicles.

The technology has sufficient energy density to comfortably surpass the 200 to 350-mile ranges of leading battery-powered cars such as Teslas, according to its backers.

Dr Donald Highgate, the director of research at Superdielectrics – a company that worked with the universities on the research, said: “It could have a seismic effect on energy, but it’s not a done deal.”

Supercapacitors have existed for decades and can store and release power rapidly. Tesla’s Elon Musk has said a breakthrough in transportation is more likely to come from supercaps than batteries.

Superdielectrics was originally developing a polymer that could be transparent and hold electronic circuits for potential use in Google Glass-style applications.

But after realising the energy storage capabilities of the material, it changed tack in 2014 and has produced 10cm² demonstrations that can power a tiny fan or LED bulb.

There are drawbacks to the technology, however. If you left a supercap car for a month at an airport car park, it would have lost much of its charge by the time you returned, the researchers admitted. For this reason, they expect the first such cars to also have a small conventional battery.

The Bristol-Surrey teams believe the polymer they are using could be more energy-dense than lithium ion, holding 180 watt-hours per kilogram compared with 100W⋅h/kg-120W⋅h/kg for commercial lithium ion.

Dr Thomas Miller, an expert on supercapacitors at University College London, who was not involved in the work, said the technology would have to scale up to compete. “If a significant leap has been made in energy density, it would be an important achievement,” he said.

“One major consideration that is yet to be proven is the scalability, cost and sustainability of the new technology.”

Highgate said he was confident that prototype production of his supercaps could be under way within two years, initially for specialist use, such as by the military.