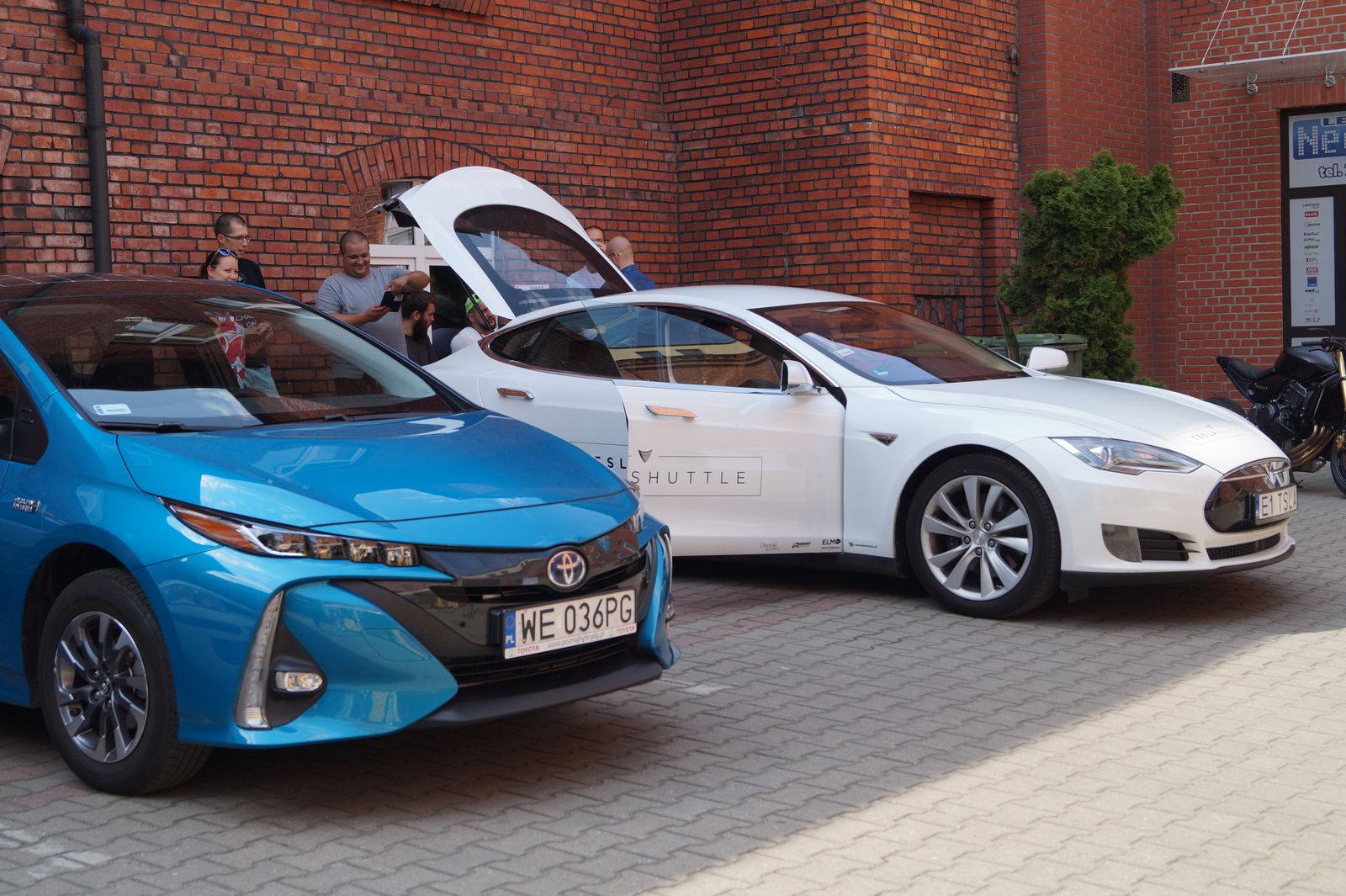 It’s no secret that electric vehicles carry higher sticker prices than comparable legacy vehicles (although, it’s debatable whether any gas-burner is truly “comparable” to an EV, especially a Tesla). Of course, as any EV booster will tell you, the difference in purchase price is often offset by savings on fuel and maintenance, as well as the various tax breaks and incentives that are available.

But how do the numbers really stack up? A new study, published in the journal Applied Energy (via Ars Technica), assesses the total cost of ownership (TCO) of conventional, hybrid, plug-in hybrid and battery-electric vehicles in the UK, California, Texas and Japan for the time period 1997-2015. The study compared the TCO of the Toyota Prius, Prius Plug-in, and Nissan LEAF to the Toyota Corolla in Japan, California, and Texas, and to the Ford Focus in the UK.

The study calculated TCO using an average annual mileage for each region, and an average annual maintenance cost. “Costs were found to be cheaper for electric vehicles due to less wear on the brakes and fewer moving parts,” write the study’s authors.

The good news: in 2015, battery-electric vehicles in all four regions were slightly cheaper than legacy gas or diesel vehicles on a TCO basis. Of the three types of electrified vehicle, the pure EV wins out. The TCO for hybrids was higher than that of traditional vehicles in all regions, because they still use fuel, and receive less in the way of incentives. Plug-in hybrids were the most expensive type of vehicle in every region except Japan, where they are eligible for generous subsidies.

The bad news: those government subsidies are a big part of the reason that EVs end up cheaper, and they won’t (and shouldn’t) last forever. For example, in the US, the federal tax credit will begin to phase out once a particular automaker reaches 200,000 in EV sales. Tesla will almost certainly be the first automaker to reach that milestone, probably sometime this year.

Another caveat: the results of this study may not apply to other regions, because prices and local subsidies vary greatly. TCO for an individual also varies depending on annual mileage – the more you drive, the greater the cost advantage of an EV.

The really good news is that these results are from two years ago, and EV prices are falling steadily. In all four regions, the study found that the TCO for electrified vehicles fell between the year the cars were introduced and 2015. The most expensive difference between an EV and a legacy vehicle is the cost of the battery, and that cost is dropping rapidly. Bloomberg New Energy Finance estimates that EV batteries had an average cost of $273/kWh in 2016, compared to $1,000/kWh in 2010. Many observers have predicted that $100/kWh is the price at which EVs will reach true cost parity with ICEs, without the need for government incentives. That price point is likely to be reached within the next couple of years.

Of course, cost is far from the only factor that influences car buyers. Brand loyalty, design features and raw emotional response to a car all play a part in closing a sale. When it comes to EVs, there are two more major factors that have nothing to do with cost: for some buyers, the environmental advantages are a big plus, while for others, the unfamiliarity of a new technology is a big minus. Ars Technica notes that an earlier survey from McKinsey & Company found that 30 percent of US car buyers had considered buying electric cars, but only three percent actually bought one. Half the respondents said they were unsure of how EV technology worked.