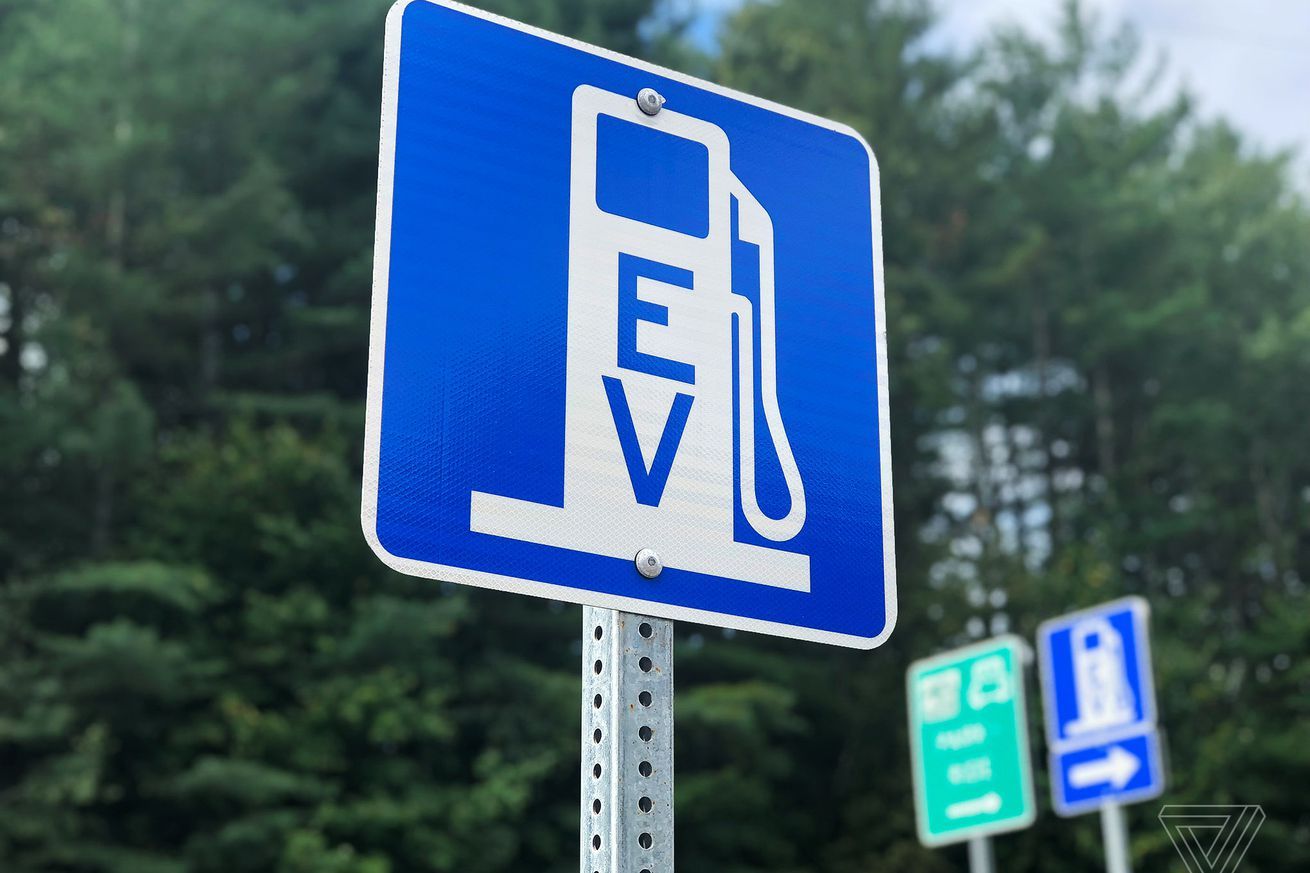 Automakers have a choice: build their own charging networks or rely on third-party networks

Electric cars hit a new global sales record in 2017 — 1 million cars sold, with more than half of that in China — but there may be a hitch to mass adoption: the number of adequate charging stations available. Before consumers take the plunge on a new electric car, they need to know that they can charge it.

Jaguar, Audi, BMW, and Mercedes-Benz are all launching high-profile electric cars in 2019, and practically every major automaker is staking its future on lineups of fully electric vehicles. The rapid decrease in the price of batteries — more than 70 percent between 2008 and 2014 — and the introduction of more mass-market EVs is certainly encouraging some consumers to consider switching to electric. If these cars are going to be successful, though, drivers have to know they can recharge them.

The longer-range EVs that are coming to market to allay drivers’ range anxiety will have larger and more powerful batteries. That means they will require larger charging systems to expedite dwell times, or the amount of time it takes to charge the battery. Automakers have a choice: build their own charging networks or rely on third-party networks. What they choose will determine whether electric cars can go mainstream.

Tesla has an early charging advantage — some would call it a “moat” — thanks to an expensive, capital-intensive effort to build out its network of proprietary Superchargers. There are 1,344 Supercharger stations worldwide, around 580 of which are in the US. For years, Tesla officials have been talking about the possibility of opening up their network to other automakers, but that hasn’t yet happened. In the meantime, a worldwide network of chargers built solely for Tesla’s loyal customer base remains one of Tesla’s main competitive advantages.

Volkswagen plans to install 2,800 electric vehicle charging stations in 17 of the largest US cities by June 2019 and invest $2 billion in charging infrastructure across the country as part of its settlement for Dieselgate. But aside from VW, most automakers are largely relying on burgeoning networks installed by governments, utilities, and third-party companies. It’s a cheaper route, but it also brings more uncertainty and less control.

For customers who lack experience with EVs, this patchwork network can bring frustration. EV owners are required to sign up for multiple services, each with its own access card or app. Maintenance can be hit or miss, and the last thing an EV driver running out of juice wants to do is pull into a charging stall and find it out of service.

“The car companies recognize that they have a big role to play in building this infrastructure initially,” said Michael Ramsey, a mobility analyst at Gartner. “They may not own or control it forever, but if there is any hope of widespread usage of electric vehicles, high-speed charging — and regular Level 1 or 2 chargers — have to become more common.”

Electrify America, a subsidiary of VW, announced earlier this year that it plans to install EV charging stations at more than 100 Walmarts in 34 states. ChargePoint, which operates one of the world’s largest charging station networks, said it is targeting a nearly 50-fold increase by the middle of the next decade: 2.5 million charging stalls by 2025, up from a network of around 53,000 currently. And another company, EVgo, recently unveiled a new modular fast charging station configuration that can be installed in a matter of days. EVgo is also paid by GM to develop an exclusive charger network for its Maven Gig car rentals.

“The state of public fast charging in the U.S. is better than a lot of people think,” said Jonathan Levy, vice president of strategic initiatives at EVgo. “But it has a lot more work to go, and doing the work is harder than people think.”

Building new charging stations can be a bureaucratic mess, and it typically involves navigating layers of red tape, dealing with the local utility company, and persuading business owners to hand over a piece of their real estate. Who can blame car companies for their hesitancy to leap in with the same enthusiasm as Tesla?

In 2016, the Obama White House announced a sweeping plan to expand the number of charging stations in the US. The plan was to establish 48 new “charging corridors” that span nearly 25,000 miles of major highways across 35 states. EV charging stations would be available about every 50 miles along these routes, and most of them would be installed in 2017, though a total target number was not given.

Whether that plan is still in motion under the Trump administration is anyone’s guess. Trump hasn’t said much about electric cars, though he has kicked off the process of rolling back Obama-era fuel standards. That could make gas-guzzling vehicles cheaper to buy, and in an era of cheap gas, it could make the incentive to make the leap from gas to electric that much harder. Moreover, Trump’s trade war with China is expected to impact the price of batteries and other elements of the EV supply chain.

Charging station operators are counting on growing demand as well as help from local governments to offset problems at the federal level. Earlier this year, California, New York, and New Jersey agreed to spend a combined $1.3 billion in the coming years to help expand the number of EV charging stations. And as the biggest market for electric vehicles in the US, California is going the extra mile. At a time when the electric vehicle federal tax credit is phasing out for Tesla buyers, the state is considering increasing its EV rebate to $4,500.

This is why EV charging operators are sounding so bullish on the future. EVgo’s Levy is confident that demand for public chargers will swell as EVs become more mainstream and are embraced by apartment and condo dwellers. The bus and trucking industries are in the early stages of a shift to electric power, which will increase demand for more heavy-duty charging stations. And as more alternative transportation services — such as ride-sharing, car-sharing, and autonomous taxis — come online, the demand for third-party charging stations will surge, he said.

“The momentum is there,” Levy said. “It’s strong. I think the benefits are going to far outweigh everything else.”