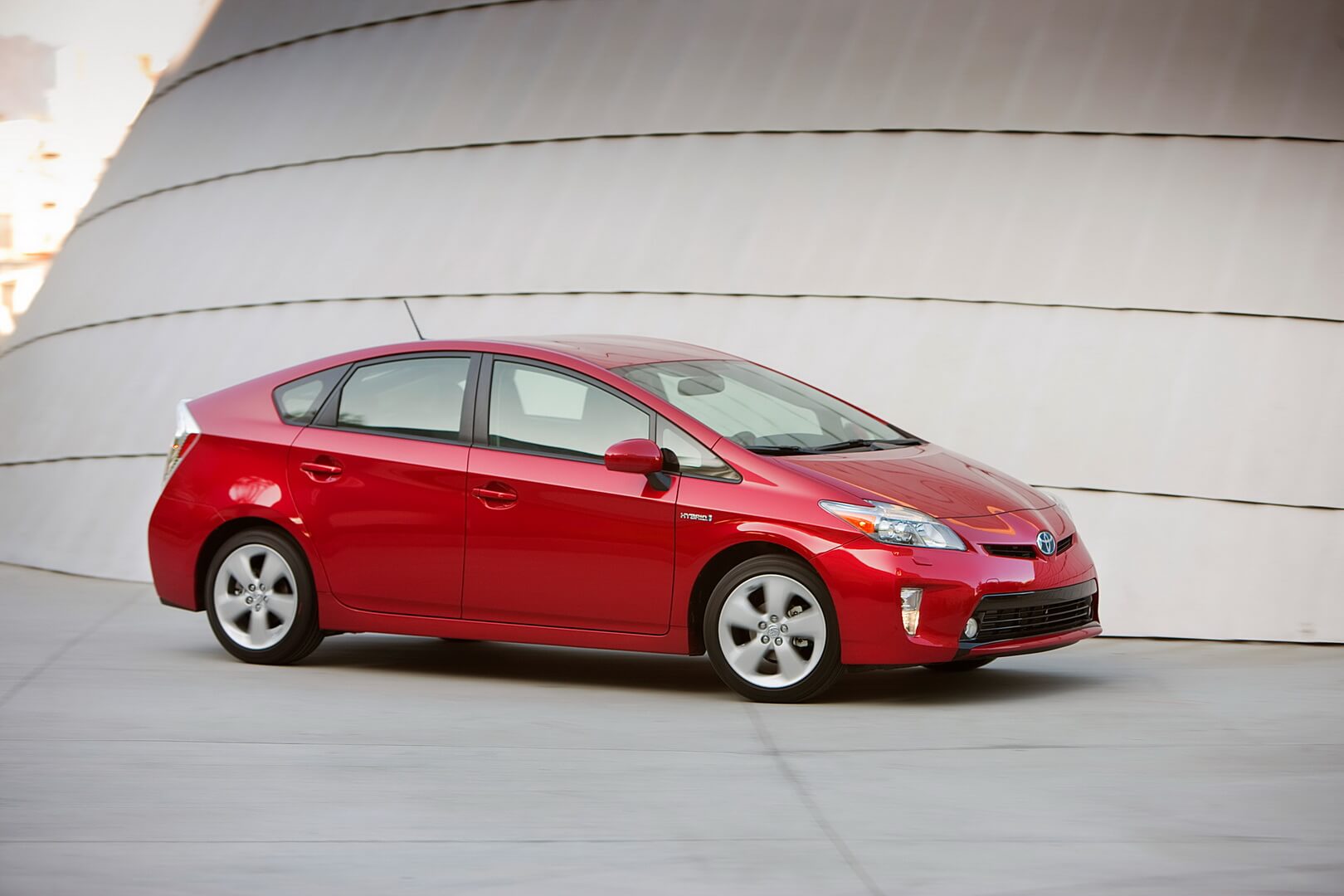 How car buyers respond to economics can help craft policy.

In 2015, battery-electric vehicles in Japan, the UK, California, and Texas were slightly cheaper than traditional gas or diesel vehicles—as long as you’re comparing all these vehicles using their total cost of ownership (TCO).

Although low-emissions vehicles are often more expensive by sticker price than internal combustion engine (ICE) vehicles, low-emission vehicles become more cost-effective over time if you’re counting the fuel costs you’ve avoided along with any tax breaks and incentives. A group of researchers from the University of Leeds tracked the TCO of low-emissions vehicles between 1997 and 2015 in Japan, the UK, California, and Texas. In 2015 in particular, fuel costs and subsidies in all four regions were high enough that battery-electric vehicles (BEVs) were on the whole cheaper than internal combustion vehicles by a small margin.

The TCO for Hybrid Electric Vehicles (HEVs) was still higher than that of traditional vehicles in all regions, because those cars receive fewer subsidies and still require fuel, unlike fully electric vehicles. Plug-in Hybrid Electric Vehicles (PHEVs) were more expensive than any kind of vehicle in all regions except Japan, where generous subsidies bring down the price significantly.

The researchers warn that the results aren’t necessarily applicable to other regions because prices and local subsidies both vary so much. But the results can help other states and countries determine how to price subsidies or tax fuel. California and Texas were chosen because they have a similar average income, but California’s long history of supporting low-emission vehicles makes such cars more prevalent there. In Japan, the market share of hybrid vehicles is high, whereas in the UK low-emissions vehicles are relatively scarce despite high gas prices (due in part to the prevalence of cost-efficient diesel vehicles).

The study focused on five similar vehicle models. It included data on the Toyota Prius (an HEV), the Toyota Prius plug-in model (a PHEV), and the Nissan Leaf Electric model (a BEV). To compare low-emissions costs with internal combustion costs, Toyota Corolla data was used in Japan, California, and Texas; Ford Focus data was used for the UK.

The good news is that, in all four of the studied regions, the TCO for low-emission vehicles fell between the year the car was introduced and 2015. Although the researchers cited regenerative braking, stop-start engines, and “a novel transmission system” as factors that increase the manufacturing costs for low-emission vehicles, operating costs, lower fuel costs, and savings on taxes and maintenance all help offset these. Generally, the most expensive difference between an electric or hybrid vehicle and an ICE vehicle is the cost of the battery, but that cost has been rapidly falling. Bloomberg New Energy Finance estimated that in 2016 (PDF), electric vehicle batteries cost just $273/kWh compared to $1,000/kWh in 2010.

In this study, TCO was calculated using an average annual mileage for each of the four regions—6,213 miles/yr in Japan, 10,400 in the UK, 11,071 in California, and 15,641 miles/yr for Texas. Any sort of “cost” associated with range anxiety was ignored. “With BEV range exceeding 100 miles, the restricted vehicle range does not necessarily pose an issue for the average daily commuter, therefore it is appropriate to assume the same annual mileage for all vehicle types,” the researchers wrote.

In addition, they noted, “an average annual maintenance cost for each vehicle type is included. Costs were found to be cheaper for electric vehicles due to less wear on the brakes and fewer moving parts. Vehicle model specific costs were sourced from CAPP automotive consulting.”

Although low-emission vehicles still struggle to reach true cost parity with ICEs, this study shows that tax incentives and rebates from governments can offset that cost. TCO also shifts as gas prices rise, so that ought to factor in to any subsidy program adopted by a government.

Are car buyers aware of TCO?

The researchers also tried to correlate the TCO of traditional hybrid vehicles with their market share. These vehicles have been mainstream for long enough to see whether the TCO can actually influence purchasing decisions.

What the researchers found was intuitive enough: traditional hybrid vehicle adoption is stronger when the TCO for hybrids is less than that of conventional combustion vehicles. People bought more hybrids when government subsidies and/or the price of fuel increased enough to drop their TCO below that of ICE cars. The cost of the car was more closely tied to adoption than to fuel price, except in Texas, where average annual mileage was high.

But the researchers also noted that TCO for hybrid vehicles varies the most of all the low-emission models they looked at, due to the variability of fuel price and region-dependent mileage statistics (if you drive a lot more, fuel price will matter a lot more to you). Still, adoption rates correlated to this variability.

The researchers acknowledged that TCO isn’t the only factor in deciding to purchase a car. Brand loyalty, design, and availability of refueling infrastructure all play a big part in that decision. Since these factors are difficult to track and ultimately end up being somewhat subjective, the research team didn’t attempt to factor them in. In addition, societal-level costs of emissions from fossil fuel-burning vehicles also weren’t included in the cost of ICEs.

The road blocks impeding adoption of low-emission vehicles are partially detailed by research from earlier this year, when McKinsey & Company found that 30 percent of US car buyers have considered buying electric cars—but only three percent actually bought one. 50 percent of the people the firm surveyed said they were unsure of how electric vehicle technology worked, which is surely a factor that a competitive TCO alone can’t overcome.

The study also says that government subsidies shouldn’t last forever. Generally, economists have agreed that once electric vehicle batteries hit $100/kWh, they’ll be cost competitive with ICEs. “It is paramount that there is a gradual phase-out of incentives once technology has reached cost parity, especially when oil prices are low,” the researchers conclude.