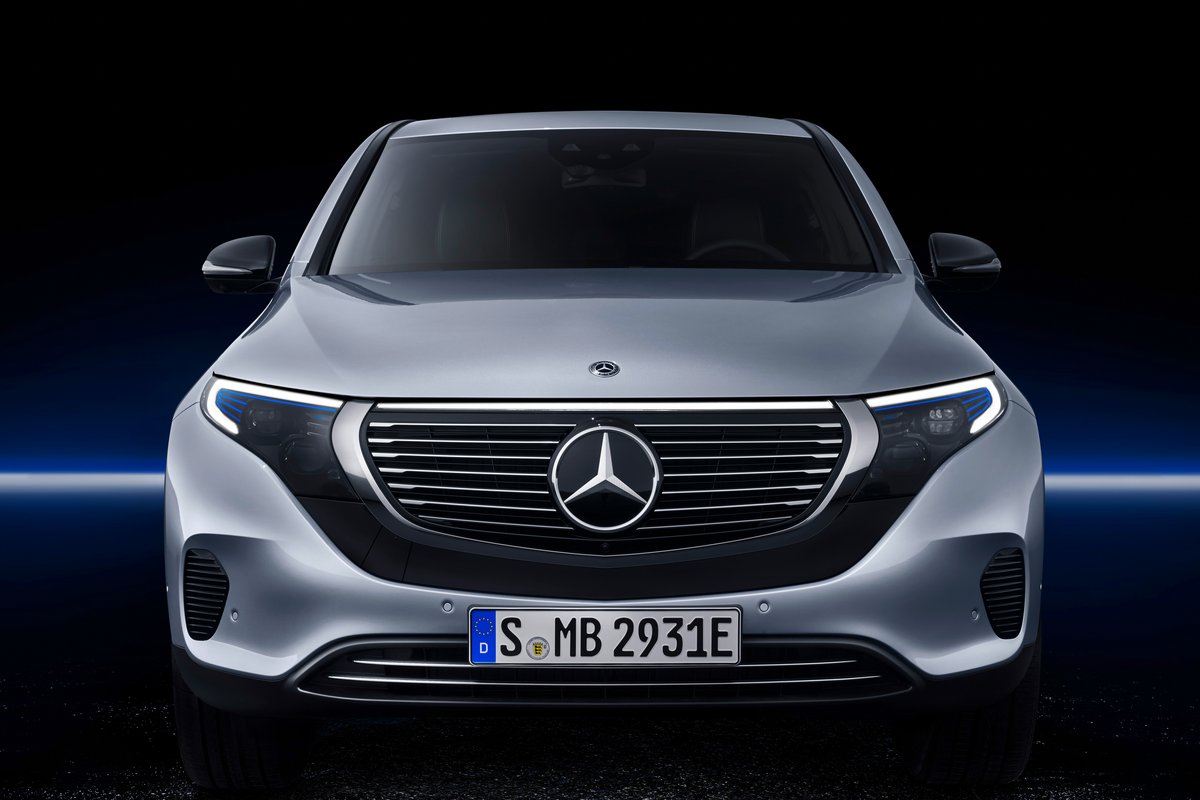 FRANKFURT (Reuters) – Daimler on Friday said it will start building a battery plant as part of its planned $1 billion investment to upgrade its factory in Tuscaloosa, Alabama, which has also started to produce a new sports utility vehicle, the GLE. The investment comes as the parent of Mercedes-Benz prepares to launch an electric sports utility vehicle, the EQC, as part of a broader assault on a sector currently dominated by Tesla.

“We aim to play a pioneering role in the development of e-mobility and are well-prepared to accomplish this mission,” said Daimler board member Markus Schaefer.

Mercedes-Benz is preparing six factories to produce EQ electrified vehicles, and to manufacture eight battery plants as the German carmaker shifts from combustion to electric cars. Daimler already has a battery manufacturing facility in Kamenz, Germany, and is building further plants in Beijing and Bangkok.

Daimler said its home plant in Sindelfingen will be the center of competence for building large autonomous and electric cars. Sindelfingen currently makes the Mercedes-Benz S-Class model. (Reporting by Edward Taylor, editing by Louise Heavens)