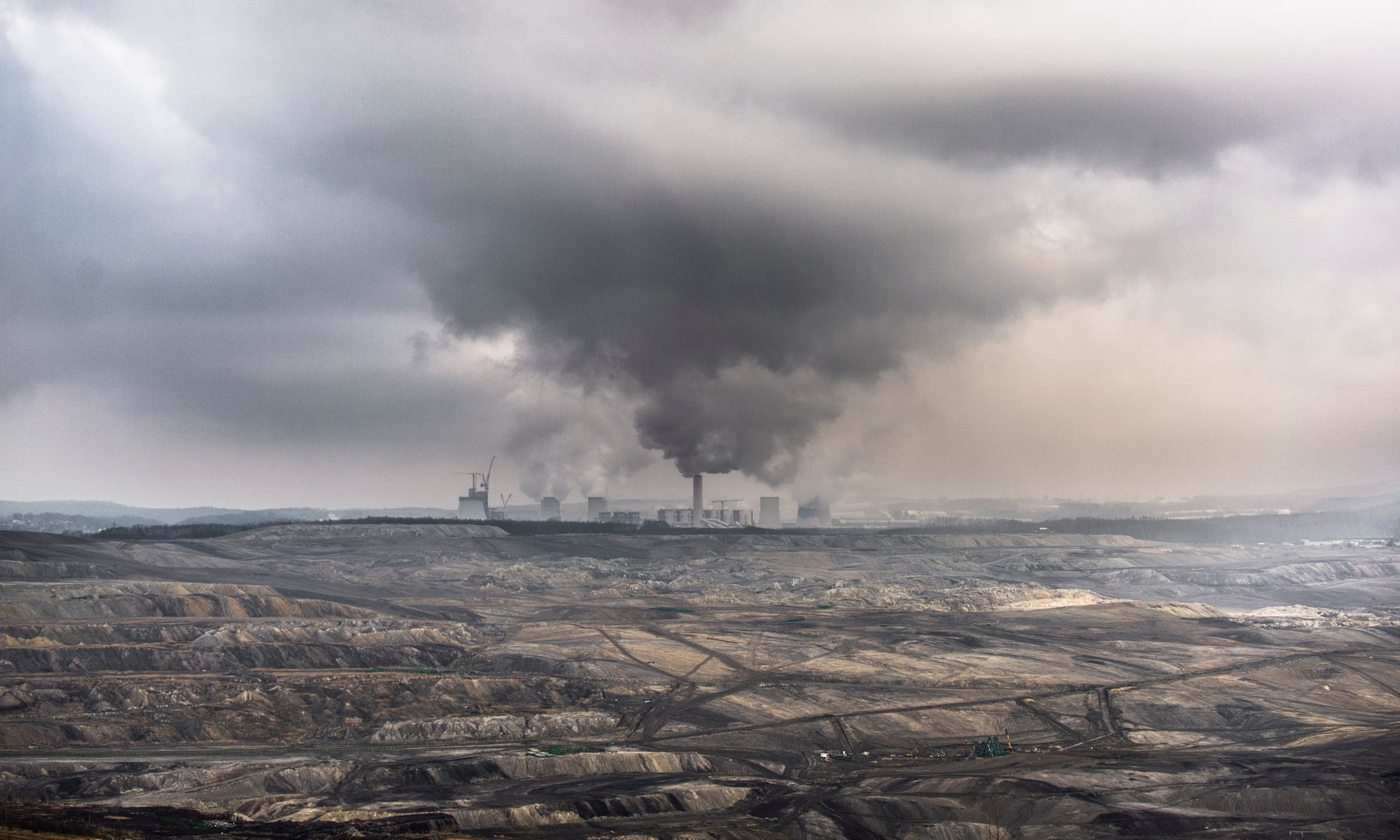 But global warming will.

Eleven teams participated in a recent Stanford Energy Modeling Forum (EMF) project, examining the economic and environmental impacts of a carbon tax. The studies included “revenue recycling,” in which the funds generated from a carbon tax are returned to taxpayers either through regular household rebate checks (similar to the Citizens’ Climate Lobby [CCL] and Climate Leadership Council [CLC] proposals) or by offsetting income taxes (similar to the approach in British Columbia).

Among the eleven modeling teams the key findings were consistent. First, a carbon tax is effective at reducing carbon pollution, although the structure of the tax (the price and the rate at which it rises) are important. Second, this type of revenue-neutral carbon tax would have a very modest impact on the economy in terms of gross domestic product (GDP). In all likelihood it would slightly slow economic growth, but by an amount that would be more than offset by the benefits of cutting pollution and slowing global warming.

Meanwhile, House Republicans are again on the verge of introducing a Resolution denouncing a carbon tax as “detrimental to American families and businesses, and is not in the best interest of the United States.”

The strong economic case for a carbon tax

The modeling studies consistently found that for all four carbon tax policies considered, whether the revenue is returned via rebate checks or by offsetting income taxes, the direct economic impact is minimal:

in every policy scenario, in every model, the U.S. economy continues to grow at or near its long-term average baseline rate, deviating from reference growth by no more than about 0.1% points. We find robust evidence that even the most ambitious carbon tax is consistent with long-term positive economic growth, near baseline rates, not even counting the growth benefits of a less-disrupted climate or lower ambient air pollution

The last sentence is critical. The analyses consistently found that coal power plants would be the biggest losers if a carbon tax were implemented, and the costs associated with health impacts from other pollutants released by burning coal (e.g. soot and mercury) are substantial. Phasing out coal power plants results in significant health and economic benefits to society.

So does slowing global warming, of course. A working paper recently published by the Federal Reserve Bank of Richmond concluded that US economic growth would slow by an extra 0.2–0.5% per year if we stay on our current climate path (3–3.5°C global warming) than if we meet the 2°C Paris target. This compares favorably to a less than 0.1% per year slowing of the US economic growth rate under the carbon tax scenarios.

The Stanford EMF studies also consistently concluded that a carbon tax is an effective way to curb carbon pollution, especially in the power sector:

carbon price scenarios lead to significant reductions in CO2 emissions, with the vast majority of the reductions occurring in the electricity sector and disproportionately through reductions in coal … Expected economic costs (not accounting for any of the benefits of GHG and conventional pollutant mitigation), in terms of either GDP or welfare, are modest

The analyses also found that the rate of increase of the carbon tax was more important than the starting price. For example, a tax of $50 per ton of carbon dioxide rising by 5% per year would cut carbon pollution 33–56% by 2040. A tax of $25 per ton rising 5% per year cuts it by 25–50% by 2040. However, the policies including a tax increasing at just 1% per year would result in a short-term cut (of about 20–40%), but carbon pollution would remain stable at those levels.

These results suggest that the most effective carbon tax might start relatively low to give taxpayers time to adjust, but increase rapidly over time, similar to the CCL proposal, which a separate report projected to cut carbon pollution 52% by 2040. The Stanford EMF studies also found that returning the tax revenue by offsetting income taxes was slightly more beneficial for the economy than using dividend checks as the rebate mechanism, but the former is a regressive policy and the latter is progressive.

Real-world examples demonstrate that pricing carbon pollution is smart. British Columbia’s emissions have fallen as its economy has continued to grow. California’s carbon cap and trade system has helped the state meet its climate targets 4 years ahead of schedule, while its economy has flourished.