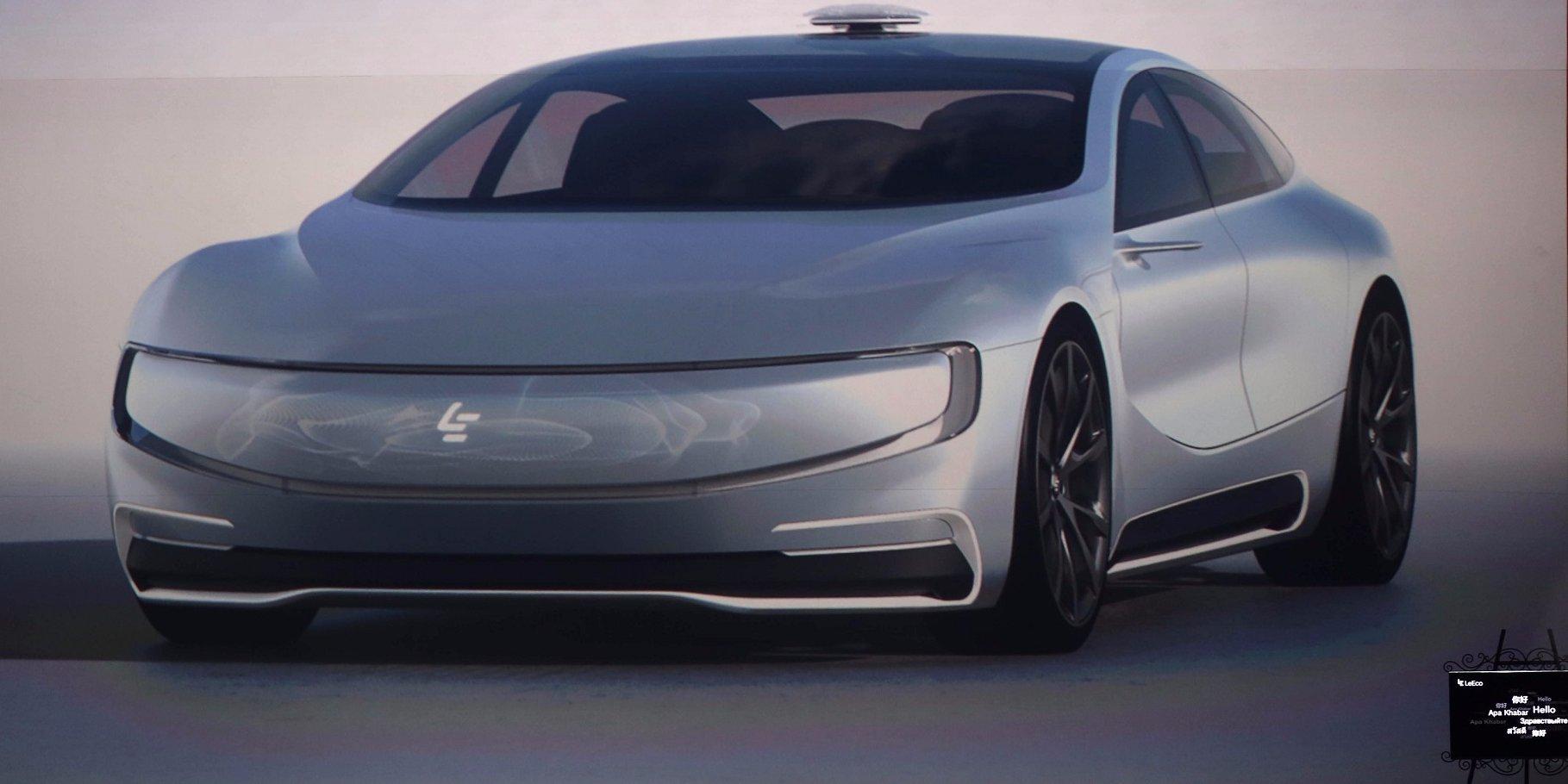 China is preparing for a trillion-dollar autonomous-driving revolution

Chinese internet company LeEco Holdings Ltd unveils its internet electric battery driverless concept car ‘LeSEE’ during a launch event in Beijing. Chinese manufacturers and internet giants are in hot pursuit of their US counterparts in the race to design driverless cars, but the route to market is still littered with potholes.

Smart cities use cloud-based technology to integrate across several industries, including transportation, health care and public security, according to government-owned China Daily.

Ninety-three of the smart city projects are focused on transportation, according to SCMP, and could potentially use its connected infrastructure to build the number of driverless cars and shared-driving models on the road.

In addition to driverless cars, increased usage of ride-sharing and ride-hailing services are projected to generate $1 trillion in revenue for suppliers globally by 2040, latest industry figures indicate, according to SCMP.

China, the world’s largest market for electric cars, has sought to position itself to spearhead the future of autonomous driving.

According to CNBC, China is poised to set up an autonomous-driving market faster than other countries due to its ability to make regulatory decisions quickly. Michael Dunne, president at US-based Dunne Automotive, told CNBC: “The Chinese government can, and will, facilitate autonomous driving sooner than we will in the United States,” Dunne said.

In June, Shanghai opened the country’s first intelligent vehicle pilot zone, where its trialed about 200 vehicles across nine miles (15 kilometers) of test roads in a closed zone at Shanghai’s international automobile city, the government said in a statement.

Shanghai is expected to build an intelligent-vehicle network covering about 62 miles (100 square kilometers) by 2020, the government said, adding that Shanghai will explore the possibility of connecting to major transportation junctions within the city.

The Apollo Fund will invest in 100 autonomous driving projects over the next three years, Baidu said in a statement.