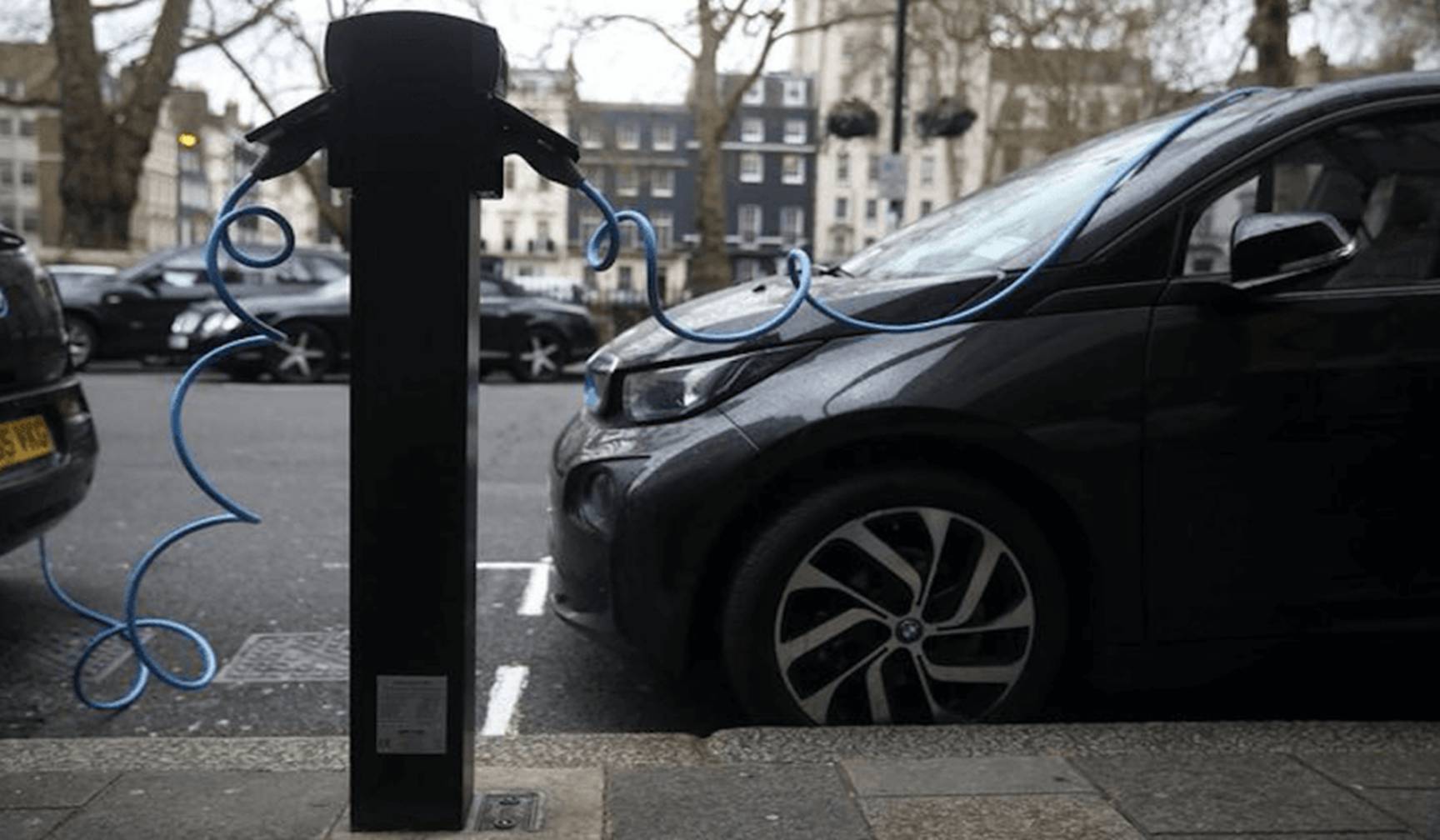 It could soon be much easier in Britain to recognize the cleanest cars on the road: green license plates. Stemming from a proposal released for consultation this week by the U.K. government’s Department for Transport, the special number plates would be reserved for ultra-low emission vehicles such as electric or hydrogen-powered cars, making them instantly visible on the road.

This should make it easier for civic authorities to give the greenest vehicles preferential treatment, such as allowing them to drive in bus lanes, use special parking spaces, or access areas that are barred to more polluting alternatives. Such spaces are expanding in Britain: London, for example, launched an Ultra Low Emission Zone in the central part of the city in April, which levies drivers of more-polluting vehicles a penalty charge of £80 ($103)—a cost that is doubled if not paid within two weeks—should they enter the controlled zone. In a new report, the city claims that pollution in this zone fell by more than a third in the six months since implementation began. The city plans to expand that zone further in 2021.

The special green plate is also designed to be a visibility campaign and an incentive program to speed the adoption of zero-emission vehicles. As Transport Secretary Chris Grayling put it on the government’s release on the subject: “Adding a green badge of honour to these new clean vehicles is a brilliant way of helping increase awareness of their growing popularity in the UK, and might just encourage people to think about how one could fit into their own travel routine.”

The concept isn’t exactly new—drivers of hybrid and electric vehicles in Ontario, Canada, for example, have been issued special green plates for the last decade. But the U.K. proposal goes a bit further than existing schemes in Europe. Paris has required cars to display a shield detailing its emissions grade since 2016, as a way of banning more polluting cars from entering the city. Many German cities have a similar system that bars cars without the right shield on the windshield from entering special environmental control zones. While these alert authorities to a vehicle’s emissions status, they don’t specifically identify electric cars, and remain relatively subtle markers.

Norway, however, has gone a step further, by prefixing all registration numbers for battery-powered cars with an “E” to make them instantly identifiable. That makes it easier to control access to EV-only spaces, such as special parking lots equipped with charging stations. The Nordic nation leads the world in electric-vehicle adoption, thanks to a remarkable suite of government programs and incentives.

Britain’s yet-more-visible green plates represent an effort to tap into that success story, and stoke more EV enthusiasm among the British motoring public. At present, most of the greenest vehicles don’t look much different from regular gas-burning cars. The government hopes that making other drivers more aware of EVs—and the enviable perks their drivers enjoy—will encourage buyers to consider switching to an e-vehicle themselves. Green plates might even become a form of chic signaling of a driver’s environmental conscience.

Britain is promoting EVs through other means already, of course, currently offering a £3,500 subsidy for all-electric vehicles (although possibly not for much longer), and has committed £70 million to doubling the existing number of charging points in the U.K.’s now-patchy network. Such infrastructure investments are vital if the government wants to meet its goal of phasing out all sales of gas- and diesel-powered vehicles by 2040, a goal it is now considering bringing forward to 2035.

Still, the public remain as yet largely unconvinced by the new mode, with only one in four drivers saying they would consider buying an electric car in the next five years.

Some environmental activists have expressed skepticism about the effectiveness of the license scheme. “If ministers really want to boost the take-up of electric vehicles” a spokesperson for Friends of the Earth told the Independent newspaper, “they should introduce more charging points and better financial incentives.”

Letting green-plated drivers use bus lanes and other forms of private electric-vehicle promotion might also accomplish little in the larger effort to rapidly transform a car-centric regime that plans to spend £30 billion on roads between 2020 and 2025. Regardless of the tailpipe emissions of the vehicles that use the roads, there are significant environmental costs to driving of any sort. (Even cars powered entirely by renewable energy produce, for example, particulate emissions from brake pads.) Giving EVs a green badge of virtue might help get more of them on the road, but if the ultimate goal is reaching net-zero emissions by 2050, it’s not going to be the only answer.