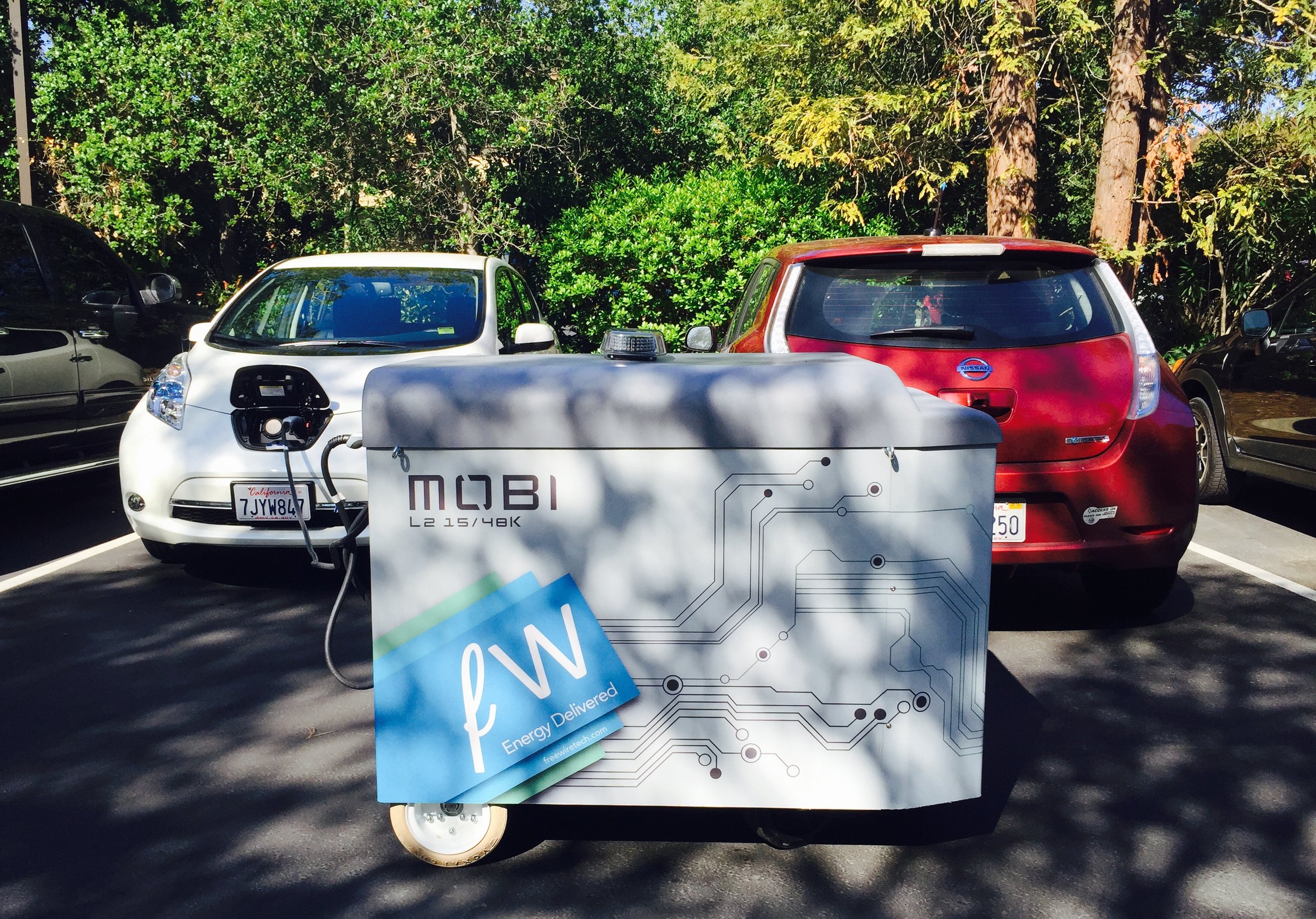 BP, one of the world’s largest oil companies, is slowly inching their way into the clean energy business. The company announced on Monday, January 30, that they are investing $5 million in FreeWire Technologies, a U.S. manufacturer of rapid charging systems for electric vehicles (EVs).

In the next couple of months, BP will add FreeWire’s EV charging systems to various gas stations in the U.K. These system will be capable of fully charging an EV in 30 minutes.

While BP didn’t disclose just how many charging systems it will implement, the company did tell The Guardian they plan to expand to other European locations after March.

“Mobility is changing, and BP is committed to remaining the fuel retailer of choice into the future,” said Tufan Erginbilgic, chief executive officer at BP’s Downstream division, in a press release. “EV charging will undoubtedly become an important part of our business, but customer demand and the technologies available are still evolving.”

“When you add this customer offer to our current roll out of fast charging points on Shell forecourts, we believe we are developing the full raft of charge solutions required to support the future of EVs,” Matthew Tipper, Shell VP for New Fuels, said in a press release at the time of the announcement.

In November, Shell teamed up with IONITY, a partnership between BMW, Ford, Volkswagen, and other automakers to build a High-Power Charging (HPC) network in Europe. The deal will see IONITY’s 350-kilowatt charging points placed at Shell stations throughout Europe, including ones in Belgium, France, the Netherlands, Austria, the Czech Republic, Hungary, Poland, Slovakia, Slovenia, and the U.K.

In December, BP formed a strategic partnership with Lightsource, Europe’s largest solar development company. In exchange for a stake in the company, BP agreed to invest $200 million into Lightsource’s various solar projects across the globe.

BP and Shell aren’t the only oil companies investing in fossil fuel alternatives, either.

Exxon Mobil is investing $1 billion per year in clean energy research. As part of the endeavor, they are collaborating with small companies and universities on a number of projects, including one focused on turning algae into a biofuel that could replace diesel.

In September, A.P. Moller-Maersk, reportedly the largest company in Denmark, sold their last remaining oil firm for $7.45 billion. The company intends to invest the revenue from the sale into clean energy, and Denmark has already proven it can sustain itself with wind energy alone.

The transition from fossil fuels to clean energy may not be happening as quickly as we’d like, but it is happening. We’re in the midst of a clean energy revolution, and with renewable energy prices expected to drop below those of fossil fuels by 2020, it’s obvious that fossil fuel’s days are numbered.