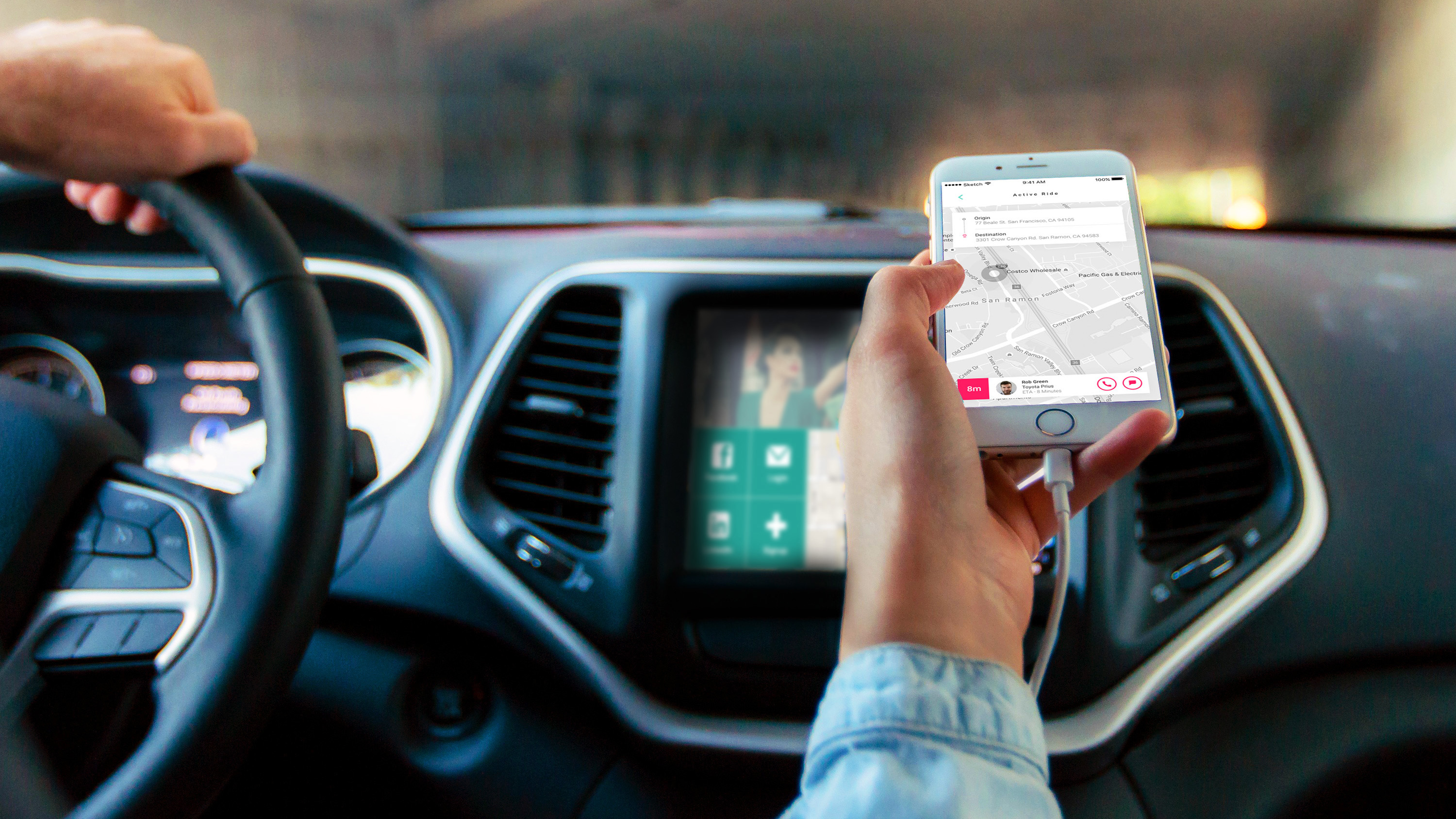 Bosch has made two key moves to boost its mobility services

German auto supplier Bosch made a pair of major moves earlier this week that will help it ramp up efforts to offer its own mobility services:

Bosch could choose to pair these new services with its autonomous driving technologies, although it’s still unclear how that would look. The German giant has been working on autonomous driving technologies for several years, and has partnerships with Daimler, graphics processor designer Nvidia, and Chinese search giant Baidu in place to produce the sensor and hardware suites for these vehicles.

Along with these new mobility services, it can now offer automakers at least part of the technology stack they need to build a self-driving car, while also potentially offering to deploy those cars in a ride-hailing or ride-sharing fleet, whether that’s SPLT’s or another future service that Bosch will offer. Like many legacy players in the auto industry, Bosch will likely continue to experiment for the next few years with different ways it can tie together its efforts in autonomy and in the burgeoning mobility services space.