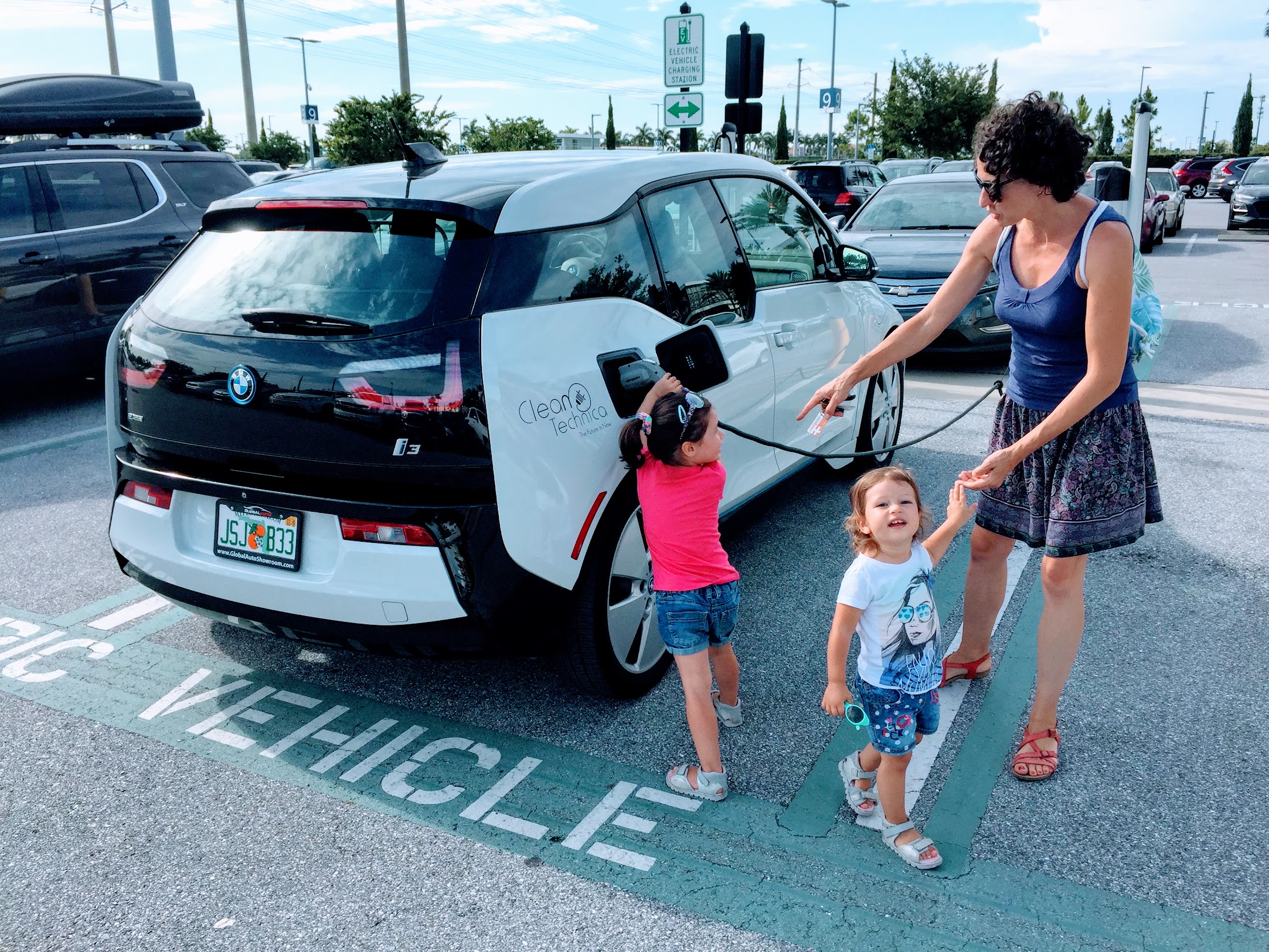 BMW Electric Car Sales % Is Impressive. So What Is The Company Doing About It?

BMW stunned the world in 2009 with its Vision Efficient Dynamics. We couldn’t get enough of the shapes, the lines, the numbers, the possibilities. What resulted, the i3 and i8, have helped take the company to a new electric vehicle US sales number — those two cars plus other plug-in models account for 7%. Surely, BMW must be paying attention.

BMW went to great lengths to make those cars a reality. I interviewed Benoit Jacob when they were introduced, and what he said stunned me. BMW was only looking forward to the iDrive department and leaving classic sedans behind as yesterday’s news.

To prove it, BMW invested heavily in carbon fiber technology and created a resin tub for its infrastructure. The i3 was not only innovative, it opened up a door to a true urban electric mobility type of platform. It was small, electric, handled very well, and was ideal for city dwellers. The i8 showed the PHEV performance aspect of this platform. Five years later, BMW USA announced that 7% of its sales are cars with a plug. Imagine the percentage in hot electric car markets.

But it’s true that BMW confuses many when it comes to its electrification strategy — its pragmatic approach on paper does not translate terribly well to the public at large. Some comments point to nothing happening with the i3 and i8. All work seems to focus on the moderate hybridization of heavy sedans more than genuine electrification. While hybridization can be considered electrifying a fleet, EV fans want more developments designed electric from the ground up rather than variants of the company’s heavy-as-lead historic sedans.

Of course, BMW is probably very well aware of having put itself in this awkward place through its marketing, which promised a different vision of reality. The best way to temporize and ignore the fast becoming frustrated public is to inundate the media with news of tomorrow. Sadly, the over-emphasis on tomorrow leaves many feeling frustrated when looking at the bigger picture today.

BMW introduced its “iPerformance” brand in February 2016 as a way to show it was transferring its iDrive technology and assets within its core competency.

The Puzzling BMW Electrification Strategy That Makes Sense, On Paper

Where things got confusing was when BMW introduced its first PHEV as its heaviest sedan, the highway cruiser BMW 7 Series. By November 2016, four new electrified BMWs had appeared, the BMW X5 xDrive40e iPerformance, BMW 225xe iPerformance Active Tourer, and BMW 330e iPerformance, to run alongside the BMW 740e iPerformance. None of them were fully electric, only partial. For the most part, they’re hybrids.

BMW’s cumulative global sales of its electrified vehicles passed the 250,000 unit milestone in April 2018. Not bad for mostly riding on the shoulders of the i3, which has seen slight modification since new.

Bernhard Kuhnt, President and CEO of BMW of North America, sheds some light by saying: “The first half of 2018 turned out stronger than many expected with June marking the eighth straight month of sales gains for BMW. We are especially excited about the second half of the year as the new BMW X4 is now making its way into the market and the new, fourth-generation BMW X5 is about to begin production at our U.S. plant in Spartanburg, South Carolina. The BMW X models continue to be a great success story, accounting for 53% of our U.S. sales in June with even better results ahead.”

BMW was off to a spectacular start with its i3 and i8. It lost traction in the public’s eye when it focused on hybridization instead of electrification. Semantics apart, the public seems to be growing frustrated and confused. The strategy was to electrify its entire fleet and on that part, which is what BMW is doing, to an extent. But after a decade of watching carmakers make promises, some delivered, others missed, many want to see BMW solely focusing on developing its iDrive EVs with only a handful of performance PHEVs.

If BMW can introduce a couple of unique electric cars and within 5 years alter its sales numbers to achieve 7% plug-in sales in the US, we can only hope BMW will take that opportunity to refocus its energy on developing its i3 and i8 while introducing a new EV family, but primarily using EV ground-up design. Can we dream?

If BMW doesn’t change quickly enough, Tesla would certainly like to move from “on its tail” to “I see you in my rear-view camera.”