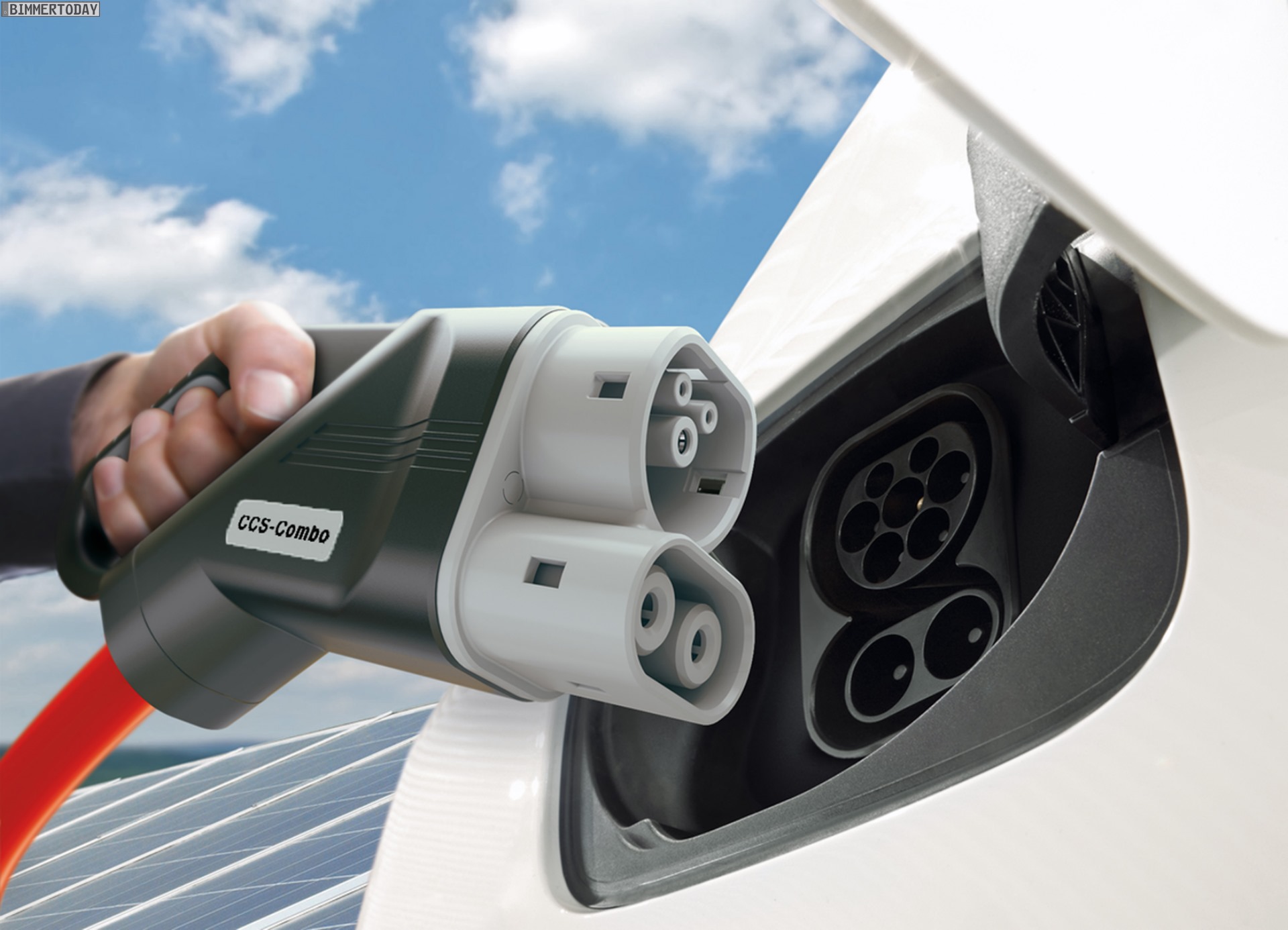 At its maximum charge rate, the prototype charger would be more than twice as fast as Tesla’s current Supercharger design.

The proliferation of DC fast charging for electric cars has made owning one a viable alternative to internal combustion, even for those who can’t necessarily charge at home. The best known fast-charging system is Tesla’s Supercharger, which can give an 80 percent charge in around 30 minutes, but Porsche and BMW think they can do better, Automotive News reports.

The system, unveiled Thursday by Porsche and BMW, will add 62 miles of range to an EV battery in just 3 minutes, but there’s a catch. The Porsche-BMW prototype system is capable of charging at 450 kilowatts, but there are currently no EVs on the road that can handle that much current. As an example, BMW’s i3 is limited to charging rates of just 50 kW and Tesla’s Supercharger uses a maximum of 120 kW.

As you might expect, charging at that 450 kW rate puts some fairly severe demands on not only the vehicle being charged but also on the charging hardware itself. For the prototype, Porsche equipped the charger with a liquid-cooled charging cable and modified the vehicle’s battery cooling system to better handle the increased loads.

BMW and Porsche are developing the charging system in concert with Siemens, Allego and Phoenix Contact E-Mobility. The prototype station is in Bavaria and is open to the public now. BMW owners are currently able to charge there for free.