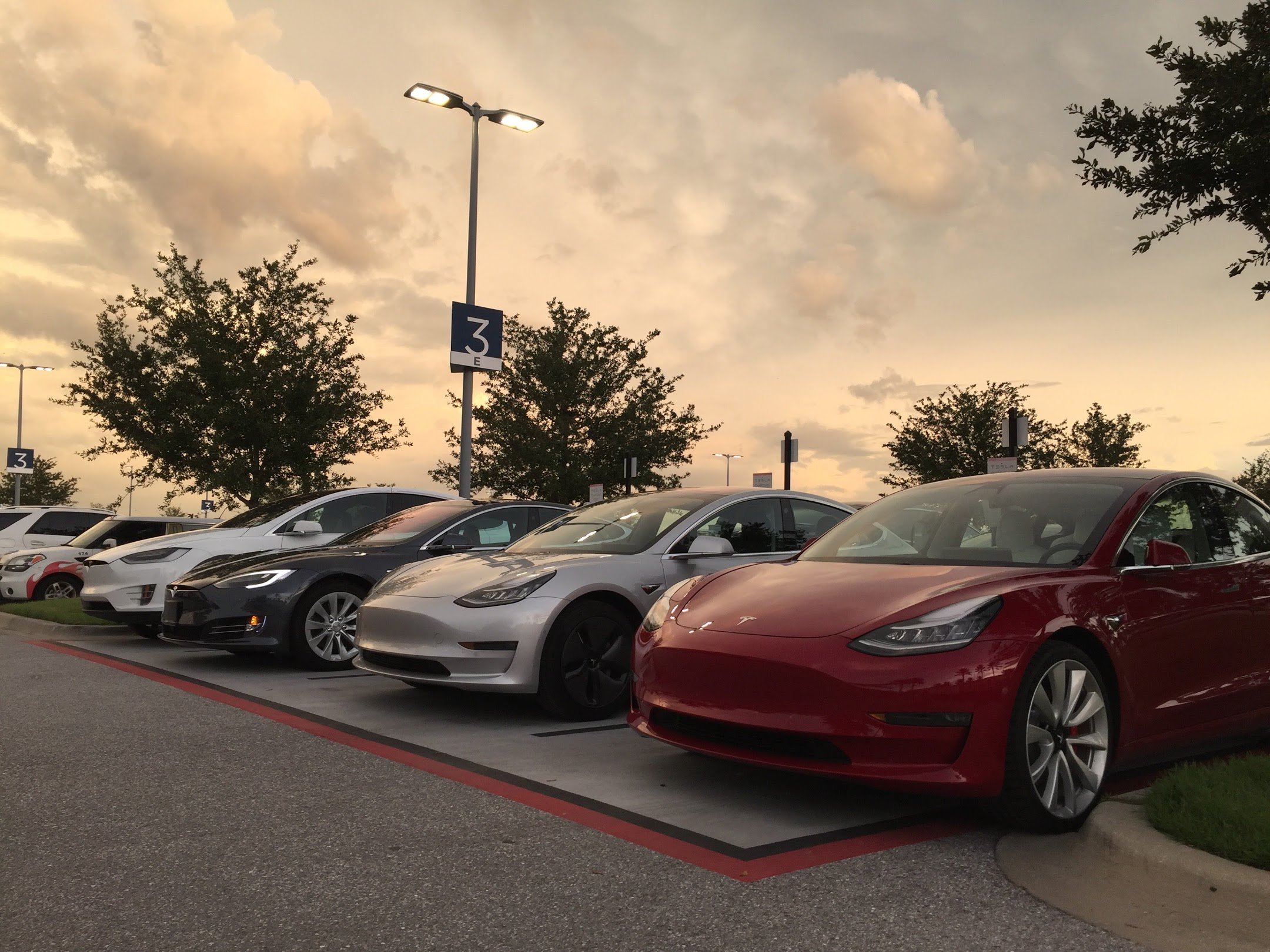 As Tesla’s Model 3 continues to gain market share, legacy automakers face some daunting decisions. Bloomberg warns, “The future of the auto industry is going to look like the history of the cell phone … some of today’s dominant car companies will share the fate of a few former titans of the smartphone. Remember BlackBerry, Nokia, and Palm?”

“Who will be the winners in the electric car race? Who knows?” said Mike Ramsey, senior director of research at Gartner Inc. “The incumbents could be, or they could be cut out entirely.”

Unlike Tesla, legacy automakers are still dragging their feet when it comes to electric vehicles. Karl Brauer, executive publisher for Autotrader and Kelley Blue Book notes that automakers who ignore electric cars altogether could be “completely left behind. If you ignore it and act like the market is never going to be ready, then you’re setting yourself up for real trouble.”

Making the commitment to an all-electric future, Bloomberg notes, “Tesla Inc. appears to have that advantage … [meanwhile] non-Tesla options in electric vehicles such as the Nissan Leaf, Chevy Bolt, and BMW i3 aren’t selling particularly well.” Furthermore, Bloomberg New Energy Finance analyst Colin McKerracher forecasts, “There will be a very long tail of EV models that don’t sell especially well.”

There are other challenges too. According to Bloomberg, “for the next decade or so, old-school car executives will try to pull off a tricky financial stunt: driving returns with gasoline engines until their electric models have enough momentum to start keeping pace. They are essentially using an old technology to fund the transition to the next, and the timing is fraught. Jump to the electric drivetrain too soon and the whole works will grind to a halt; jump too late and lose the EV race.”

In contrast, more recent “startups such as Tesla, critically, don’t have to make this awkward jump … they don’t have to worry about feeding a legacy business as it slowly winds down.”

The Silicon Valley automaker has other key advantages too. “At Tesla, the sexy sedan is just the start. The company has thrived, in part, because it deals directly with consumers and allows everyone to build the exact car that they’d like to own. Tesla’s cars are also undergoing constant improvement with over-the-air software updates, essentially scrapping the whole concept of a model year,” reports Bloomberg.

They literally do everything differently,” Ramsey says. Meanwhile, he contrasts that with incumbent manufacturers who “seem to be thinking of electric vehicles as just changing the powertrain. If there’s a big switch over to EVs, these companies may need to … change the entire way that they think about the market.”