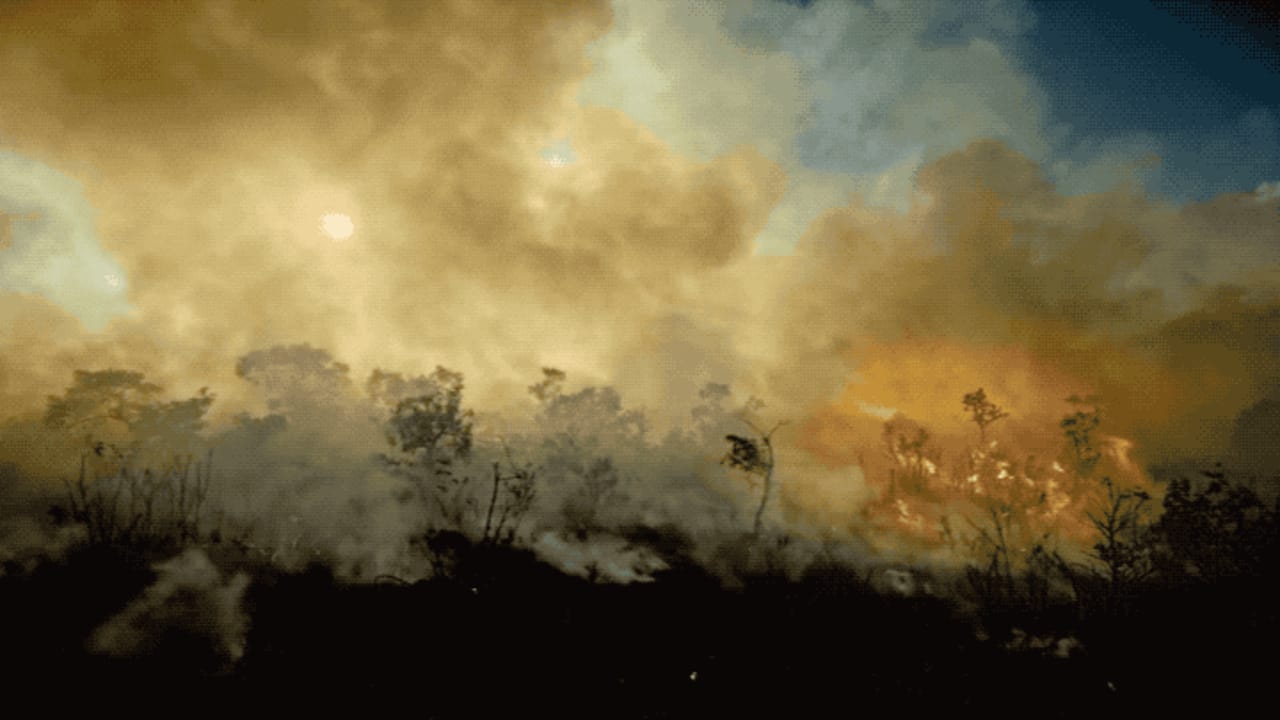 His Breakthrough Energy Ventures fund is teaming up with the European council to invest in companies focused on agriculture, manufacturing, and transportation.

Bill Gates has coined a new way to think about climate change, and is leading a team of investors to help solve it. The concept is called “the 75% problem”–a nod to the idea many people think investing in clean energy alternatives like solar panels and wind turbines will curb greenhouse gas emissions. In reality, offsetting electricity generation only covers 25% of the issue.

According to a post on his blog GatesNotes, the other main offenders include agriculture (cow burps, deforestation), manufacturing (making plastic, steel, and cement costs energy), transportation (the fuel-intensive way we move stuff), and buildings (air conditioning). So in recent years, Gates and other investors have put more than $1 billion into companies working across all of these categories through Breakthrough Energy Ventures, a private fund.

This week BEV expects to sign an agreement with the European Commission to create Breakthrough Energy Europe, which Gates calls “a pilot fund investing in European companies working on the grand challenges” that’s worth about $115 million.

BEV and the EC will split the costs, although Gates points out there’s even more value in how they’ll be able to dole out cash. “We’re creating a new way of putting that money to work,” he adds. “Because energy research can take years–even decades–to come to fruition, companies need patient investors who are willing to work with them over the long term. Governments could in theory provide that kind of investing, but in reality, they aren’t great at identifying promising companies and staying nimble to help those companies grow.”

BEV has experience with what kinds of solutions will gain traction or not. It can boost the European Commission’s learning curve on how to build strong companies, and avoid “some of the bureaucracy” that might otherwise slow that process. “We’ll have the resources to make a meaningful difference, and the flexibility to move quickly,” Gates says. “That’s a rare combination.”

Obviously clean energy research remains crucially important. Governments have been thinking creatively about how to make faster progress in that realm, too. Gates points out that more than 20 countries have joined Mission Innovation, a program to double public investment in such technologies, and has boosted funding by more than $3 billion annually.

To help people learn how various worldwide factors contribute to the problem, he’s also made a surprisingly fun multiple-choice quiz. There are only five questions. One example: “If cattle were a country, where would they rank on emissions?” Gates initially had to guess on two of those five questions, and only got four out of five right. You can test your own knowledge here.