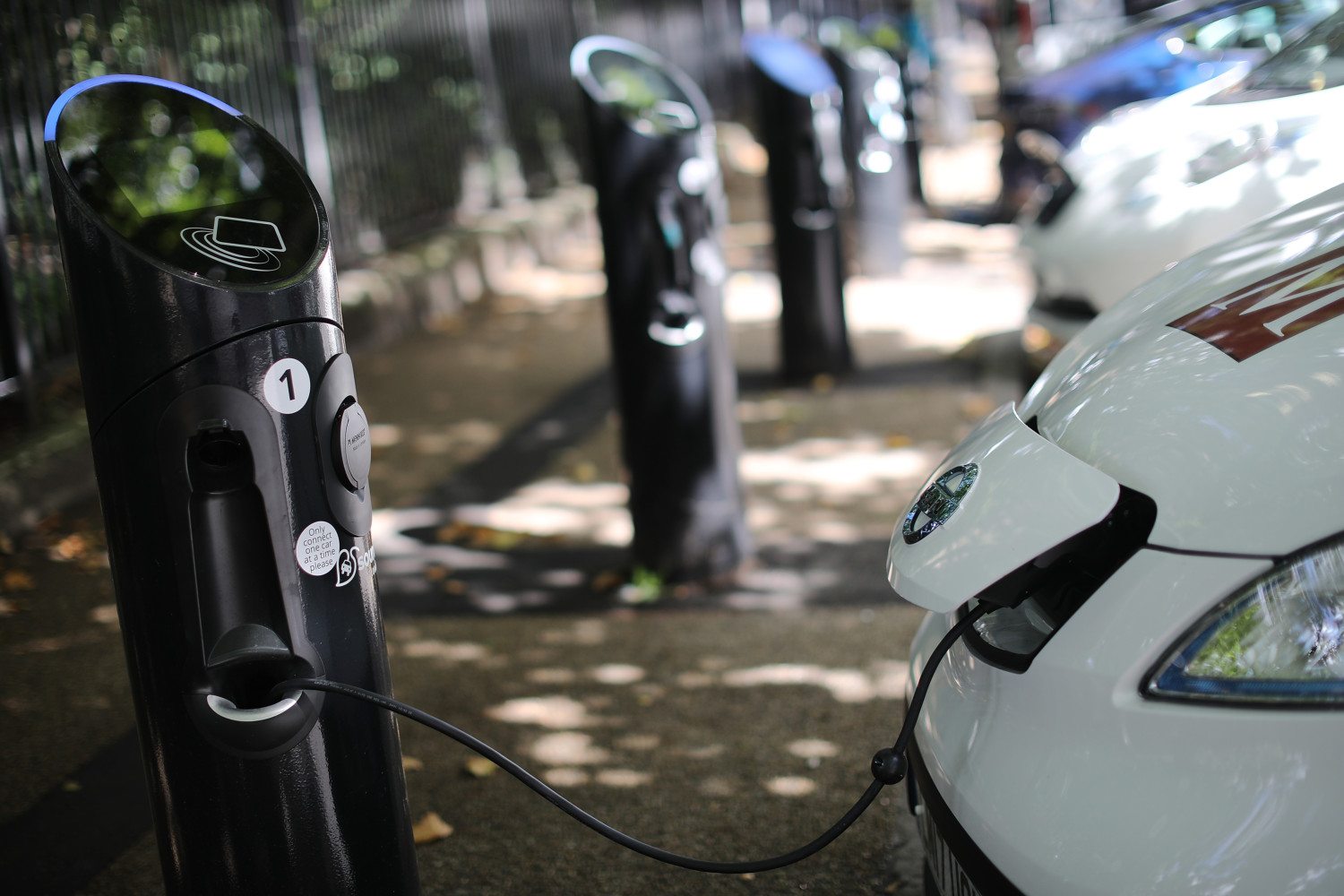 The electric car has a marketing problem.

This will come as shocking news to anyone who has followed the steady stream of new electric-vehicle debuts and concept car reveals, or who has kept track of the adventures of Tesla and CEO Elon Musk, or who has watched as government policymakers have set targets for the elimination of gas-powered vehicles.

It won’t come as a shock to anyone who has looked at the numbers, which are not in EVs’ favor. Globally, sales of electrified car make up only about 1% of the annual total.

A lot of auto-industry observers think that could change in the coming decades. But they might be expecting too much. That’s the upshot of some new research from the University of California, Davis’ Institute of Transportation Studies. Academics Ken Kurani and Scott Hardman summarized some recently findings in a blog post (“PEV” stands for “plug-in electric vehicle):

There are no paths to meet the PEV commitments and promises being made by automakers and politicians unless consumers are engaged in the transition to electric drive. Evidence from California says consumers are not. The excitement among policymakers, automakers, and advocates as more PEV models enter the market place, more charging is installed, and more PEVs are sold each successive year is utterly lost on the vast majority of the car-buying public—even in California, touted as being among the global PEV market leaders. The problem is the number of car owning households that are paying attention to PEVs is not growing.

EV awareness has been flat since 2014

In fact, according to Kurani and Hardman, EV awareness has been basically flat since 2014. Meanwhile, over 51 million new cars and trucks have been sold in the US alone over the past three years, and nearly all of them have run on gas. Even in California, where EVs are relatively more popular and charging stations are more widespread, electrified cars add up to just 5% of sales. And Kurani and Hardman point out that many of those sales are to repeat customers, so the EV owner base isn’t growing.

Kurani and Hardman have presented the depressing data, but they haven’t limited themselves to dispassionately throwing in the towel on an overly ambitious EV future. They recommend that EVs be marketed more aggressively, to raise overall consumer awareness, and they also suggest that electric-car manufacturers and advocates “engage the whole sales chain,” focusing on “automobile dealer education and motivation programs.”

That’s a good idea. Dealers aren’t terribly motivated to sell EVs, largely because of all the reasons that Kurani and Hardman have noted. Consumers also need some guidance and hand-holding about how to live with EVs, from charging options to service and maintenance.

It isn’t yet time to abandon hope for EVs, but the entire EV ecosystem would do well to do as Kurani and Hardman suggest and come a science-based understanding of what’s actually going on with the public.

“Californians are not deciding they don’t want PEVs,” they write. “Rather, they remain to a great extent unaware of PEVs and anything about them.”