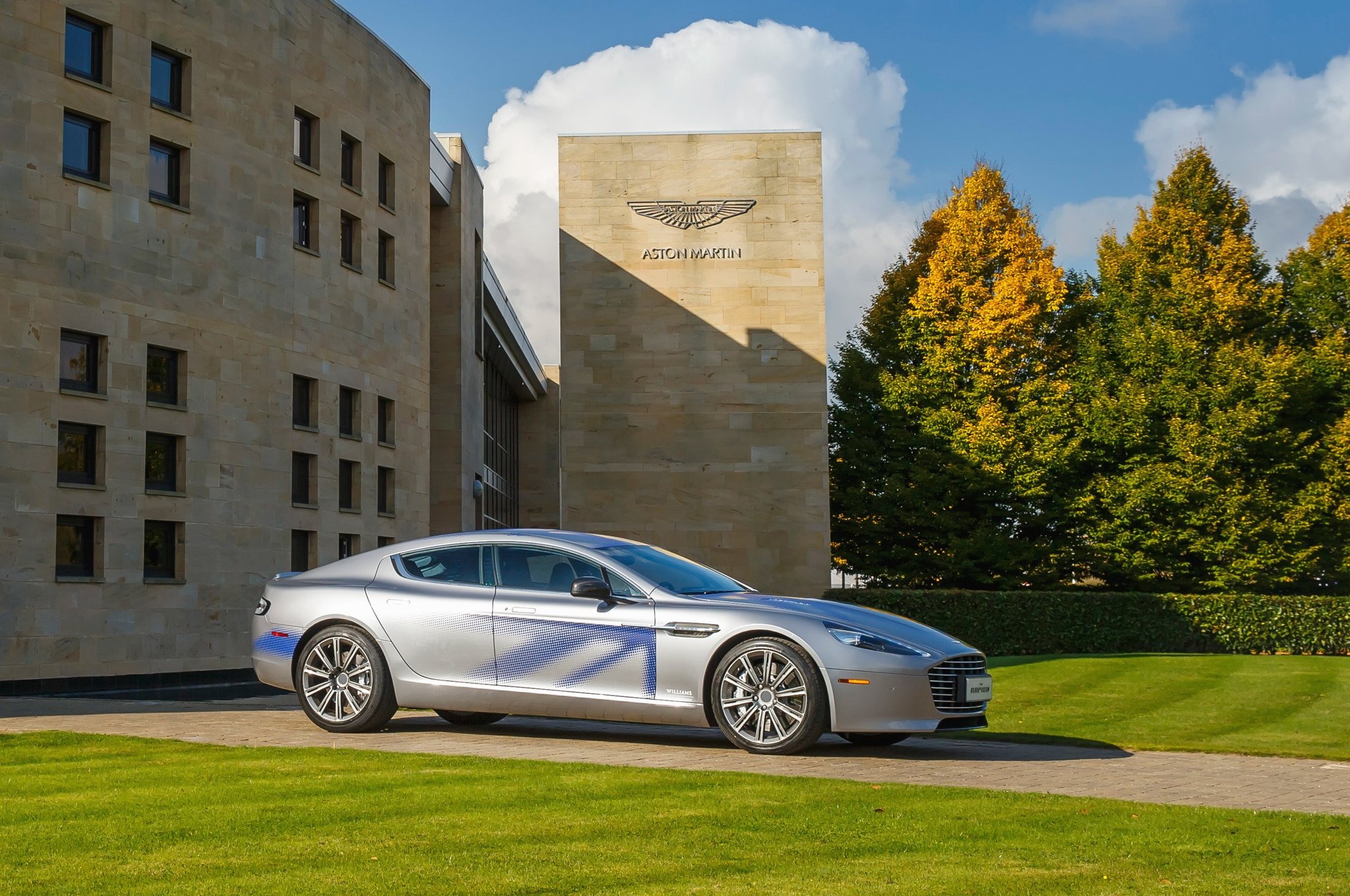 Aston Martin's $255,000 electric car arrives in 2019 and will be better than anything Tesla has to offer, CEO says

Aston Martin is building an all-electric sedan that the company’s CEO claims will be in a league of its own.

CEO Andy Palmer said that the new vehicle, called the RapidE, is designed for exclusivity, and he suggested it will be better than anything Tesla has to offer, according to a report from Car and Driver.

“For me Tesla is a very credible competitor in the premium market, against Daimler, BMW, Audi, and the others. But they’re not in the [upper reaches of the] luxury market where we are,” Palmer told Car and Driver.

“Most of the people who buy a Model S are buying it fully loaded. They’re not limited by their cash; they’re limited by the offer. They’re not a competitor of ours. We’re looking to those people looking for something above Tesla. That customer probably isn’t looking for Ludicrous mode. Our offer will have very credible acceleration, equal to a gasoline Aston Martin, but you’ll be able to drive the car rapidly all the way around the Nürburgring without it derating or conking out on you.”

Palmer didn’t back up his bold claims with any new information about the RapidE, but the British luxury car maker said earlier this year that it plans a limited-edition run of the vehicle for release in 2019.

Here’s everything else we know about the upcoming electric car so far.