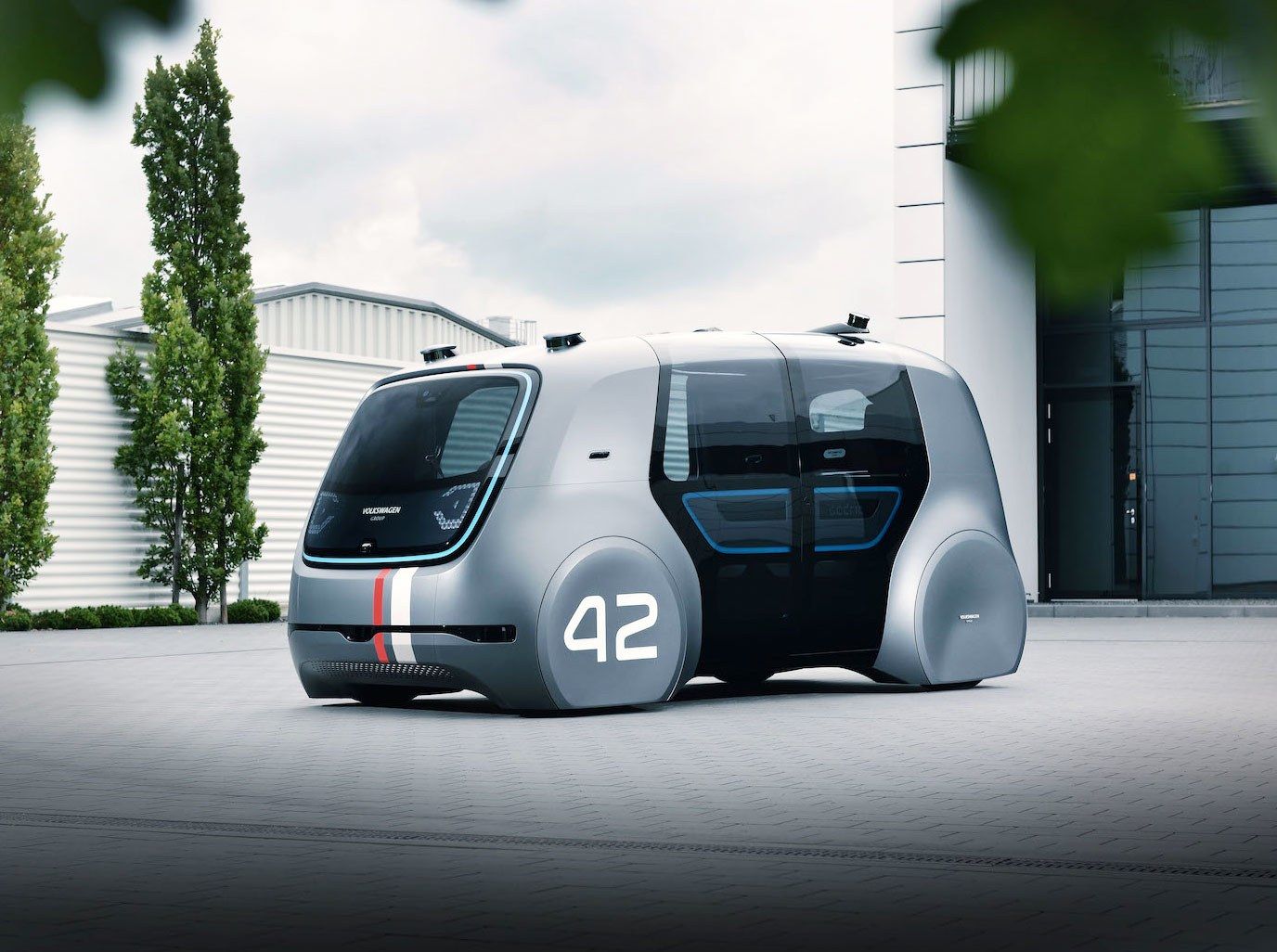 AMERICA'S HOTTEST SELF-DRIVING STARTUP HOOKS UP WITH VW AND HYUNDAI

LESS THAN A decade after Google launched the age of the self-driving car, most of the main players have made some long-term commitments—not in the name of love, but to ensure success. With few exceptions, the companies eager to turn robots loose on our streets can’t go through life alone. None have the particular combination of manufacturing, software, and customer-facing expertise this work demands.

The hookups between the software whiz kids and the folks with the factories are especially hot and heavy. In 2016, General Motors bought startup Cruise. Last year Ford invested $1 billion in Argo AI, and industry supplier Delphi went home with MIT spinoff Nutonomy. Now one of the last significant startups without a manufacturer to call its own has found its beloved.

Two beloveds, actually. Pittsburgh-based Aurora Innovation announced today it has signed deals with both Volkswagen and Hyundai to get its self-driving software into commercial service.

“Our mission is to deliver self-driving technology safely, quickly, and broadly. And to do that, we needed to find automotive partners that had global scale,” says cofounder and CEO Chris Urmson.

The startup, launched in 2017, is certainly a catch for the automakers, mostly because each of its three founders comes with an impressive LinkedIn page. Urmson was a founding member and longtime technical leader of Google’s self-driving effort. Sterling Anderson used to run Tesla’s Autopilot program. Drew Bagnell was a leader on Uber’s autonomy team (and worked with Urmson on Carnegie Mellon’s entry into the Darpa Grand Challenges).

That sweet C-suite, apparently, makes up for Aurora’s youth. As self-driving cars move toward reality, they face questions like how to rein in sensor costs and power consumption, how to wrangle with regulators and insurers, and what to do in the inevitable event of a crash. Having leaders who have spent the past 10 years or more thinking about those problems, and making real progress, is the sort of thing that can woo a risk-averse automaker.

The company’s relative newness even offers an advantage, Urmson says: Starting fresh allowed Aurora’s engineers to rely on and build around the most modern machine learning techniques from the beginning. That’s not to say more experienced efforts are stuck with out-of-date tools, but the VW and Hyundai deals indicate Aurora has something going for it, even if it has kept a low profile and remains small.

Aurora hasn’t disclosed how many vehicles it’s using to test its system (it uses a fleet of Lincoln sedans; expect these deals to change that). Urmson wouldn’t even say how many people work for him in Mountain View and Pittsburgh. More than 60 LinkedIn users list Aurora as their employer, and even if that’s not everybody, it’s a small outfit compared to the hundreds of engineers at Uber, and the 1,100 people Cruise intends to hire in the coming years.

By getting hitched to Volkswagen, Aurora will be able to bring “mobility as a service” to urban areas, Urmson says, meaning an Uber-like service, minus the Uber human drivers. That’s a common move: Alphabet’s Waymo says it will start the same way. So do Uber, Ford, and GM. But that’s just a start: The deal with VW could expand to put Aurora software into other vehicles (delivery vans, trucks, shuttles), and use cases (urban and long haul shipping, micro-transit). The Hyundai agreement will put Aurora’s software into the Korean automaker’s cars, including some custom-developed rides that will roam cities all on their own.

The specifics of these deals are sparse, but the basic impetus is clear: Aurora can make cars drive themselves, but it can’t make cars. And while VW has worked on various automation schemes since the late 1980s, it hasn’t shown much progress on fully driverless vehicles. Hyundai has also been lagging, and a partner like Aurora should help bring it toward the front of the pack. Like most similar pairings, these deals are neither monogamous nor permanent, but hey, it’s the 21st century.

Then there’s the all-important question the parents of all newlyweds have to ask: When are the offspring arriving, and when will they be ready to drive us around town? Urmson offers the standard industry response: As quickly as possible, but not before the tech is good and ready.