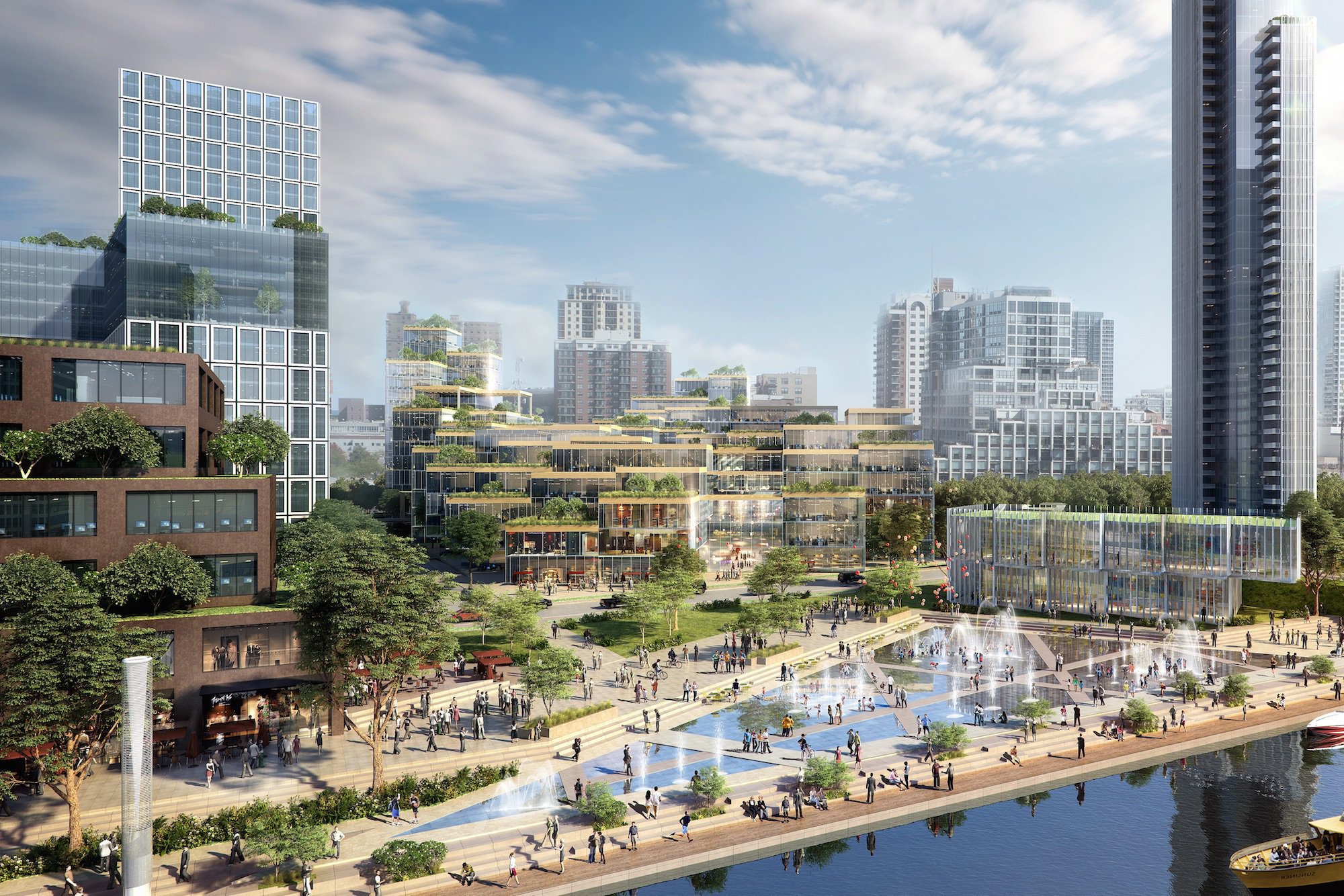 Amazon’s new headquarters promises 50,000 jobs — but the corporate jobs of the future may not last forever

Amazon has received 238 bids from North American cities, states, and regions that want to become the home of its second headquarters, dubbed HQ2. In 2018, Amazon will pick a location, where it will invest $5 billion in construction and bring up to 50,000 jobs over the next two decades.

For local governments, the proposition sounds like a great deal. To get Amazon’s attention, several have launched outlandish stunts, some more bizarre than others. (Stonecrest, Georgia has promised to re-name itself “Amazon,” while New Jersey has offered $7 billion in tax breaks to the company.)

But there might be a looming threat to those 50,000 jobs for the chosen city: robots.

“We know that Amazon is working full bore toward automation and isn’t planning on having humans in its warehouses forever. If you were to model this out using the data we have, how probable is it that 20 years into the future that HQ2 is still employing humans?” said Amy Webb, a futurist who identifies socioeconomic, geopolitical, and business trends based on quantitative data. She said it’s not likely that Amazon will stop automating its workforce anytime soon.

Today, Amazon uses around 100,000 robots that perform duties once handled by humans in its warehouses around the world. In 2014, the company began automating its fulfillment centers after it bought the robotics company Kiva Systems for $775 million.

There are no set plans to include a fulfillment center at HQ2, but there will be plenty of white-collar office-oriented roles. Not all of them are safe from future automation.

As CNN notes, an estimated 30% of financial sector jobs will be lost to AI in the next five to 10 years. Companies like Dev9 are also developing AI technologies that can write software by itself. Oxford University researchers have predicted that 47% of US jobs are at “high risk” of being automated within the next two decades. Machine learning software, like Kensho, that collects and analyzes new information on its own will only continue to become more advanced, Webb said.

And while Webb acknowledges that automation will likely not eliminate human jobs in every warehouse and corporate office, she said that governments should consider how it will inevitably change local economies. She added that HQ2 and the incentives local governments are throwing at Amazon will impact residents and infrastructure.

“Most cities are making concessions to get Amazon to come there rather than saying, ‘We need to be good stewards of the future. If you [Amazon] are going to come, we’ll give you some tax breaks, but you also need to invest in our schools,'” Webb said.

The state of Maryland has proposed billions in economic incentives if Amazon comes to Baltimore. Amazon already has a fulfillment center there, and some local analysts say it contributed to the city’s quick (and perhaps non-sustainable) economic growth. Webb expects Baltimore’s economic inequality to get worse if HQ2 comes, especially if Amazon’s robots lead to job cuts.

“What I find so interesting is that cities are allowing tech companies to come in and effectively re-map them and dictate the terms for the promise of money or fame or excitement,” Webb said. “What a strange future it would be if we would technically still have state and local governments, but the people who really hold the power are these technology corporations.”

Cities around the world are heading toward what the World Economic Forum calls “the fourth industrial revolution,” when advancements in artificial intelligence could transform entire systems of production, management, and governance. A number of analysts expect this revolution will cause job cuts that could exacerbate economic inequality.