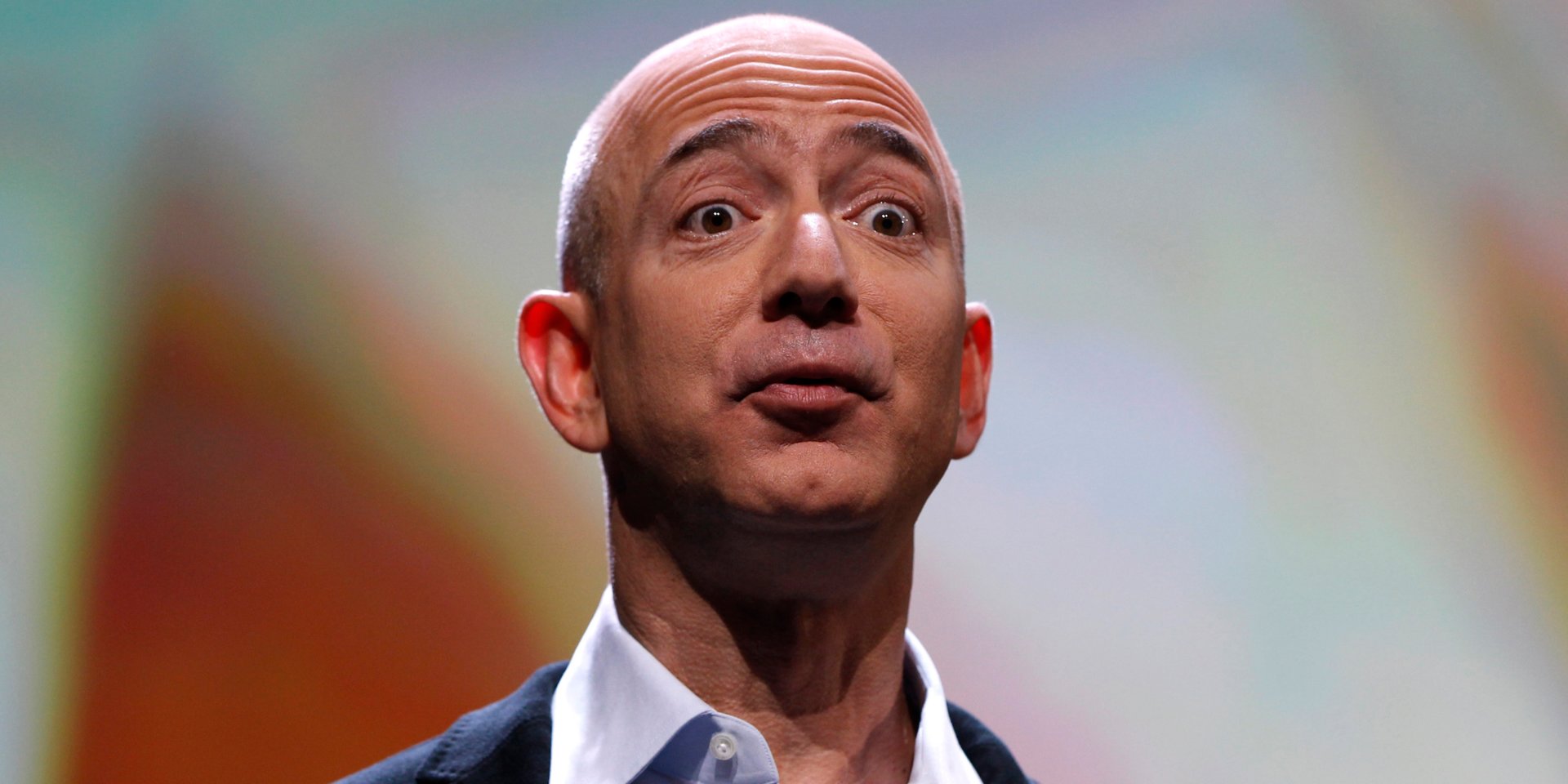 Amazon is acquiring the home “mesh” Wi-Fi router company Eero, the companies announced in a press release on Monday.

The deal is the latest indication of Amazon’s expansive effort to control the electronic “plumbing” of modern homes and lifestyles, adding to a lineup of Amazon products that includes smart speakers and internet-connected doorbell cameras.

Amazon did not disclose the financial terms of the deal, though it said the deal was subject to “customary closing conditions.”

Eero was last valued at $215 million in a Series D funding round in 2017, according to PitchBook. It’s backed by firms such as Qualcomm and Shasta Ventures.

The 5-year-old company was one of the pioneers of mesh networking: Rather than relying on one Wi-Fi router to cover an entire home or office, Eero provides customers with several smaller routers. Each Eero Beacon added to the system improves the Wi-Fi coverage by 1,000 square feet, the company said, bringing a strong Wi-Fi signal to all corners of an area — even in the largest of spaces.

“We are incredibly impressed with the eero team and how quickly they invented a Wi-Fi solution that makes connected devices just work,” Dave Limp, senior vice president of Amazon devices and services, said in a statement. “We have a shared vision that the smart home experience can get even easier, and we’re committed to continue innovating on behalf of customers.”

One Eero router retails at $199, and each range-extending Eero Beacon costs $149. In addition to the routers, Eero offers the Eero Plus cybersecurity service for $99 a year. The service offers customers access to premium tools for password management, secure web browsing, and other perks.

A spokesperson for Amazon says that Eero will continue to support the routers after the acquisition, as before. The company also says that it has no plans to track customer web usage via the Eero router.

It’s easy to see where this might fit in with Amazon’s larger plans. Amazon’s flagship line of Echo smart speakers relies on Wi-Fi to function, and Ring and Blink, which the company recently acquired, both make a wide range of Wi-Fi-connected home-security gear. By acquiring Eero, Amazon gets to add another layer to its line of smart-home products.

At the same time, Eero continues to face stiff competition in the router market. Heavyweights such as Netgear and Linksys have followed in Eero’s footsteps by releasing their own mesh routers, and even Google has its own Google Wi-Fi mesh-networking product.

Eero has encountered some turbulence, as well. In January 2018, TechCrunch reported that Eero laid off 30 employees, representing about 20% of its workforce at the time.