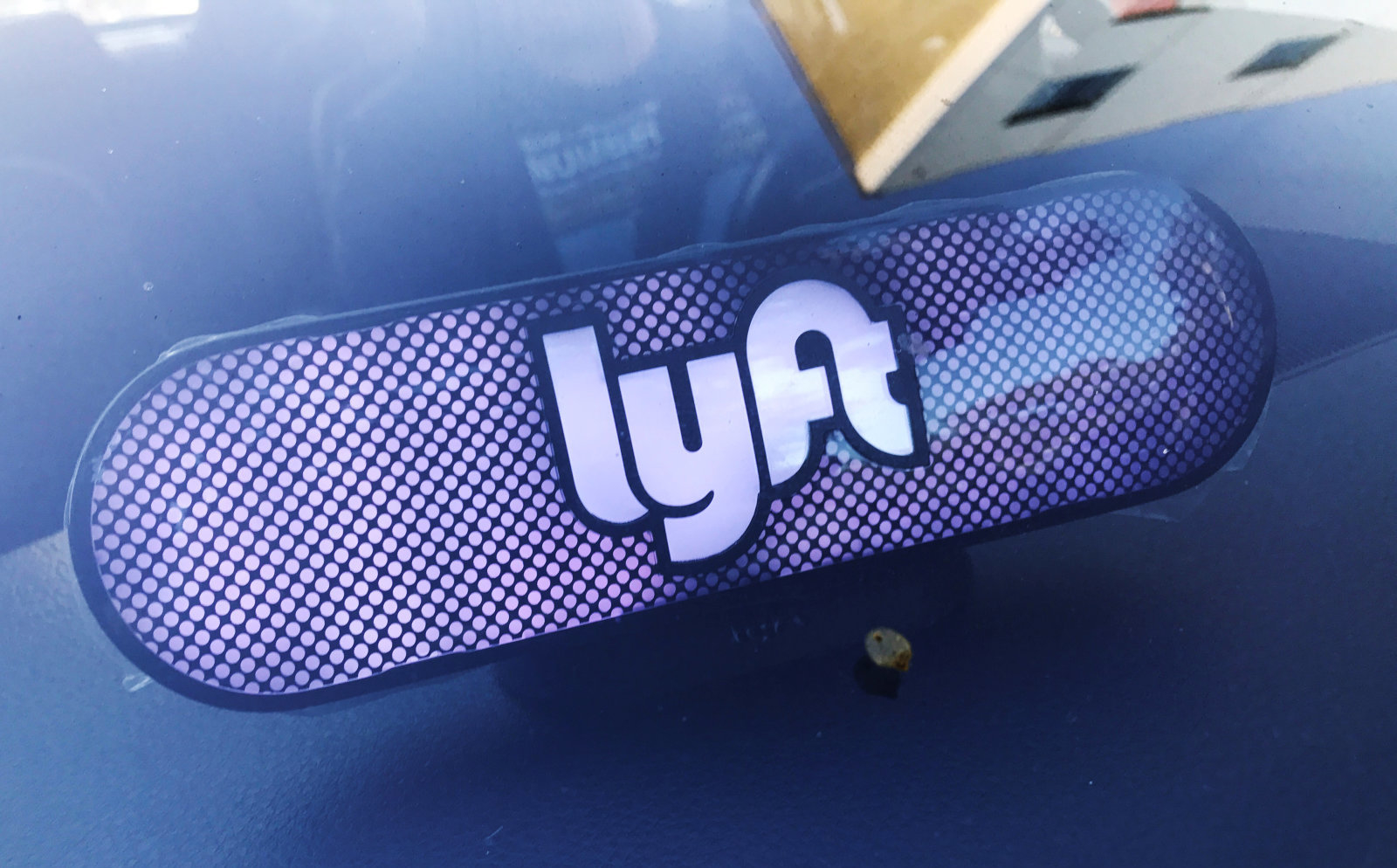 A Tesla exec is leaving to be COO of Lyft

Executive leadership changes are usually announced at the top of an earnings conference call, not in the middle of them.

But after Tesla reported lower-than-expected fourth-quarter losses and while CEO Elon Musk was on a call with analysts, Musk announced thatJohn McNeill was leaving the company.

“McNeill was president of global sales and service at Tesla and an influential figure at the automaker,” Bloomberg reported.

Musk said that he would be effectively taking over the position and that “there are no plans to search for a replacement.”

McNeill gained some serious attention in the industry when it was reported in 2017 that he would receive a $700,000 bonus if Tesla achieved its goal of producing 5,000 Model 3s per week, The Drive reported.

Tesla fell far short of that goal, so McNeill didn’t have the cars he needed to sell.