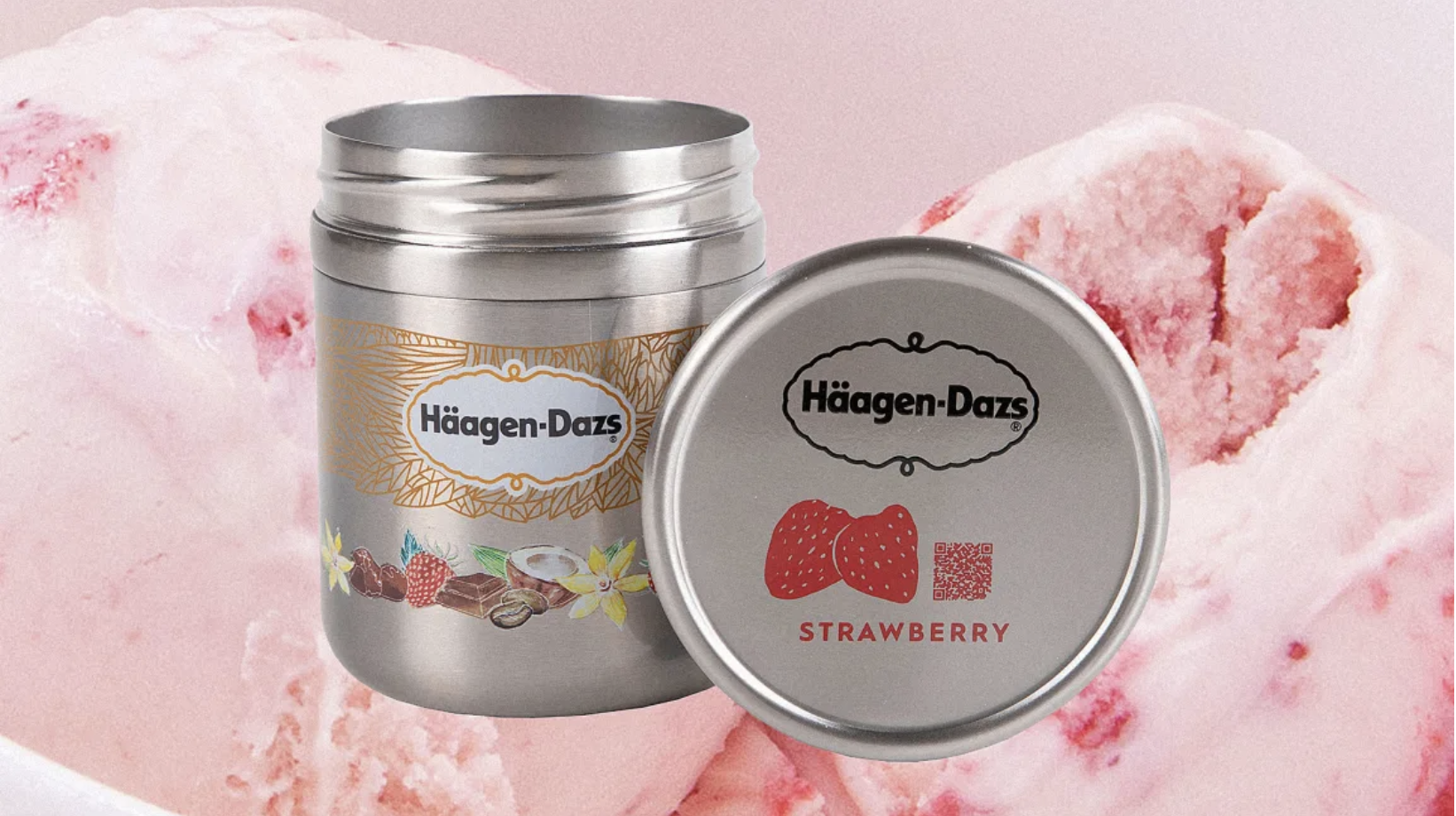 A coalition of giant brands is about to change how we shop forever, with a new zero-waste platform

Loop will send you name-brand products, like Tide detergent, Crest mouthwash, or Häagen Dazs ice cream. When you’re done, you ship the empty container back, where it gets cleaned and reused for the next customer.

In the not-too-distant future–as soon as this spring, if you live in or near New York City or Paris–you’ll be able to buy ice cream or shampoo in a reusable container. When you’re done eating a tub of Haagen-Dazs, you’ll toss the sleek stainless steel package in your personal reuse bin instead of your trash can. Then it will be picked up for delivery back to a cleaning and sterilization facility so that it can be refilled with more ice cream for another customer.

Loop, a new zero-waste platform from a coalition of major consumer product companies, will launch its first pilots this year. “While recycling is critically important, it is not going to solve waste at the root cause,” says Tom Szaky, CEO and cofounder of TerraCycle, a company that is known for recycling hard-to-recycle materials, and one of the partners behind the project.

“We run what is today the world’s largest supply chain on ocean plastic, collecting it and going into Unilever and Procter & Gamble products and so on,” Szaky says. “But every day, more and more gets put in the ocean, so no matter how much we clean the ocean, we’re never going to solve the problem. That’s really where Loop emerged…To us, the root cause of waste is not plastic, per se, it’s using things once, and that’s really what Loop tries to change as much as possible.”

TerraCycle worked with companies like Procter & Gamble, Nestle, PepsiCo, Unilever, and more than a dozen others for over a year to develop the new platform. Each package in the system is designed for 100 or more uses. In the initial launch, products will be available through Loop’s e-commerce site. When you order, say, deodorant or mouthwash, you’ll pay a deposit for the bottle. The order will show up in a reusable tote–designed by engineers at UPS to withstand repeated journeys–instead of a cardboard box. As you use up products, you’ll throw the empty containers back in the tote. When it’s full, you can go to the Loop website to request a delivery driver to pick it up (or, if you prefer, drop it off at a UPS store).

For consumers, the process is designed to be as seamless as possible. “The goal isn’t as much to get you to change, it’s instead to create systems that don’t make you change–but have you then solve the issue in the process,” Szaky says. “Creating consumer change is phenomenally difficult. So the first question we asked in developing the model was why did disposability win? Why did it take over? I think it did because disposability is convenient and affordable.”

Others have tried to tackle the problem of trash through other models, like refillable packaging or zero-waste grocery stores. But when those solutions fall short of the convenience or affordability of standard plastic packaging, they struggle to gain mass adoption. Loop aims to be essentially as convenient as throwing something in the trash; you don’t even need to rinse the container, so in that respect, it’s simpler than recycling. Apart from the refundable deposit on the package, the cost of the products will be similar to what customers pay now. Customers may also pay for shipping the totes back and forth, though a certain number of products can be shipped free, depending on the weight.

UPS, which is partnering on the initial pilot to both deliver orders and pick up totes of empty containers, says that the system fits into its existing operations. “If you think of a typical day for a package-car driver, that driver will leave the building in the morning with a full package car,” says Patrick Browne, global director of sustainability at UPS. “As he’s going throughout the day delivering, on a very engineered route to reduce miles, at the same time, he’s picking up packages. So the effect is that driver leaves full and comes home full.”

When a package is returned, a customer gets back their deposit (or, if they’ve opted for an automatic subscription, the receipt of the container can trigger a new order). Empty packages go to a facility to be cleaned, and then get sent back to manufacturers for refilling. All of this shipping does have a carbon footprint, but when TerraCycle calculated the total impact of the packaging, they found that it’s between 50-75% better for the environment than conventional alternatives.

“The major [environmental] cost of a product, whether it’s durable or disposable, is its creation–making it for the first time, extracting materials from the earth, and so on,” Szaky says. “That doesn’t happen in reuse. Instead, what you have is the cost of some shipping as well as the cleaning, and that ends up being significantly better than the cost of remanufacturing.”

Shifting the ownership of a package from a consumer back to a brand creates new opportunities. “It shifts from being a cost to the manufacturer to being an asset,” he says. Instead of aiming to make the cheapest packaging possible, packaging can be designed to look better on shelves. It can also perform better; the Haagen-Dazs ice cream tub, for example, can keep ice cream frozen for multiple hours.

The model is similar to milk deliveries in the early 20th century, though it’s yet to be proven that it can work in the modern world. In the pilots this spring, Loop will test how the system works, including the durability of containers, the impacts on manufacturing operations, delivery, and, crucially, whether consumers reorder products this way. (At a later point, it will begin to roll out the products at brick-and-mortar stores; the details of the system at physical stores haven’t been finalized yet.) Success, Szaky says, will depend on consumer acceptance, and the fact that the platform sells brands that are already hugely successful will help. “We don’t have to prove our brand of shampoo, it’s already the best,” he says. “We don’t have to prove that consumers shop at our store, they already do this. It’s just giving them an alternative way to access those things.” If the early pilots go well, the platform could become mainstream.

The fact that these are major brands like Tide and Gillette–and not niche brands targeting green consumers–is significant. The largest brands are acknowledging that packaging needs to change. (Many have already committed to move to reusable, recycleable, or compostable plastic packaging.) Eight of the 10 companies that Greenpeace has listed as the world’s largest contributors to the plastic waste crisis are part of Loop, and the coalition is in talks with the other two. “We are objectively in a garbage crisis, and brands are really looking to bring solutions to end the crisis,” Szaky says.