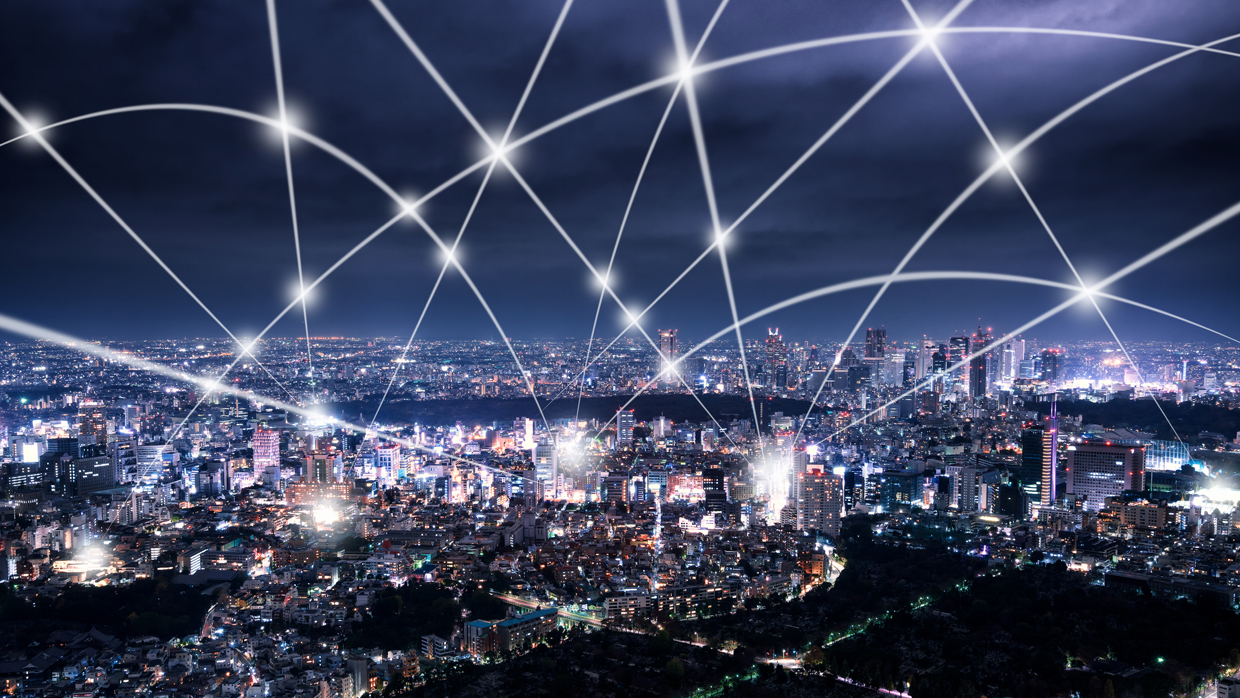 9 Tech Companies Likely to Be Acquired Next

Tech stocks blew expectations out of the water in 2017, outpacing the S&P 500 by 21 percentage points. While 2017 certainly marked an exceptional year for tech stocks, it was also a harbinger of things to come.

The increasing — and, in some cases, renewed — interest in tech companies has revitalized not just industries, but also partnerships. As technology takes on a bigger role in businesses of all types, tech acquisitions become both short- and long-term investments. That means the next year or two will likely bring some blockbuster mergers and acquisitions as companies determine how they can mesh their services and products with others’.

Here are nine to keep an eye on in the coming months.

Streaming entertainment company Netflix has long been the center of acquisition rumors, most recently in connection with Apple. In light of The Walt Disney Company’s $52.4 billion merger with 21st-Century Fox, many experts feel Netflix will need a stronger distribution and acquisition arm in order to compete. Netflix’s original content has won accolades, but its limited scope of subscribers and debt will hamper the brand’s growth without a big-player acquisition.

Speculation abounds that the tax reform bill’s one-time allowance for businesses to repatriate international cash may spur an Apple deal of mammoth proportions. Apple has a big cash pile — which Netflix could use — and the industry has been nudging Apple to make a media acquisition for years.

In summer 2017, talk bubbled over about Slack’s possible acquisition; it was reported in June that Slack was focused on raising half a billion dollars on a $5 billion valuation. Amazon, Google, Microsoft, and Salesforce were all reportedly interested in acquiring the office communication platform. And that makes sense: The appeal of a Slack acquisition lies in its ability to serve as a central location for tech companies, hosting everything from casual conversations to performance alerts.

Most eyes are on Amazon to pull the trigger on acquiring Slack. With a purported $9 billion price tag, Amazon could combine Slack with its cloud-based storage system, Amazon Web Services, to make its subscription offerings more appealing and increase its (already large) user base.

The Internet of Things has already seen some notable acquisitions, including SmartThings, Nest, and Dropcam. This trend continued with Amazon’s recent decision to buy smart security doorbell business Ring for $1.1 billion. SkyBell, a fellow smart video doorbell, looks like it could be the next startup in this trend, thanks to its patent portfolio and strong B2B business.

With Amazon’s acquisition of Ring, eyes are on the reactions from Google, Walmart, ADT, Alarm.com, Samsung, and others — Amazon could “own” access to the front door while offering an inexpensive smart home security package built around Ring. For that reason, SkyBell and its patents likely make a necessary acquisition target for other large companies relying on the front door or video doorbells for long-term success.

Coinbase, currently the largest bitcoin exchange in the U.S., sparked M&A discussions when it hired LinkedIn’s former head of mergers and acquisitions earlier this month. Coinbase nearly bought a digital custody company in 2017 and has been filling its executive roster, two signs the company is preparing for acquisition or going public.

But the real buzz has been around Coinbase’s apparent interest in acquiring other companies, which may create a consolidated cryptocurrency exchange. Coinbase’s $1 billionvaluation, combined with its large influence on the cryptocurrency community and healthy finances, puts it in a strong position to gobble up competitors.

Business shipping platform Shippo has experienced 71 percent year-over-year growth per customer and “quietly” raised $20 million. The company is aiming to capitalize on what it predicts will be a $4 trillion e-commerce industry in 2020, and its API and app make it a tech-savvy investment for other e-commerce strongholds.

A large company expecting to see its growth fueled by online purchases would likely snap up Shippo to reduce its costs and open up possibilities of creating competitive lines in other categories. And as competitor Stamps.com continues to make acquisitions, Shippo becomes more appealing.

Valve, a gaming and technology firm, has found itself the source of acquisition rumors in connection with Microsoft. Microsoft is reportedly looking to acquire gaming companies Valve and EA to join its stable, which includes Xbox and Minecraft. An acquisition of Valve would give Microsoft virtual control of the PC gaming world, allowing the brand to not only profit from its position, but also gain data from players.

Microsoft has backed itself into a wall with its exclusive game policy on Xbox, so many anticipate the brand will need to quickly acquire a large game publisher in order to right its ship.

Government IT service CSRA was said to be in the process of being acquired by General Dynamics for $6.8 billion — but not before CACI International jumped in with a competing offer of $7.2 billion. The 8 percent higher bid sparked a bidding war in Washington, D.C.

Federal IT services are experiencing a resurgence as the government looks to modernize its systems and increase its defense spending; with a market capitalization of $6.7 billion, CSRA is in a strong position to make a deal.

Tech company GoPro, specializing in cameras, camcorders, and drones, allegedly asked JP Morgan to help the brand find a buyer. With up-and-down sales and declining stock prices, many believe GoPro is looking to be acquired by a tech brand that can combine GoPro’s technology with another platform, such as Facebook or Snapchat.

With GoPro’s price tag of nearly $900 million, Apple has long been at the center of GoPro acquisition rumors. With the repatriated cash option, many believe it will have the financial resources to do so; with the release of an Apple Watch that renders a phone unnecessary, GoPro’s technology may be appealing to Apple.

Instacart has been making lots of moves lately that have drawn experts’ attention — its delivery partnership with Albertsons and acquisition of coupon shopping platform Unata signal the brand is looking to gain market share. And Amazon’s $13.7 billion acquisition of Whole Foods has propelled Instacart even further; competing grocers reached out to Instacart to gain a delivery outlet.

Target acquired Instacart competitor Shipt for $550 million at the close of 2017. That means those in head-to-head competition with Target will look to Instacart and others to upgrade their logistics and delivery platforms and remain competitive.

While 2017 was undoubtedly an exciting year for tech, 2018 is shaping up to deliver some equally interesting tech acquisitions. As companies find their offerings in need of tech, they’ll be motivated to buy existing technology so they can supercharge their growth without slowing down.