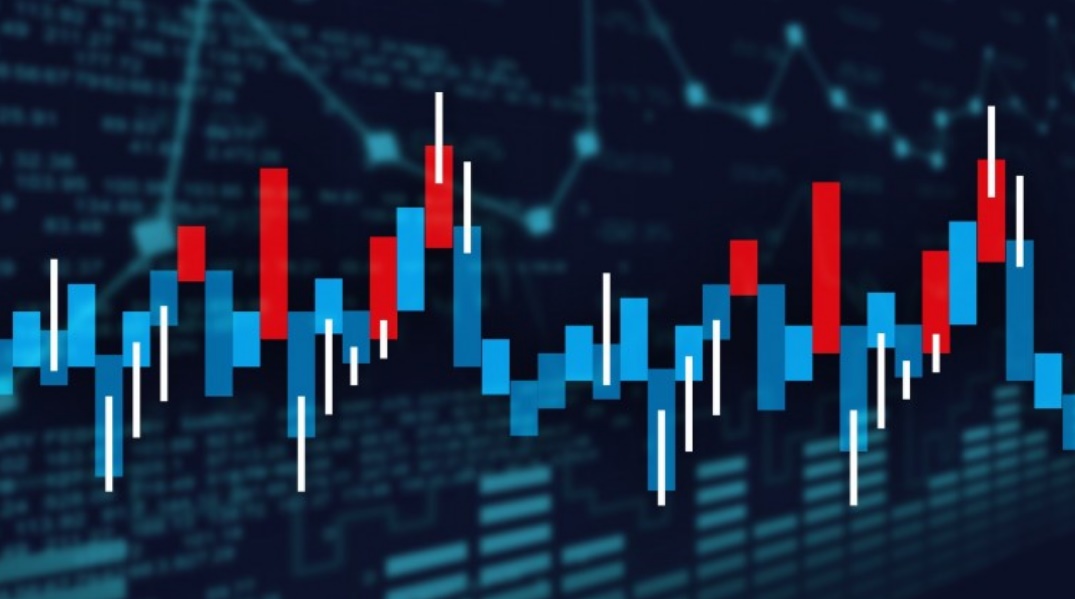 The advent of fast and reliable Internet paved the way for a more interconnected world. People now have the ability to interact with one another, no matter where they are in the globe. But after “perfecting” interpersonal communications through the web, we’ve begun to experiment on interactions with common household and commercial products. By embedding electronic, software, and sensor technology in these “things,” we have made them “smarter” and are now able to do more than they’re original purpose. This is what we now call the Internet of Things (IoT,) and this is a growing trend that we can’t, and shouldn’t, ignore. Rather, we should make sure we are alongside the large public companies with investing in our own future.

IoT aims to improve our lives by leveling up some of the most common items that we use. By adding these devices into a network of interconnectivity, we are able to use them in ways we’ve only imagined a couple of years ago. Smart TVs, automated cleaning devices, and health-tracking apparel are just some of the things that IoT has given us. There’s a lot more coming up, and it’s only a matter of time before everything in our homes are “smart” and connected.

What this means is that there’s a boom in spending for anything related to IoT, whether it’s for smart home appliances or more automated tools for work. It is time to consider investing in IoT and taking advantage of its growth and success for financial gain. There is a huge potential for growth, so putting your money in an IoT-related company is a sound decision. There are publicly-traded companies related to IoT, choose one that you think has the best potential and buy stocks. Here’s a list of such companies:

The Companies Investing in IoT

The possibilities are endless when it comes to the Internet of Things. It is definitely one of the most exciting tech trends today, and it created one of the most lucrative markets in the business world. Don’t just settle with trying out and becoming part of IoT. Instead, use the opportunity to gain financially by investing in IoT. There’s a lot of untapped potential with IoT, and we can only expect it to grow further in the coming years.