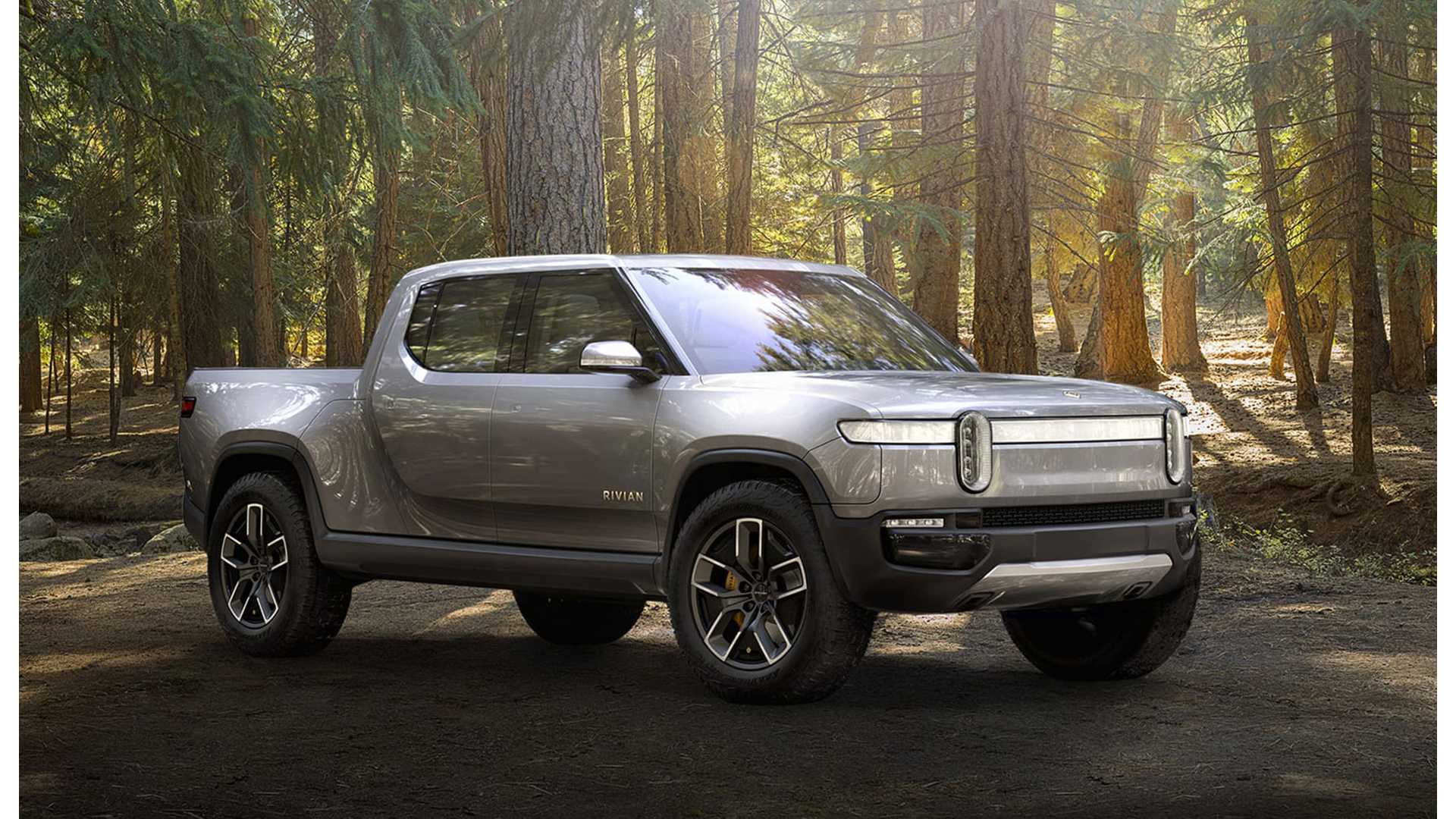 12 Ways of Looking at a Rivian vs Tesla Matchup

Rivian has been getting a lot of press in North America and in the EV-centric media in the past months. Most recently, the company closed a $700 million funding round with Amazon — albeit, seemingly without the rumored GM involvement. In November, Rivian showed off its SUV and pickup prototypes, along with spec sheets that sounded somewhat incredibly impressive.

And, of course, Rivian is being touted as another “Tesla killer.” Well, here’s episode 115 in the ongoing serial “No, this isn’t the Tesla killer either.” Without further ado, here are twelve comparisons between the companies that make it clear that, while it might succeed, it’s only relevant to Tesla as another proof point in the ongoing electrification of transportation that Tesla is leading.

Tesla’s early investors and partners included large stakes and relationships with Daimler (Mercedes) and Toyota, transportation giants. An investment with a retailer, even one as deep-pocketed as Amazon, doesn’t bring synergies and expertise to the table. Advantage: Tesla.

Tesla raised and invested well over $10 billion in a crafted, incremental plan to arrive at a place where it could credibly build pickups and freight trucks. Rivian is leaping into a difficult part of the market — unstreamlined and very heavy boxes on wheels — without any buildup. It’s a US-centric model vs Tesla’s global perspective. The US love affair with pickups and large SUVs is not replicated globally. Advantage: Tesla.

Tesla acquired the Fremont NUMMI plant from GM and Toyota in 2010, and has since built the Gigafactory in Nevada to produce its battery packs. It’s broken ground on a Gigafactory in Shanghai which is planned to start operations late in 2019. Rivian bought the former Mitsubishi Factory in Normal, Illinois, in 2017 and is projecting production of the first vehicles by 2020. Advantage: Tesla.

Tesla was founded in 2003 and had its first vehicle, the Roadster, on the road and for sale five years later in 2008. It introduced its second vehicle, the Model S, on the road and for sale in 2012, nine years after founding. Rivian was founded in 2009. As of 2019, a decade later, it has no vehicles for sale. The first vehicle projected to be available for purchase is supposed to be coming in 2020. Advantage: Tesla.

Tesla has a global Supercharger fast-charging network with over 10,000 stalls, and a Destination Charger network with another >10,000 slots. Rivian is going to use standard charging provided by others, except for potentially building some adventure chargers in places off the beaten path where people might like to take their pickups and SUVs. Advantage: Tesla.

Tesla has the world’s most sophisticated autonomous features in production vehicles and full-autonomy hardware on all of its vehicles. It’s been building and refining these capabilities for years, with “beta” release into production vehicles in October of 2014. Tesla has billions of more real-world miles of data than any other autonomous driving platform. Rivian has a team in California devoted to this, but zero real-world data as far as we know, and while it has nice claims, it’s a long way from proving them. Advantage: Tesla.

Tesla has already built two fully electric platforms and has them in production. It has designed, prototyped, and gotten semi-truck tractors on the road. Those semis use Tesla Model 3 motors, four of them, and share autonomous software capabilities. They use the same batteries in different configurations. Tesla has a global network of OEM relationships supplying it. Rivian has prototypes of a single platform that isn’t in production. All design costs and components have to be supported by the pickup and SUV, which is a challenging platform. Advantage: Tesla.

Tesla has taken over the US market for cars, a market dominated by more urbanites and liberals. Pickup sales are dominated by conservatives and others who tend to be “skeptical” … ahem … of global warming and electric vehicles. There is an interesting Venn diagram to be made about this, but the point is that pickup drivers are a tougher crowd to sell electric vehicles to. SUV drivers are somewhere in between. Tesla chose a luxury passenger SUV, not a suburban people mover box, as its foray out of cars. Its next vehicle will be a small crossover based on the Model 3 platform, a very high-selling category, and once again with purchasers who skew more toward accepting electric cars. Advantage: Tesla.

Tesla gets an absurd amount of press, both good and bad. There are journalists who seem to do nothing but report on Musk’s tweets. He can sell $10 million worth of propane torches as tongue-in-cheek zombie apocalypse tools, or an equivalent dollar value of carbon fibre surfboards with a single tweet. Rivian is getting some attention because it’s getting some money, it has some US-desirable prototypes, and it isn’t Tesla. But it barely registers outside of the EV-focused press compared to Tesla and Musk. This is part of the reason why Tesla spends a tiny fraction of advertising per car that its competitors, such as Mercedes and Audi, spend. Advantage: Tesla.

The big growth market for cars, and especially electric cars of all types, isn’t the USA, it’s China. Tesla has already been established in China for years, is already building production facilities there, and has a brand cachet important to that market. It’s also the first foreign automaker to build a wholly owned factory in China, which isn’t just due to luck. Rivian: nada. Advantage: Tesla.

Tesla already has a global distribution network and over 200 Tesla stores around the world. Rivian will dodge the dealership model and follow in Tesla’s footsteps, but it doesn’t have any storefronts at all right now. Amazon has some storefronts, but you don’t go to Whole Foods to buy pickup trucks or SUVs. Maybe there’s some synergy there. Rivian is promising 20 stores in a year or two and 100 stores in seven years. Advantage: Tesla.

Tesla hasn’t shown a prototype of its pickup to anyone, but it has a large-interior, high-end luxury SUV for sale today. On the SUV front, Tesla is way ahead. On the pickup front, Rivian actually has a prototype. Tesla likely will be showing off its Pickup prototype in the summer of 2019, only about seven months behind Rivian’s reveal. And Tesla has a lot fewer barriers to getting it into production than Rivian. Advantage: Tesla, but by less of a margin than the rest of the answers.

Is Rivian going to do okay? Maybe. It’s certainly going after a market that’s important in the USA. But the US market isn’t growing particularly fast and the SUV and pickup market in China is a tiny fraction of the overall EV market.

I wish Rivian well. It’s following in Tesla’s footstops, avoiding the challenges of legacy manufacturers, and has some deep-pocketed backing. But it’s not a challenger to Tesla in any meaningful way and its success is far from guaranteed. At present, its underfunded and it has no revenue at all. It’s getting a lot of hype in the North American press because of the weird pickup and SUV fetish we have on this continent, but it will get a lot less attention in other major markets.