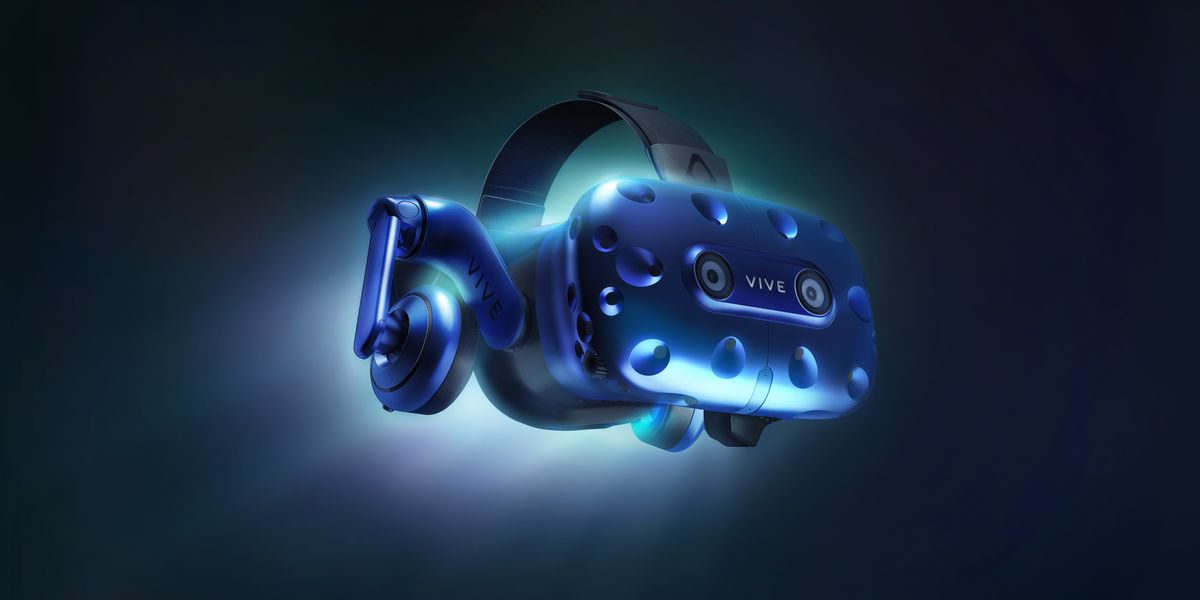 With CES 2018 now in full swing, it’s time to explore what Intel, Samsung, Toyota, and other companies have in store for the future of consumer electronics.

The 2018 Consumer Electronics Show is now in full swing. Between now and Friday, January 12, all kinds of technology — both conceptual and practical — will be unveiled and trotted out in front of audiences. We’ve already written about what you can expect to see from CES 2018, but as day one draws to a close, it’s a good time to check-in on what’s already trending.

Intel announced a 17-quantum bit (qubit) chip last October, but during the company’s keynote address on January 8, Intel CEO Brian Krzanich unveiled a 49-qubit chip — the company has taken a big step towards quantum supremacy. Code-named “Tangle Lake,” Intel explained in a press release that the chip will “allow researchers to assess and improve error correction techniques and simulate computational problems.” Specific details regarding when the quantum chip would be available for use were not given.

Intel’s announcements included details regarding a neuromorphic research chip code-named “Loihi.” The chip is designed to mimic the way neurons communicate in the brain. Loihi is meant to make machine learning more efficient, and could one day be used to make better security cameras, and enable smart-city infrastructure to communicate with autonomous vehicles.

Get ready to talk to your TVs even more than you already do, as both Samsung and LG are implementing digital voice assistants into their 2018 TV lineup. Samsung is using its own Bixby assistant, which will allow users to search for movies and TV shows, play a song from Spotify, and even check the weather.

As reported by CNET, LG has decided to go with the Google Assistant, allowing users to command select TVs to search for the soundtrack from a movie, or turn off the TV when a show has finished. All of this can be done with voice commands via the remote.

Voice assistants are also being added to even more products. Bixby, for example, is making its way into Samsung’s Family Hub Refrigerator, while Amazon’s Alexa will be incorporated into LG’s InstaView ThinQ fridge and HiMirror’s Mini mirror. Google, meanwhile, is launching several Google assistant-powered smart displays to compete with the Amazon Echo Show.

In Futurism’s “Five Things to Expect from This Year’s Biggest Tech Show,” we said HTC would be attending CES 2018 and could have something to reveal. Turns out, that something was the HTC Vive Pro headset. According to HTC, the Vive Pro is meant for hardcore VR enthusiasts who want the best audio and video possible. The new headset utilizes dual-OLED displays to provide a resolution of 2880 x 1600 — roughly a 78 percent improvement over the current Vive headset. Details regarding pricing and release date were not given.

Hanson Robotics’ Sophia, the robot that Saudi Arabia granted citizenship to in 2017, took her first steps at CES 2018 using a new pair of legs designed by the DRC-Hubo team at the University of Las Vegas, Nevada.

But the story of LG’s Vice President of Marketing David VanderWaal having a less-than-ideal time with the company’s CLOi robot made a far bigger splash. As reported by Mirror, during the live demonstration, VanderWaal attempted to show how CLOi is supposed to help control various home appliances and organize everyday tasks. Things went smoothly at first, but then CLOi seemed to malfunction, failing to respond to VanderWaal’s prompts. In the end, VanderWaal had to continue the presentation using a touchscreen.

LG has yet to disclose when CLOi will be available for purchase, or how much it will cost, but based on its unexpected performance at the event, it may be a way’s off.

Toyota debuted its e-Palette autonomous vehicle at CES 2018, and while the conceptual product looks like a high-tech rectangle on wheels, the company’s plans for the vehicle are ambitious, to say the least.

The company wants to create a multi-purpose transportation and mobility platform for itself and its partners, which include Amazon, DiDi, Mazda, Pizza Hut, and Uber. Toyota explained that the interior of the e-Palette can be outfitted to suit a company’s needs, be it for package delivery, a ride-sharing service, or a mobile food truck.

Toyota and its aforementioned partners have formed an e-Palette Alliance to determine the best ways of using autonomous technology to forward their respective businesses and  improve on the e-Palette design. Toyota intends to begin testing in 2020, which aligns with the company’s previous declaration that they would test AI-powered cars in the same year.

AN ELECTRIC CAR WITH A 400-MILE RANGE

We heard about Fisker’s EMotion electric vehicle in 2017, but the company officially revealed the car at this year’s CES. The car has some notable specifications: a 400-mile range, 9-minute charging, autonomous driving capabilities, and a sleek exterior and interior design. If Fisker ends up incorporating its solid-state battery into the vehicle, the company could improve on the EMotion’s already impressive range and charging time.

$130,000 is a steep asking price, but anyone who wants one of the vehicles has time to save up. The car isn’t supposed to go into production until later this year, with a release to follow in 2019. Electrek suggests people temper their excitement, however, until it goes into production and people get to put the EMotion through its paces. Fisker’s last car, the Karma Revero, didn’t review well.

You can’t say CES 2018 doesn’t have something for everyone. According to Slate, the  Spartan underwear company was showcasing its cellphone radiation-proof boxers at the event. Spartan sold more than 30,000 boxers in 2017, so there’s clearly a market for underwear with an “electromagnetic shield that blocks radiation” among men who feel the need to offer their sensitive areas some additional protection.