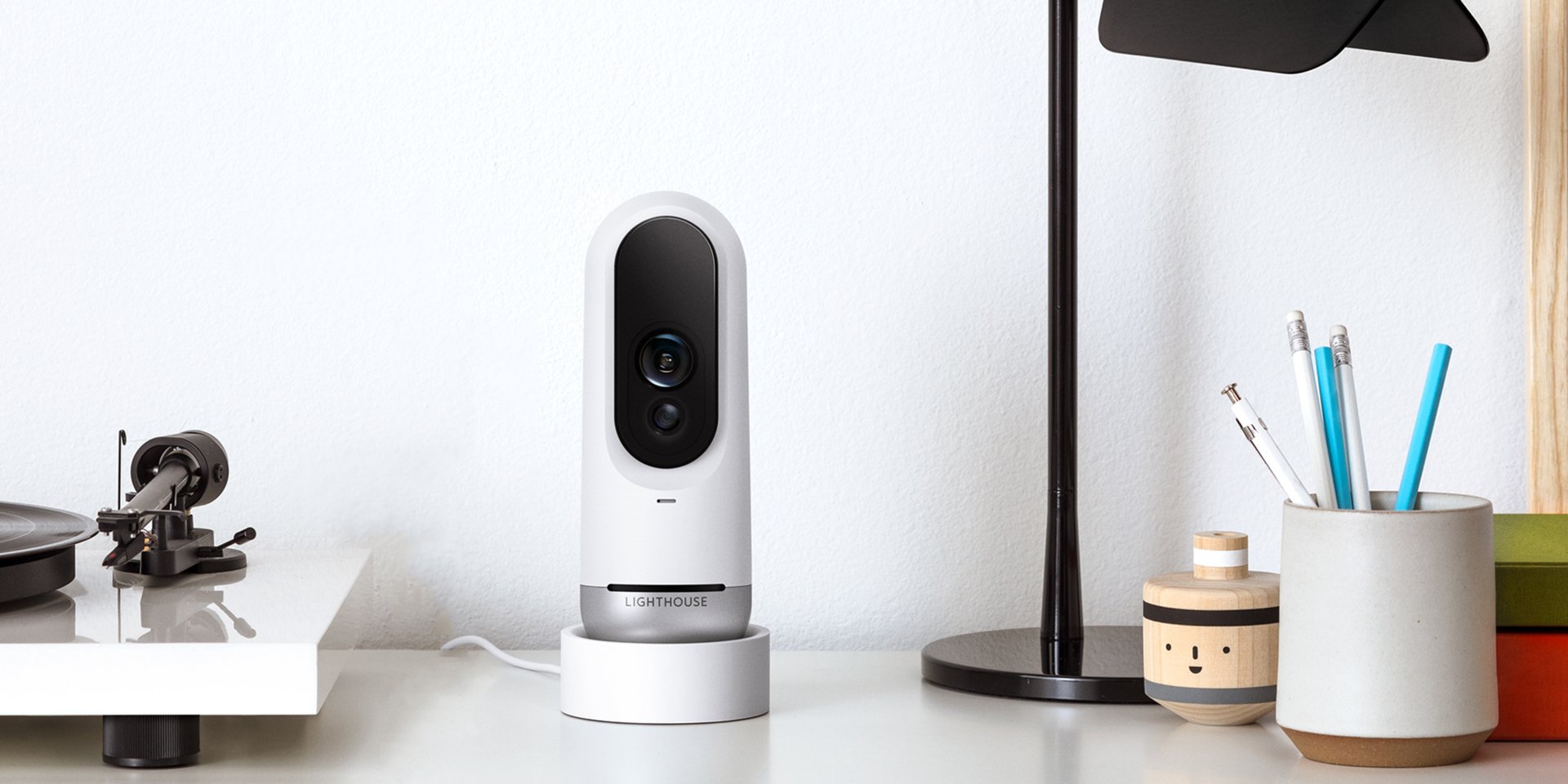 We tried the $300 smart security camera that was cool enough to get on Apple's radar. Here’s what it was like to use.

Hardware startup Lighthouse had a straightforward goal with its first-ever product: make a home security camera that’s smarter than anything else on the market.

The result was the $300 Lighthouse camera, an AI-powered, internet connected smart security camera. It could identify you and your family members, alert you when there are intruders in your home, and understand commands like, “Did the dog walker come today?”

But Lighthouse never caught on with customers, and the company shut down operations last December. Since then, it has stopped selling its camera and sold some of its patents to Apple. Now, the company’s founders and 20 of its staff are joining Apple, according to a report from The Information.

We tried the Lighthouse camera last year, well before the company shut down. While the camera is no longer available to buy, it’s a solid indication of the type of technology the company’s founders have brought to Apple.

Here’s how it worked:

The Lighthouse camera was the startup’s first and only product. When building it, Lighthouse wanted to “take a traditional camera and give it the eyes of a self-driving car, and give it the natural language understanding of a Google Assistant,” Teichman told Business Insider.

Teichman described traditional security cameras versus the Lighthouse camera as “going from VCR to TiVo.”

The camera was able to create a real-time 3D map of the room by emitting diffuse light, then measuring the amount of time it took for that light to bounce back.

The camera also had artificial intelligence, which means it could distinguish between different faces, and tell the difference between a person and a pet.

It came with night vision, a security siren, two-way talk, and could shoot 1080p HD video.

The camera paired with a smartphone app — either Android or iOS — where you could watch live videos feeds, see videos from the past 30 days, ask questions, or create notifications.

Since the Lighthouse camera had natural language processing, it could understand a wide variety of spoken or written commands and questions.

Here are some examples of things you could say to the device:

Lighthouse had some privacy measures built in. The camera was end-to-end encrypted, and all data was eliminated every 30 days. You could also set the camera to capture video only when no one is home, or when you specifically were out of the house.

Now that Lighthouse is owned by Apple, anyone who still uses the camera will have to consider how to handle their data. According to The Information, Lighthouse cofounders Teichman and Dahlkamp sent an email to the company’s former camera testers asking for permission to transfer video and sensor data collected through its cameras to Apple.

The Lighthouse camera cost $300, plus a $10 per month subscription for the AI features (or a one-time fee of $200). It was previously sold on Lighthouse’s website, as well as Amazon, but it’s no longer available to buy.