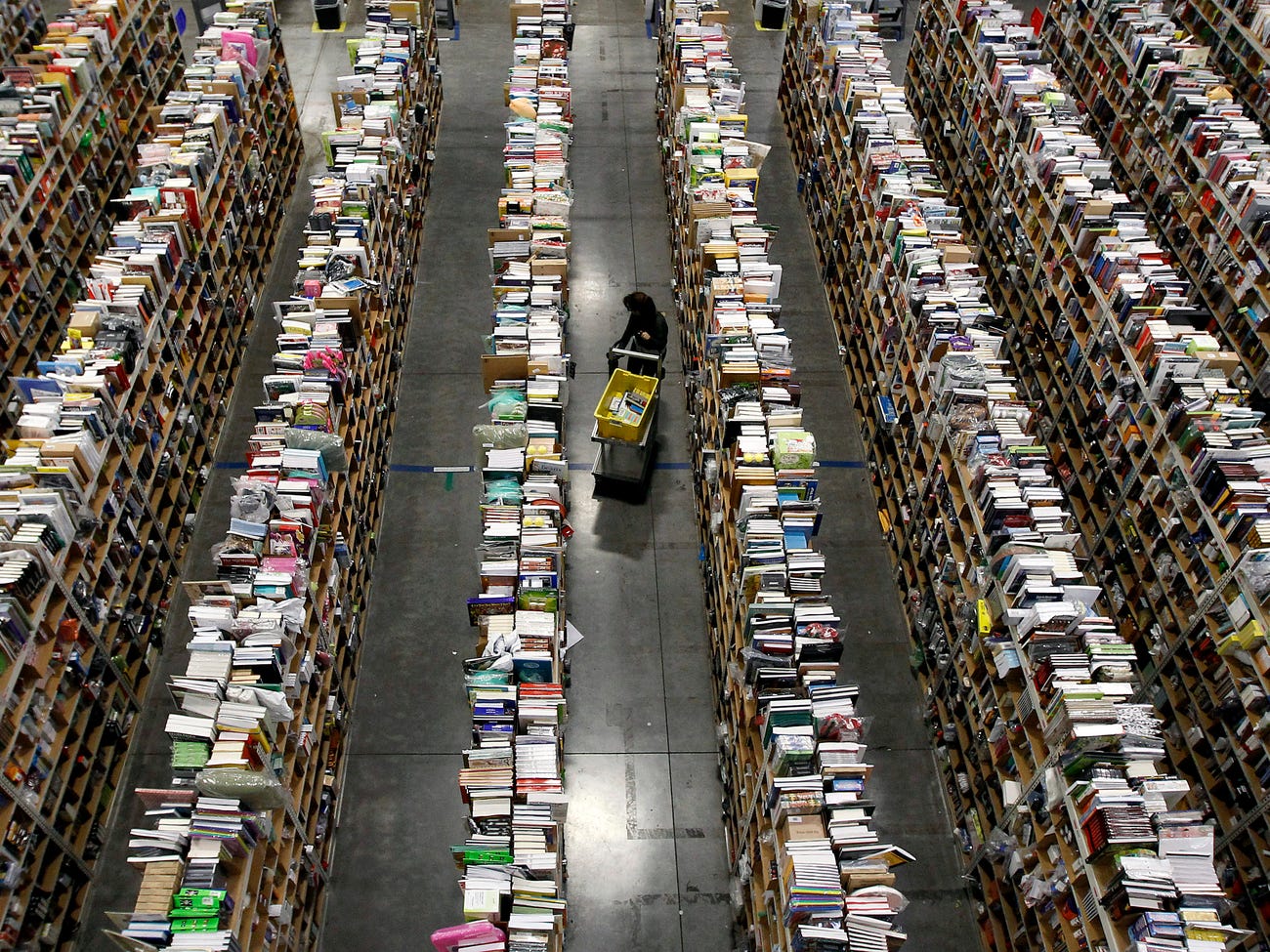 Workers might feel more pressure to perform on the job when their boss is watching. A new biometric device is letting warehouse bosses make sure workers feel that pressure around the clock.

The device is a wearable gadget connected to a harness that workers wear over their shoulders. It monitors workers’ every move, tracking exactly how much they’re lifting and how much time they spend standing still. Employers like Walmart, Toyota, and Heineken are already testing the device in warehouses and fulfillment centers, according to Bloomberg.

StrongArm Technologies, a Brooklyn-based tech startup, created the biometric device as a way to improve workplace safety and reduce the cost of claims related to workplace injuries. The device senses when workers bend over too deeply or twist too far to lift an object, vibrating to warn them that their movements are unsafe. Employers can track data on workers who repeat unsafe movements and single them out for further training.

But employers aren’t just using the technology for safety purposes — they’re also using it to monitor worker productivity and, in some cases, even plan how to replace workers with automation. Bloomberg reported that the logistics company Geodis is one company aggregating data from StrongArm devices to gauge workers’ efficiency. Geodis also uses productivity tracking technology made by companies other than StrongArm.

In a statement to Business Insider, StrongArm chief technology officer and cofounder Mike Kim said the company intends for its devices to be used to protect industrial workers’ health and safety, and that StrongArm discourages employers from using it punitively.

“While we try to avoid delivering data that can be used for punitive action, and only work with enterprises that invest in the well-being of their workforces, we’d be naive to assume companies always do the right thing. As such, if there’s any doubt that our partners are similarly aligned and accountable, we terminate the relationship,” Kim said.

StrongArm devices have been used by 15,000 workers, according to the company, which is aiming for 35,000 daily average users by the end of next year. StrongArm has raised $6.9 million in Series A funding, according to Crunchbase.

Workers have raised concerns about the panopticon StrongArm offers to employers. Adam Kaszynski, a labor union rep in Massachusetts, told Bloomberg he was unnerved when a General Electric factory he worked at began instructing workers to wear the devices. However, Kaszynksi never worked with StrongArm devices directly.

“I tried to convince everyone not to do it,” says Kaszynski. “It’s creepy as hell. They have no business knowing that information.”