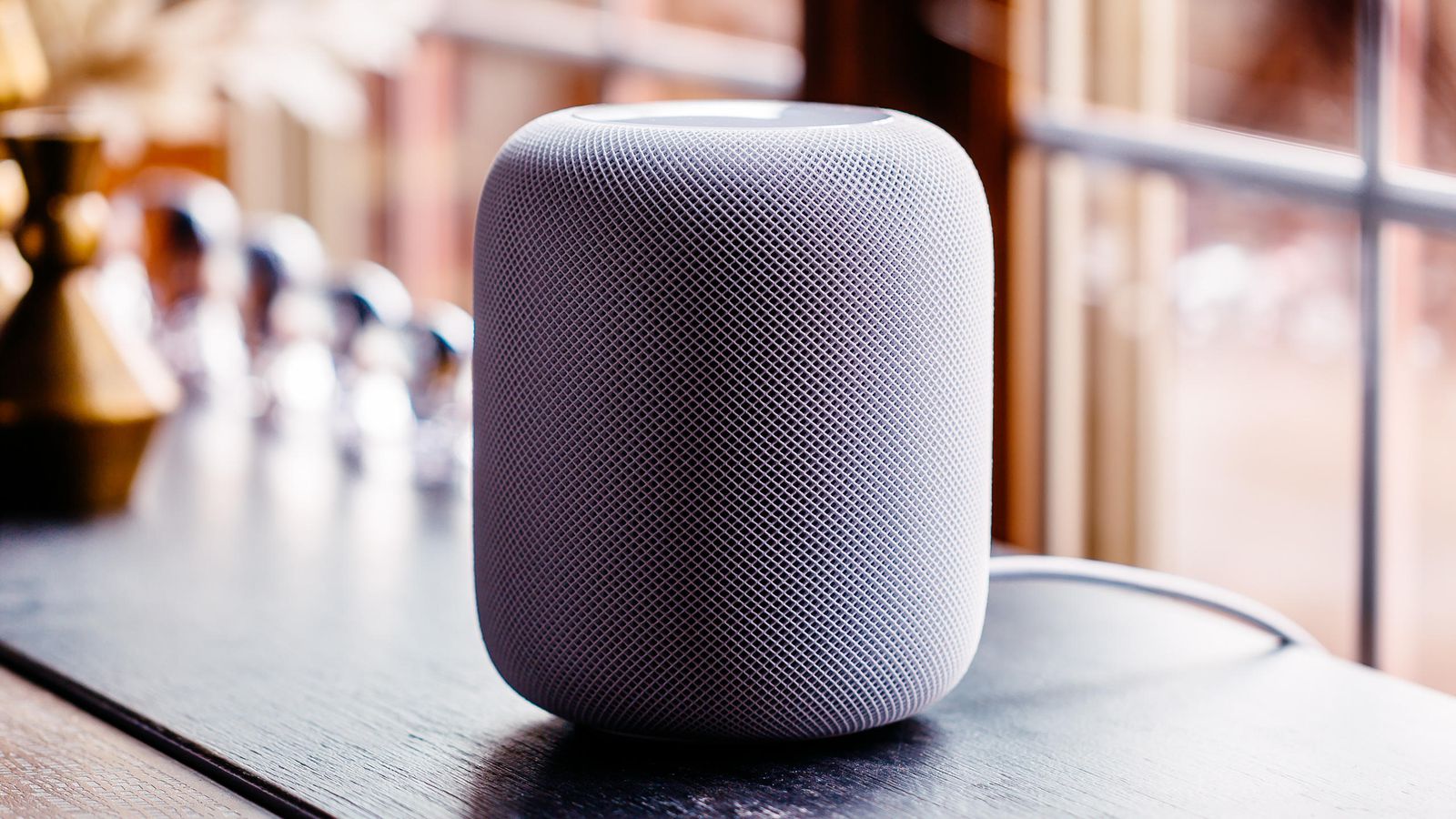 The one smart home thing Apple could do better than anyone

Commentary: If Apple’s going to catch up in the smart home, the time is now.

Apple’s HomePod debuted in 2018. It had a $349 MSRP, great sound and the risk of putting white rings on your tabletop. Since then, Apple hasn’t made much progress in the smart home.

Now, with reports of Apple expanding its HomeKit team and prepping for new products, there’s evidence Apple may be taking a new interest the connected home. The company posted 15 jobs in the last month with titles like “HomeKit Protocol Engineer,” “HomeKit Partner Engineer” and “HomeKit Software Engineer.” If Apple is indeed planning to press forward into the smart home, there are two areas that could give it an easy edge — cameras and privacy.

Before building new products around a privacy campaign, Apple should consider the fate of HomePod. While it’s a premium-sounding speaker great for Apple Music enthusiasts, there’s no denying the HomeKit lineup is missing a smaller, more affordable smart speaker.

The HomePod was released with a $349 price tag. In April, Apple lowered it to $299, the same price as Google‘s premium speaker, the Google Home Max. Amazon‘s closest competitor on the premium end is the upcoming Echo Studio, at $199. While all three platforms offer a high-end speaker, Apple hasn’t embraced a budget option.

There’s no HomePod Mini, yet Amazon is three generations into the $50 Echo Dot and Google just released its second small smart speaker, the $49 Nest Home Mini. If Apple doesn’t give consumers that entry-level speaker, HomePod may never become the smart home base the company needs in order to expand into other products.

Apple’s dedication to privacy (and the advertising of that dedication) is readily apparent with the iPhone. While Google faced scrutiny over its face unlocking that works even if you’re unconscious and Samsung dealt with an easily fooled in-screen fingerprint sensor, Apple doubled down on iPhone security with iOS 13. That same security focus came to the HomeKit side of things when Apple announced HomeKit Secure Video at WWDC earlier this year.

Instead of sending video clips to the cloud for analyzing, the video captured by your camera is analyzed locally on your resident iPad, HomePod or AppleTV. It’s then encrypted and sent to iCloud where no one (not even Apple) can see it.

This feature is expected to be live before the end of 2019. When HomeKit Secure Video was announced, Logitech, Eufy, and Netatmo were the three camera brands to be compatible at launch.

HomeKit-enabled routers take a similar approach, firewalling off each of your smart home accessories to protect them even if your network is compromised. The first routers to be HomeKit-enabled will come from Linksys, Eero and Spectrum.

Apple’s focus on privacy and strong security is a solid start, and something Apple should absolutely lean into with any new smart home products, especially if a camera is on the horizon.

Those job descriptions Apple added this past month include descriptions of developing battery-powered wireless devices with camera modules. While there are already dozens of good smart home security cameras out there, Apple could put its privacy focus into hardware and be a real competitor for cameras from the likes of Arlo, Nest and Ring.

Arlo’s Pro cameras are the best example currently available that fits the description above. It’s a wireless camera with a battery module design. It works with the Home app, but only for viewing the live feed. An Apple camera could put all the settings and features of a camera in the Home app and iOS 13 more seamlessly with intuitive notifications for your phone or watch and integration with other HomeKit devices. If your camera detects motion, you might hear an alert on your HomePod or see the feed pop up on your AppleTV.

There’s not a perfect camera system out there. Ring’s law enforcement involvement is a major point of debate when it comes to data privacy. The Nest Hello doorbell is good, and the Nest IQ cameras aren’t bad either, but the recent switch from Works with Nest to Works with Google Assistant is making third-party integrations a bit tricky, at least for the moment.

If Apple could leverage the reputation it has established as a company that puts privacy high on its priority list, expanding the HomeKit platform with cameras and doorbells is one way to capitalize on that. Improving the Siri experience in the smart home couldn’t hurt, either.

Whatever smart home agenda Apple is planning, we likely won’t see the fruits of it in the near future. We’re keeping our expectations reasonable. Apple probably won’t pump out lightbulbs or smart plugs. The company has spent a lot of time on camera tech for the iPhone and there are solid camera policies in place with the HomeKit updates this year. It doesn’t seem out of question to see a line of Apple indoor and outdoor cameras, maybe even a doorbell.

If that does happen, Apple would be wise to fold these products into the privacy momentum they’ve already gained. If there was ever a time for Apple to pick up the pace and take the smart home seriously, it’s now.