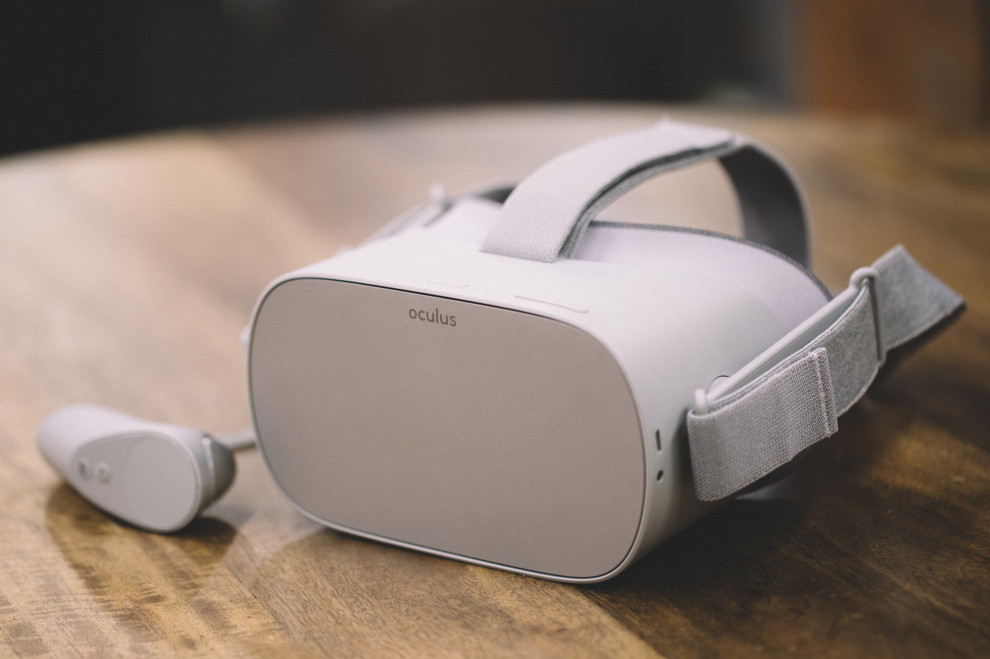 The best and worst gadgets of 2018

There were countless gadgets released in 2018. It’s the end of the year, so Brian and I rounded up the best of the best and the worst of the worst.

Some where great! Like the Oculus Go. Or the Google  Home Hub. But some were junk, like the revived Palm or PlayStation Classic.

CES 2019 is a few weeks away, where manufacturers will roll out most of their wares for the upcoming year. But most products will not be available for purchase for months. What follows is a list of the best and worst gadgets available going into 2019.

Google took its sweet time bringing an Echo Show competitor to market. When the Home Hub did finally arrive, however, the company lapped the competition. The smart screen splits the size difference between the Echo Spot and Show, with a form factor that fits in much more comfortably in most home decor.

Assistant still sports a much deeper knowledge base than Alexa, and the Hub offers one not so secret weapon: YouTube. Google’s video service is light years ahead of anything Amazon  (or anyone, really) currently offers, and the competition shows no sign of catching up.

I wanted to dislike the Osmo  Pocket. I mean, $349 for a gimbal with a built-in screen is pretty steep by any measure — especially given the fact that the drone maker has much cheaper and more professional options. After an afternoon with the Pocket, however, I was hooked.

The software takes a little getting used to, but once you’ve mastered it, you’re off to the races, using many of the same tricks you’ll find on the Mavic line. Time-lapse, FaceTrack and the 10 Story Mode templates are all impressive and can help novices capture compelling video from even the most mundane subject matter.

The most recent wave of VR headsets has been split between two distinct categories. There are the high-end Rift and Vives on one side and the super-low-cost Daydreams and Gear VRs on the other. That leaves consumers in the unenviable position of choosing between emptying the bank account or opting for a sub-par experience.

Oculus’ Go headset arrived this year to split the difference. In a time when virtual reality seems at the tail end of its hype cycle, the $199 device offers the most compelling case for mainstreaming yet.

It’s a solid and financially accessible take on VR that shows that the category may still have a little life left in it yet.

Granted, it’s not a gadget per se, but the Never Check is the best backpack I’ve ever owned. I initially picked it up as part of a Gift Guide feature I was writing, and I’ve since totally fallen for the thing.

As someone who spends nearly half of his time on the road these days, the bag’s big volume and surprisingly slim profile have been a life saver. It’s followed me to a Hong Kong hostel and a Nigerian hotel, jammed full of all the tech I need to do my job.

It’s also unassuming enough to be your day to day bag. Just zip up one of those waterproof zippers to compress its footprint.

Like most nerds, I have more keyboards than friends. In 2018 I gave mechanical keyboards a chance. Now, at the end of the year, I’m typing on a Happy Hacking Keyboard Professional 2. It’s lovely.

This keyboard features Topre capacitive 45G switches. What does that mean? When typing, these switches provide a nice balance of smooth action and tactile feel. There are a handful of mechanical switches available, and after trying most of them, this switch feels the best to me. The Topre capacitive switch is available in a handful of keyboards, but I like the Happy Hacking Keyboard the best.

The HHK has been around in various forms since 1996, and this latest version retains a lot of the charm, including dip switches. Everyone loves dip switches. This version works well with Macs, has two USB ports and is compact enough someone could throw it into a bag. Starting just last month, the keyboard is available in the U.S. through Fujitsu,  so buyers don’t have to deal with potentially shady importers.

The Palm is the kind of device you really want to like. And I tried. Hell, I took the thing to Africa with me in hopes that I’d be able to give it some second life as an MP3 player. But it fell short even on that front.

This secondary smartphone is a device in search of a problem, appealing to an impossibly thin slice of consumer demographics. It’s definitely adorable, but the ideal consumer has to have the need and money for a second display, no smartwatch and an existing Verizon contract. Even then, the product has some glaring flaws, from more complex user issues to simple stupid things, like a lack of volume buttons.

It’s easy to forgive a lot with a fairly well-designed first-generation product, but it’s hard to see where the newly reborn company goes from here. Palm, meet face.

Where to start? How about the price? Red’s first foray into the smartphone space starts at $1,293 (or $1,595 if you want to upgrade your aluminum to titanium). That price will get you a middling phone with an admittedly fascinating gimmick.

After what seemed like years of teasers, the Hydrogen One finally appeared in October, sporting a big, metal design and Rambo-style serrated edges. The display’s the thing here, sporting a “nano-photonic” design that looks a bit like a moving version of those holographic baseball cards we had as kids.

I showed it to a number of folks during my testing period, and all found it initially interesting, then invariably asked “why?” I’m still having trouble coming up with the answer on that one. Oh, and a few told me they became a touch nauseous looking at it. Can’t win ’em all, I guess.

“Why?” is really the overarching question in all of these worst devices. It’s not as if the Portal was a bad product. The design of the thing is actually pretty solid — certainly it looks a lot nicer than the Echo Show. And while it was initially lacking in features, Facebook  has made up for that a bit with a recent software update.

The heart of the question is more about what Portal brings to the table that the Echo Show or Google Home Hub don’t. It would have to be something pretty massive to justify bringing a Facebook-branded piece of hardware into one’s living room, especially in light of all of the privacy concerns the social media site has dealt with this year. There’s never been a great time for Facebook to launch a product like this, but somehow, now feels like the worst.

Portal delivers some neat tricks, including impressive camera tracking and AR stories, but it mostly feels like a tone-deaf PR nightmare.

1: Half the games are PAL ports and do not run well on U.S. TVs
2: Missing classics like Gran Turismo, Crash Bandicoot and Tomb Raider
3: Doesn’t include a power adapter
4: Only one suspend point
5: This product makes me angry