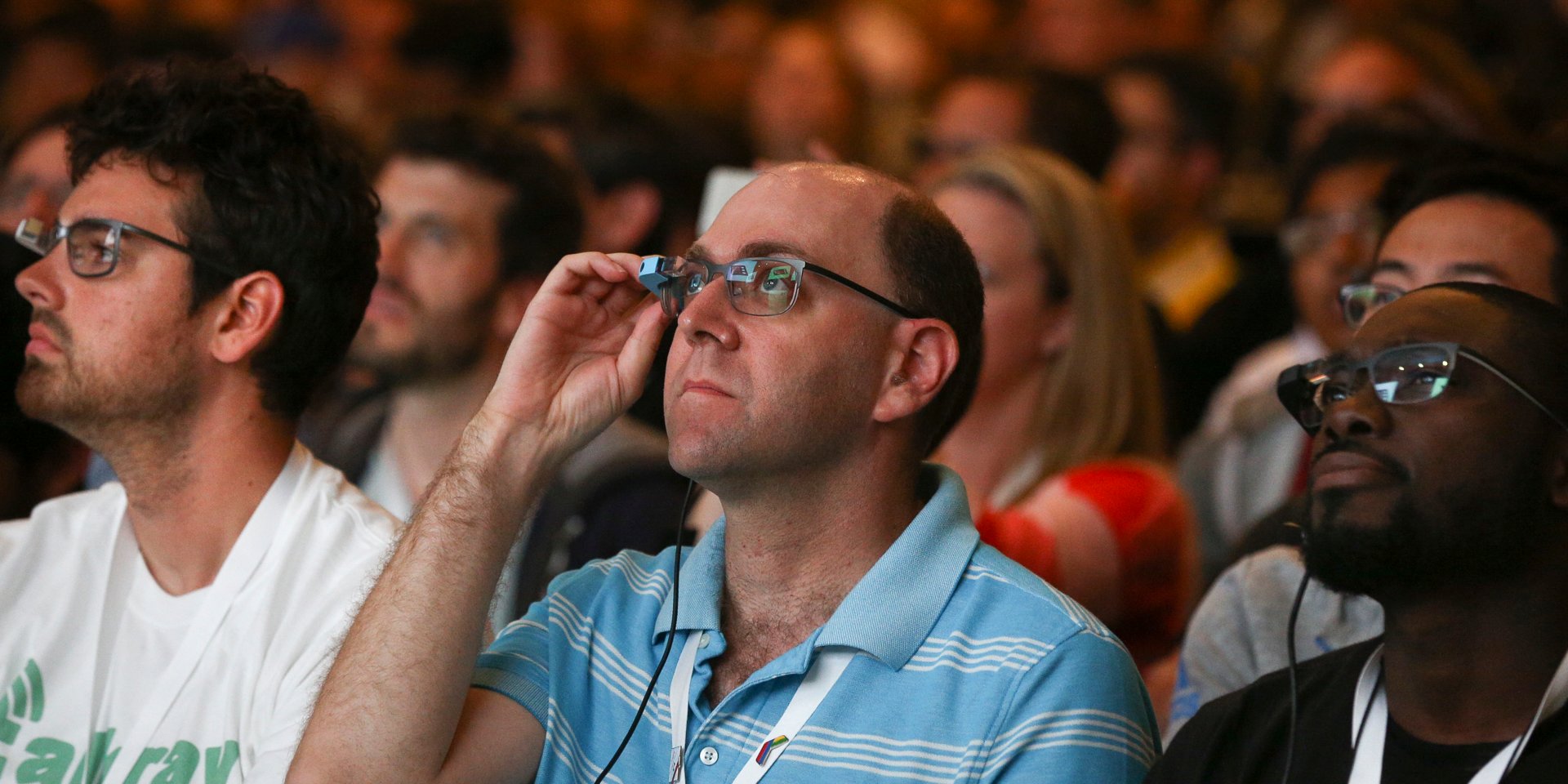 Tesla‘s Model 3 might have “ biblical simplicity” according to one Wall Street analyst, but building any car still involves hundreds of nuts, bolts, and welds.

To cut down on the number of fit and finish issues — like the “significant inconsistencies” found by UBS— Tesla employees on the assembly line could soon use augmented reality glasses similar to Google Glass to help with car production, according to new patent filings.

Last week, Tesla filed two augmented reality patents that outline a futuristic vision for the relationship between humans and robots when it comes to manufacturing. The “smart glasses” would double as safety glasses, and would help workers identify places for joints, spot welds, and more, the filings say.

And here’s the specific technical jargon outlining the invention (emphasis ours):

As Electrek points out, Tesla has previously been employing Google Glass Enterprise as early as 2016, though it’s not clear how long it was in use.

Tesla has a tricky relationship with robotics in its factory. In April, CEO Elon Musk admitted its Fremont, California factory had relied too heavily on automated processes. Those comments, to CBS This Morning, came after criticism from a Bernstein analyst who said “ We believe Tesla has been too ambitious with automation on the Model 3 line.”

Still, the company seems to be hoping for a more harmonious relationship between human and machine this time around.