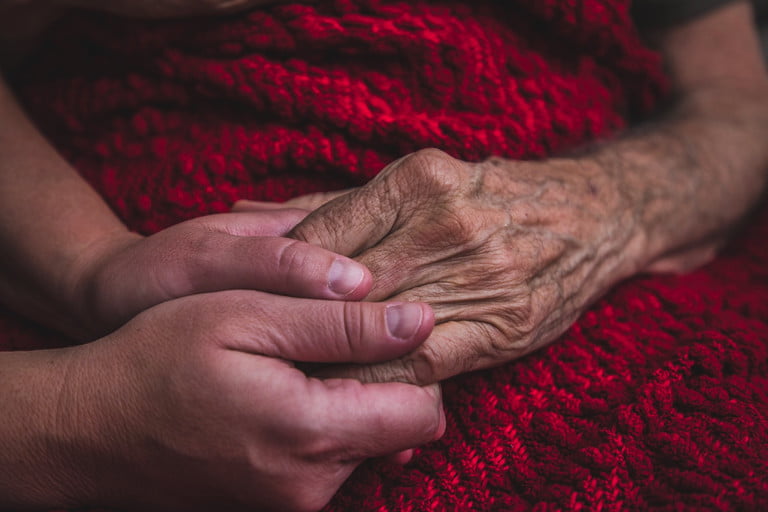 One of the most logical applications for smart home technology is to help with mobility, which multiple surveys have observed is one of seniors’ most important priorities when it comes to aging-in-place strategies. Washington State University’s Center for Advanced Studies in Adaptive Systems is already testing a robot, the Robot Activity Support System (RAS,) in conjunction with its smart home test platform, to advance hypotheses about when rsidents might need assistance with daily activities.

More than two dozen undergraduate and graduate students worked with researchers to augment the RAS robot to complete a variety of tasks, including getting ready to walk a pet, taking medication with food and water, and watering household plants. When the smart home sensors placed in the test house detect a human struggling with a specific task, RAS intervenes, using its mapping and navigation camera, sensors, and software to find the person and offer assistance.

The need for technology that can augment in-home care is staggering. The U.S. Census Bureau has projected that by 2035, people who are 65 or older will outnumber those younger than 18. About 10,000 baby boomers in the U.S. turn 65 every day.

Currently, about half of all adults older than 85 need daily assistance with tasks like the ones noted above, and the annual cost for this type of assistance totals nearly $2 trillion dollars. With the number of adults older than 85 expected to triple in the next 30 years, technological solutions could become essential to augmenting eldercare, whether it’s at an individual’s home or in a group facility.

The nexus between eldercare and smart home technology is a murky one. The venture capital industry has traditionally not been interested in the market, while tech hubs like Silicon Valley prefer to design products for younger people. The cost of technology can also be prohibitive for older adults. Still, there has certainly been progress as older adults are more likely in recent years to have Wi-Fi and adopted new interfaces such as FaceTime in order to communicate with relatives.

Other examples where smart home and IoT technologies may be able to augment traditional home health care and elder independence include care coordination, where a home health worker might use an app to monitor a patient’s blood pressure, schedule visits, and create schedules and reminders for things like meals and doctor’s appointments.

Social engagement can also be a huge help. For example, an eldercare facility in Adelaide, Australia, uses smart screens not only to enable residents to receive pictures, videos, and messages from their relatives, but to also access cameras in communal areas or outside the facility so that residents confined to their rooms for medical reasons can still receive simulation, connection, and engagement despite their isolation.

Most smart home products weren’t necessarily invented for the eldercare market  but their manufacturers often reverse engineer them for senior needs once they hit the market. One notable exception is Google, which actively explores ways in which its Nest-branded smart home products can help seniors continue to live independently. The potential applications — from helping people get to the bathroom in the middle of the night to using smart locks to only let in caregivers or Meals on Wheels deliveries — could be game-changers for one of the biggest and most influential smart technology developers in the world.