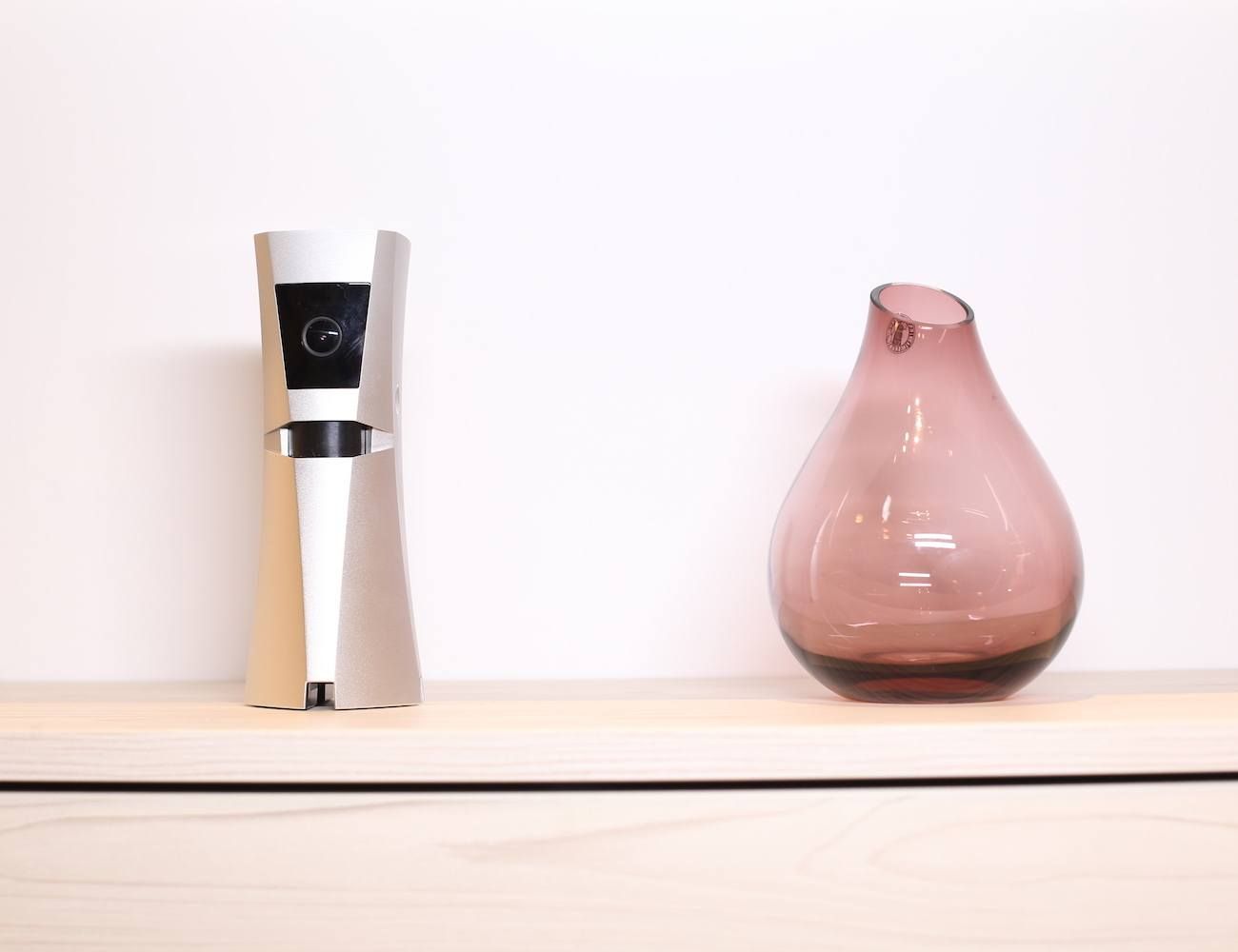 Keeping ourselves and our loved ones safe is certainly priceless, but that doesn’t mean that we’re looking for solutions to be pricey. Alas, even if a smart security system doesn’t have a high up-front price tag, the associated monthly subscription costs that many of these smart cameras and sensors require quickly add up. But there’s one company looking to break that model. Meet Sens8, the smart home security system that promises to be affordable from start to finish.

On Wednesday, January 3, Sens8 launched an all-in-one smart security device that purports to offer comprehensive monitoring, but without the hefty price tag. Featuring Smart Alert Technology, this system claims to reduce false security alarms, helping to cut down on emergency service disruption, as well as wasted costs. Sens8 boasts advanced motion and passive infrared sensors in order to detect intrusions and potential threats, and the 1080P HD live-streaming camera will capture footage for homeowners whenever they need it. Plus, thanks to its night vision capabilities, you’ll have eyes even in the dark.

But the Sens8’s real calling card is the fact that users aren’t required to pay fees to use the device or access video footage. All recorded content is kept in an unlimited cloud storage space that is both encrypted and entirely free via a direct API connection to Dropbox. That means that the only cost associated with Sens8 should be its initial $169 price tag.

Furthermore, Sens8 features humidity, temperature, and ambient light sensors, which are said to provide “useful feedback on the home’s environment health.” While that seems like a nice add-on, the primary functionality of the smart home system certainly lies in its various security features, like a 95dB alarm and two-way speaker, its backup battery (which promises to last two hours), and the ability to automatically arm and disarm the Sens8. Of course, there’s a free companion app available for both iOS and Android users — anytime a threat is detected, users will receive a smartphone notification, and homeowners can choose to contact the police directly via the app should a threat be confirmed.

“We take pride in providing families with a high-quality, cost-effective security system, without sacrificing functionality or design,” said Yang Liu, founder of Sens8. “We believe that everyone deserves to feel safe in their own home, without spending hundreds of dollars a year. That’s why we’ve also developed a security system that minimizes false alarms, eliminating unwarranted expenses, and giving homeowners peace of mind that their family and home are safe.”