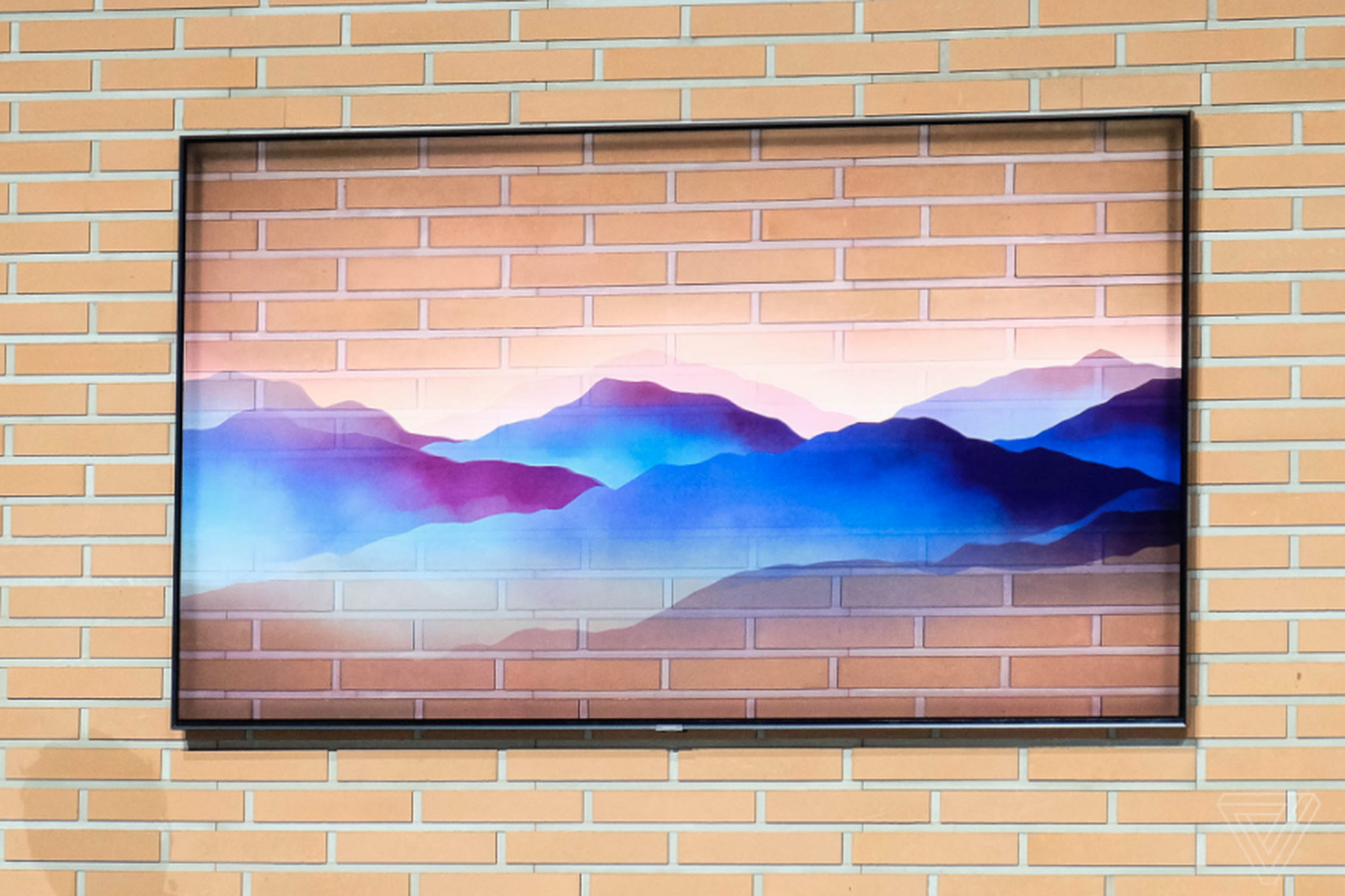 And yes, of course they’ve got Bixby built in

Samsung just unveiled its 2018 lineup of QLED 4K TVs at an event in New York City. The company remains the world’s leading TV maker, and while this year’s sets make modest improvements to picture quality — mainly black levels — the major focus is intelligence and smart home control. The new QLEDs (never, ever to be confused with OLED) ship with Bixby and offer voice assistant capabilities right out of the box. And they also act as a centralized dashboard for Samsung’s SmartThings smart home platform, giving you on-screen control over all SmartThings-compatible gadgets.

The 2018 QLED lineup includes the Q9, Q8, Q7, and Q6 (in descending order of price and image quality). Samsung still hasn’t given up on pushing curved TVs, as each series will be sold in both flat and curved versions. Pricing details aren’t yet being disclosed for the new QLEDs, but they’re scheduled to begin shipping within the next few weeks so it shouldn’t be much longer.

The Q9 and Q8 both feature full-array local dimming; the 9 has more zones, but Samsung isn’t specifying how many are in each. FALD is a feature found in many flagship TVs but this is actually a first for Samsung’s QLEDs. The improvement should result in deeper black levels and greater contrast. The Q9 also has the best HDR output of the bunch, which Samsung calls “Q HDR EliteMax.” But each of the four new QLED series supports HDR10+.

All new QLEDs have an “Ambient Mode” that uses your phone to capture a photo of the environment behind it, and then creates a matching look on screen. This effect was previously seen on Samsung’s Frame TVs, but now it’s expanding to the QLED line. Aside from the nice look, Ambient Mode will also display temperature, news headlines, personal photos, and other information. It basically turns Samsung’s QLED into a smart display when not in use. You’re not looking at some transparent display; the TV just creates shadows and other effects to make it seem that way.

The TVs can also act as a visual dashboard for Samsung’s SmartThings ecosystem of connected gadgets like cameras, thermostats, lights, and so on. The company has recently simplified its approach to the smart home by bringing everything together under a single mobile SmartThings app.

Bixby is built into this year’s TVs after first arriving on last year’s sets via a software update. You can use Samsung’s voice assistant to Below are the size options that each QLED will be offered in